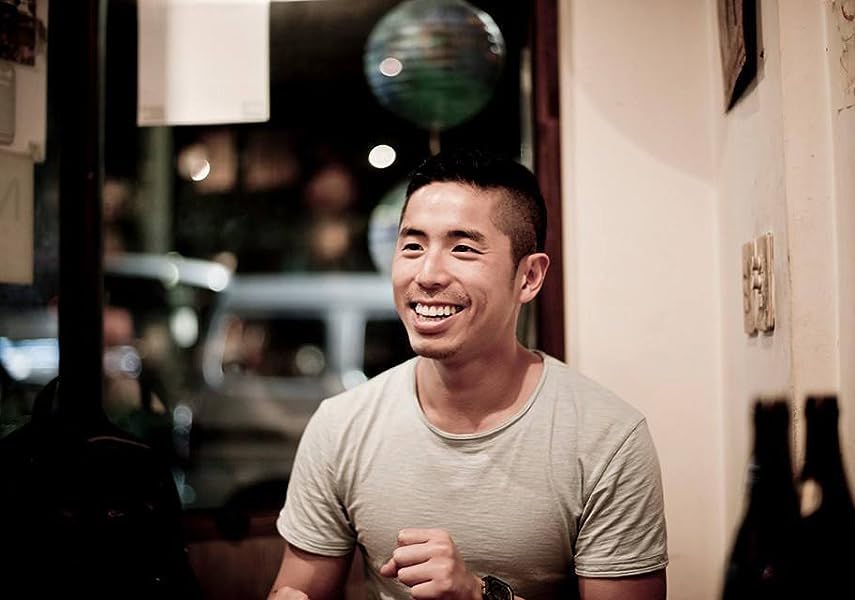 PreS-K—Forget the scared little girl who burgled the bear family, Lolly is an inventor with pluck, destined to create her own perfect porridge. She has befriended B. Bear, baby of the bear family, and together, with the help of a machine called the Porridge Perfecter, they plan to do just that. Their dreams are dashed when the Gingerbread Man tears through their operation, toppling the machine and running off without even helping to clean up the lumpy mess. "Lolly wasn't sad—she was mad." The Gingerbread Man eludes a number of traps but is finally apprehended with a failed batch of sticky porridge. Readers will be wary of what revenge Lolly wants to exact, but her anger is wisely directed at his behavior instead of at Gingerbread Man. Once he offers to help clean up, all is forgiven and a steaming bowl of porridge is everyone's reward. Chou's illustrations are like an animated rainbow, and his rendering of the duo's scientific process gives life to Livingtston's revisionist version of this classic story. The values of perseverance, forgiveness, and helpfulness are present but not heavy-handed. VERDICT Budding scientists might just be inspired by Lolly's tinkering to create their own master recipes.—Jenna Boles, Greene County Public Library, Beavercreek, OH

“Chou’s brightly colored digital illustrations are a nifty exercise in character spotting, as he hides other fairy-tale characters and settings.” (Kirkus Reviews for B. Bear and Lolly: Off to School)

B.Bear (formerly known as Baby Bear) and Lolly (short for Goldilocks) want to invent a Porridge Perfecter to create the best breakfast treat ever. But while they're hard at work, the Gingerbread Man races by and smashes their machine into pieces. With their hopes of the perfect porridge dashed, B. Bear and Lolly cook up a plan that will serve the Gingerbread Man just right. The chase is on to catch that cookie!

A. A. Livingston and Joey Chou blend sweet and silly ingredients from beloved fairy tales to concoct a delightfully original story. With its bold colors and lively text, this picture book is the perfect treat for kids and their families to savor together.

A. A. Livingston is the New York Times bestselling author of more than two hundred books for children (under the pen name Annie Auerbach). She is also the author of B. Bear and Lolly: Off to School. She has never spotted any runaway cookies, but she did once see a herd of cupcakes break out of a pasture and stampede down the road where she lives, outside Portland, Oregon.

Joey Chou was born in Taiwan and grew up in Southern California. After graduating from Art Center College of Design with an illustration degree, he has been working as a Visual Development Artist on feature and TV animations for the past 10 years. Joey is currently working at Sony Picture Animation. He has worked on many productions, including The Emoji Movie, Hotel Transylvania 2, Cloudy with A Chance of Meatballs 2, Surf's Up 2, Kung Fu Panda: Legend of Awesomeness, and more.  Prior to working for Sony, Joey has worked with other studios including Disney, Nickelodeon, Dreamworks, Warner Bros, Cartoon Network, Paramount, Sony, and Netflix.

When not working in the animation world, Joey has illustrated many books for children, including Disney's It's a Small World, several Little Golden Books for Random House (I'm a Ballerina, I'm a Unicorn, I'm a Narwhal, and I'm a Dragon), Monster & Sons with Chronicle, his own 'Press and Play' novelty series for Nosy Crow, and he is currently developing a new "Teeny Tiny" series with Scholastic.

Pages with related products. See and discover other items: the best inventions