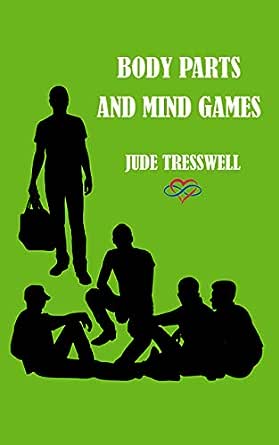 You've subscribed to County Durham Quad! We will preorder your items within 24 hours of when they become available. When new books are released, we'll charge your default payment method for the lowest price available during the pre-order period.
Update your device or payment method, cancel individual pre-orders or your subscription at
Your Memberships & Subscriptions
There was an error. We were unable to process your subscription due to an error. Please refresh and try again. 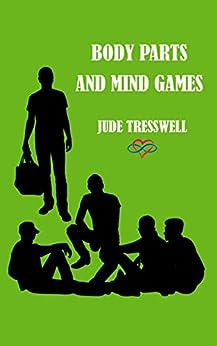 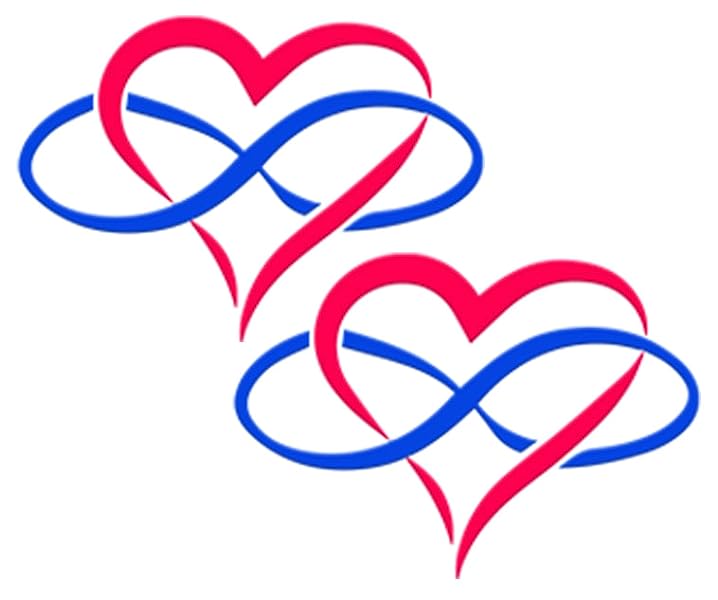 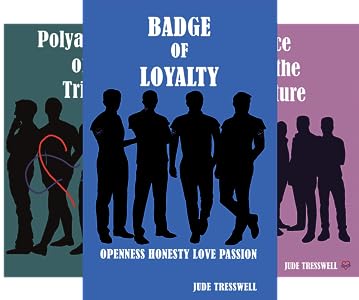 jodikayti
4.0 out of 5 stars another great story
Reviewed in the United States on January 11, 2020
Verified Purchase
I don't know why more people are not reading this authors books as I find them delightful. This book was more about how their relationship works as Ross is kidnapped. The background plot is organ trafficking and the return of Detective Nick Seabrooke. Nick is ACE and is confused by his feelings for Mike. It's quite fascinating to watch these couples, Mike and Ross, Phil and Raith, all revolving around Mike. Mike is the glue and now Nick is on the edge, looking in. Ultimately, Mike asks Nick to stay, not in the house with the group, not romantically, but as a friend and Nick gains acceptance from the others as well. I'm really looking forward to the next book.
Read more
Helpful
Comment Report abuse

Rebecca Slone
VINE VOICE
5.0 out of 5 stars 4.5*
Reviewed in the United States on December 10, 2019
I absolutely love this series. There’s just so much to it. It’s got action, it’s a murder mystery to a point, bad guys and idiots who are doing bad things, and this poor quad who can not seem to stay out of harm’s way.

With all the trouble that has happened with this quad, they are hesitant to want to help with the police, even with Mike being an ex-cop. But every time they end up helping with a case, someone gets seriously hurt, kidnapped or close to death. Against better judgement about helping, Phil agrees to help Nick once more to integrate into the hospital to try to find out who is harvesting organs. But not only are they wary of the case, they are wary of Nick, because even if Nick is asexual, he’s very interested in Mike. And the quad doesn’t want to be broken or anything. But someone recognizes Nick at the hospital and bad things start happening again to the quad. Old enemies start reappearing and end up being in connection with this case and they are determined to send the quad a message. Well, they sent a message alright and everyone is scrambling to make sure everyone is safe and sound before one ends up almost dead again. But will they get there in time?

If I was these guys, I wouldn’t want to help anyone with the police ever again. Every single time, one of them ends up in serious trouble and the quad ends up shaken. Granted, it causes their bond to strengthen because they have to rely on each other to survive, but it still breaks them in ways that takes a while to get over. But the hard part about these cases, is that they call on their humanity. They want to help put bad guys away that are harming innocent people, but at what cost to them. They can’t seem to catch a break. It’s a tough decision. But after what they’ve been through this time, I’m curious as to what is going to happen next. I don’t know how much more they can take of all the hurt and injuries they’ve had to endure. It’s not just a physical thing, it’s a mental thing as well, that is really starting to take its toll.

So yes. When I saw there was going to be a book 5, I’m almost scared for this quad. I’m hoping they survive and keep going.
Read more
Helpful
Comment Report abuse

Dee S.
4.0 out of 5 stars Thrilling read...
Reviewed in the United States on December 7, 2019
It took me a bit to really get into at first because I was playing catching, having not read previous books. Thankfully the author provided background and context so I wasn't totally lost. I really enjoyed this book because I love a good mystery running through the fabric of the story. I also appreciated the Ace representation. That is not often found in media. Kudos
Read more
Helpful
Comment Report abuse
See all reviews

LJ Nelson
5.0 out of 5 stars 5 stars – Is the apple cart about to be upset?
Reviewed in the United Kingdom on December 8, 2019
Verified Purchase
NICK IS BACK!

I repeat: NICK IS BACK!!

Okay, so as you can ascertain, I was slightly *pinches fingers* excited about the return of Nick Seabrooke in the fourth outing of the County Durham Quad. In fact, I have to admit to emitting a very unladylike squeal when I read the blurb and I couldn’t wait to get my grabby hands on a copy. Yeah, yeah – I know that the term lady is not one normally associated with me so you can laugh it up all you want *smirks*.

With Nick’s return comes trouble. Pfft! Come on, did you really expect anything less? *shrugs* As the Quad and Nick become embroiled in an organ trafficking case events take an unexpected turn. I honestly didn’t think my heart could take much more – ugh! (Yes, I do realise I’m repeating myself…) Without mentioning any names, I really hate when characters I’ve come to care for are placed in jeopardy.

Whaaa? Don’t look at me like that – I KNOW that something is bound to happen. But it doesn’t mean I have to like it, does it? I like my favs hale and hearty. So sue me!

The phrase ‘upsetting the apple cart’ kept repeating in my head as I read the story. What did I mean? Well, that would be telling, wouldn’t it! *winks*

Unlike at the end of Book 3 where I finished the story with a lump in my throat and a slight feeling of sadness – this time it was one of inquisitiveness. What will the ramifications be? Cryptic much! *snorts*

I’m keeping everything crossed that this means we have a Book 5 in the works. In fact, I’ll go one step further and demand it. I. NEED. MORE! *laughs*

JT is fast becoming one of my favourite authors with this series and its colourful men.
Read more
Report abuse
See all reviews