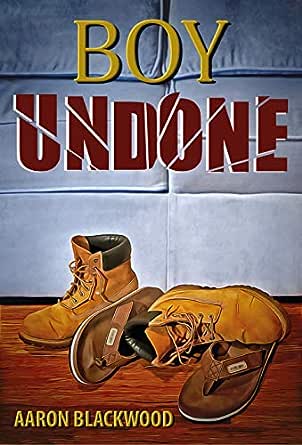 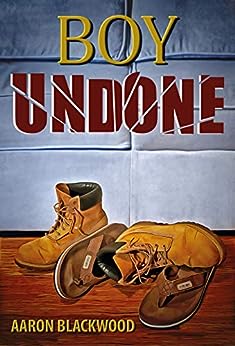 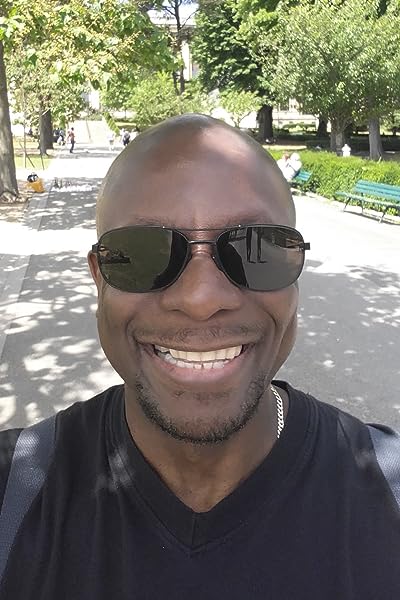 David Moody
4.0 out of 5 stars This Is a Good Read
Reviewed in the United States on August 26, 2020
Verified Purchase
I think this is the authors most challenging story he has written to date. Blackwood has us looking at dating outside our assigned race, class, religion and family honor. "Boy Undone" has just the right amount of homoeroticism, humor, suspense, compassion and love to get through lonely nights.
Read more
One person found this helpful
Helpful
Comment Report abuse

James
4.0 out of 5 stars Ebony and Ivory... With a Twist!
Reviewed in the United States on September 30, 2020
The tale of the African-American and the Caucasian who fall for one another is a trope which is tried as it is true, seen across all corners of the fictional world. But never have I seen it done in quite the way that writer Aaron Blackwood has done it. Boy Undone tells the story of Black, gay man who falls for a White gay man through a circumstance meant initially, only to be something of a hookup. As their romance progresses, affection spirals into obsession and this is where Boy Undone starts to truly shine and break away from its tropey roots.

Rather than taking us down the normal path of familial and societal pressures working against their romance, we are whisked down a winding road of strange fixation, deadly secrets and a relationship which, oddly enough, ultimately works against itself. Our main character, Isaiah, is relatable enough, without being too boring or cookie-cutter while his love, Aiden presents as both a prize and an antagonist for him but not in the way one may expect.

Despite a large plot twist which may or may not land well contingent upon the reader along with some pacing issue toward the end, Boy Undone delivers on its promise. And it challenges a few of the larger conventions in the gay community through its powerful storytelling and uniqueness as a novel.
Read more
Helpful
Comment Report abuse

Kindle Customer
5.0 out of 5 stars Excellent!
Reviewed in the United States on September 3, 2020
This is my first book from this author. I read a post about it on Facebook and decided to give it a shot. So happy I did. The characters are people we can all relate to in some way. It deals very well with the stigma that is sadly still attached to persons with mental illness and HIV.
Read more
Helpful
Comment Report abuse
See all reviews

PB
5.0 out of 5 stars Excellent Read!
Reviewed in the United Kingdom on September 26, 2020
Verified Purchase
Aaron Blackwood is one of my favourite authors. He writes with depth and conviction from his perspective as a Black Gay man. I don't often get really gripped by a book, but I lost a few hours sleep with this one, because I couldn't put it down. The twists in the story were completely unexpected. And I found myself really caring what happened to the characters and hoping things would work out for them. As in life, it wasn't that simple! This definitely isn't a book for people who like slushy genre 'Gay Romance'. But if you like your reading to have real people struggling with real challenges in life, I couldn't recommend it more highly.
Read more
Report abuse
See all reviews