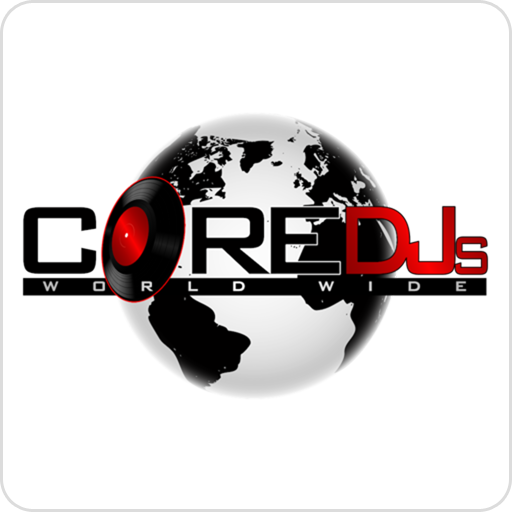 The Core DJs, founded by National Programmer & Mixshow DJ, T.Neal (Tony Neal) is a premier coalition and acts as a union for DJs. Its membership boasts over 500 of the World's most influential DJs & International DJ Talent. The primary purpose of the coalition is to empower and educate the core of the music industry---the DJ.

The brand has since expanded to include the highly anticipated semi-annual Core Retreat, The Core Models, The Core Hotlist, The Top 40/Rhythmic DJ's, The Core MC's, a nationally syndicated weekly show, and national events throughout the year.