The Baby Bonding Book for Dads and millions of other books are available for Amazon Kindle. Learn more
Share <Embed>

(4153 ratings)
80% positive over last 12 months
In stock.
Usually ships within 3 to 4 days.
Shipping rates and Return policy
$15.66
FREE Shipping
Get free shipping
Free shipping within the U.S. when you order $25.00 of eligible items shipped by Amazon.
Or get faster shipping on this item starting at $5.99 . (Prices may vary for AK and HI.)
Learn more about free shipping
on orders over $25.00 shipped by Amazon.
Sold by: BOOKS of WONDER
Sold by: BOOKS of WONDER 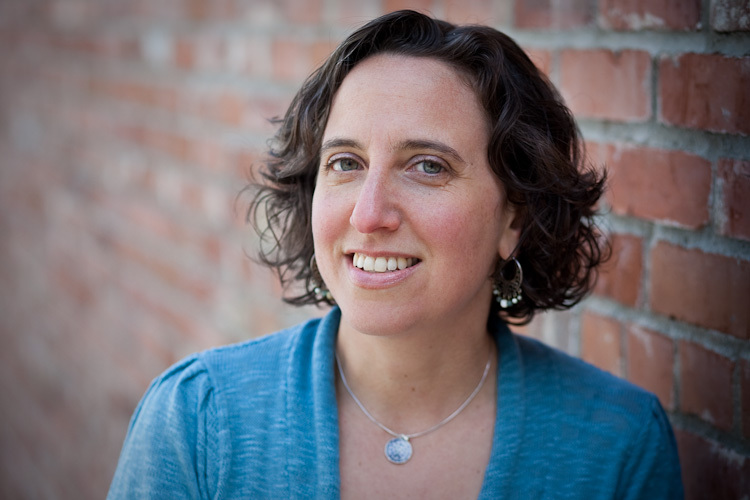 The Baby Bonding Book for Dads: Building a Closer Connection With Your Baby Hardcover – March 28, 2008

by Jennifer Margulis (Author), James di Properzio (Author)
4.6 out of 5 stars 23 ratings
See all formats and editions
Sorry, there was a problem loading this page. Try again.

Many new dads have never even held a baby, or they have little or no experience in taking care of babies. Men feel apprehensive and unsure about how to interact with their offspring, especially when that offspring is a tiny bundle that weighs under 10 pounds! That apprehension, though, shouldn't put men into the back seat of parenting, as that would be taking a step back from one of the most important experiences of life. Men need to take the initiative and create their own ways of bonding with their children, right from the beginning. Topics include newborn bonding, carrying, skin-to-skin contact, diapering, going places, napping, playing, exercising, and reading to baby. This instructive yet lighthearted text is delivered from a dad who has been there (di Properzio is the father of three), and is paired with the delightful photography of Christopher Briscoe, making this book a handy guide and a perfect gift for any new father who's feeling a little nervous about the new responsibility in his life.
Read more
Previous page
Next page


Now James and his wife, Jennifer Margulis, have three kids…so far. Jennifer Margulis has eaten fried crickets in Niger, performed the cancan in America, and appeared on prime-time television in France.

Her work has been published in The New York Times, The Washington Post, Military History Quarterly, Wondertime Magazine, and dozens of other national and local magazines and newspapers.

An award-winning writer and former Fulbright Scholar, she lives in Ashland, Oregon with her husband and three children.

To view James and Jennifer's blog on this, and other books click here.

He used to say he “probably wanted to have a kid… someday.” When his wife became pregnant, James worked from home which gave him the chance to become a more involved dad, despite the fact that he had never held an infant before.

Now James and his wife, Jennifer Margulis, have three kids…so far. Jennifer Margulis has eaten fried crickets in Niger, performed the cancan in America, and appeared on prime-time television in France.

To view James and Jennifer's blog on this, and other books click here.

Start reading The Baby Bonding Book for Dads on your Kindle in under a minute.

Jennifer Margulis, Ph.D., is an award-winning investigative journalist, Fulbright grantee, and sought-after speaker. The author/editor of seven nonfiction books, she has been researching and writing about issues related to children’s health and well-being for fifteen years. Her articles have appeared in the New York Times, the Washington Post, on the cover of Smithsonian Magazine, and in dozens of other magazines, newspapers, and websites. She has taught literature in inner city Atlanta; appeared live on prime-time TV in Paris; and worked on a child survival campaign in Niger, West Africa. A meticulous researcher who's not afraid to stick her neck out, she is nationally known as a journalist whose writing helps empower women and children. The daughter of world-renowned evolutionary biologist Lynn Margulis, she is originally from Boston, Massachusetts but now lives with her family in southern Oregon.

Jas Bro
4.0 out of 5 stars Great but short
Reviewed in the United States on January 18, 2013
Verified Purchase
Well written and inspiring. A good, short, light-hearted and humorous introduction on the subject. There is some practical advice, but don't expect a technical how-to-change-a-nappy-in-3-moves guide.
This is essentially a coffee table/gift-for-dad book, with beautiful baby pictures.
Note to the editor: horrible copy-editing (was there any?), there are at least three glaring typos, which I think is inexcusable for this kind of book.

Mel
5.0 out of 5 stars bonding with baby
Reviewed in the United States on June 30, 2013
Verified Purchase
The book is different from all those with the million how-to approaches. It's a short down to earth but helpful and indirectly encouraging book for fathers to be. Little to read for some nice simple bonding tips like holding the baby skin to skin and the bonding effects it has on baby and dad.
Read more
2 people found this helpful
Helpful
Report abuse

John Feldman
5.0 out of 5 stars A great gift for any expecting dad!
Reviewed in the United States on May 28, 2015
Verified Purchase
This is a beautiful and thoughtful book that every new dad should take a look at. Children are a joyful addition to any persons life, but sometimes men forget this. This book will help moms and dads get more fun out of raising kids. It is a great gift for any expecting Dad.
Read more
Helpful
Report abuse

A. Snyder
4.0 out of 5 stars Good book w beautiful photos
Reviewed in the United States on June 27, 2011
Verified Purchase
Got this for my husband for this Father's Day, a few days before the birth of our first child together. It's a great book with interesting ideas about how to forge a close relationship between dad and baby. Beautiful photos.
Read more
2 people found this helpful
Helpful
Report abuse

Linda
5.0 out of 5 stars Great book for my son
Reviewed in the United States on February 3, 2013
Verified Purchase
My son and his wife are expecting in April. I bought this for my son as a Christmas Present. He really liked it. It has a lot of good pictures in it and a lot of good advice.
Read more
One person found this helpful
Helpful
Report abuse

Cousin Pat
5.0 out of 5 stars of my great grandson.
Reviewed in the United States on December 18, 2014
Verified Purchase
Precious...a gift for a new DAd ..of my great grandson...he is a super Dad...without or with the book...but he enjoyed it!
Read more
Helpful
Report abuse
See all reviews

CB
4.0 out of 5 stars Is what it is.
Reviewed in the United Kingdom on March 10, 2019
Verified Purchase
Is what it is.
Read more
Report abuse
See all reviews
Back to top
Get to Know Us
Make Money with Us
Amazon Payment Products
Let Us Help You
EnglishChoose a language for shopping. United StatesChoose a country/region for shopping.
© 1996-2021, Amazon.com, Inc. or its affiliates