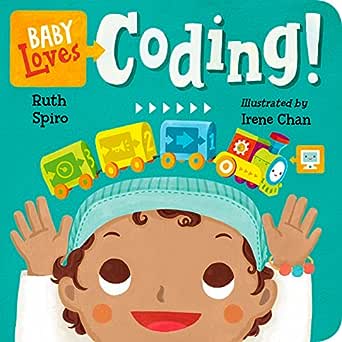 You've subscribed to Baby Loves Science! We will preorder your items within 24 hours of when they become available. When new books are released, we'll charge your default payment method for the lowest price available during the pre-order period.
Update your device or payment method, cancel individual pre-orders or your subscription at
Your Memberships & Subscriptions 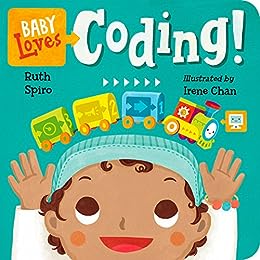 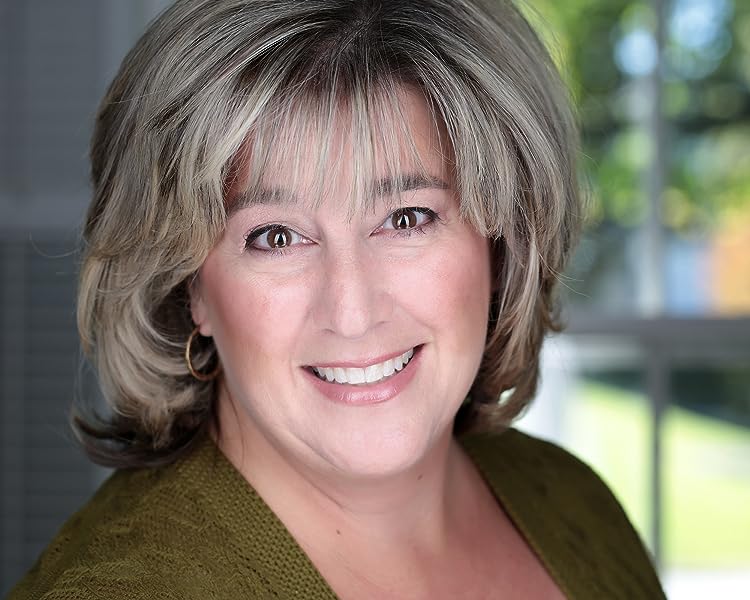 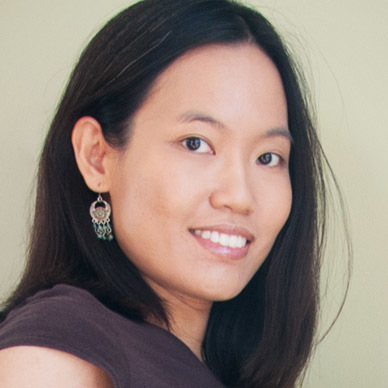 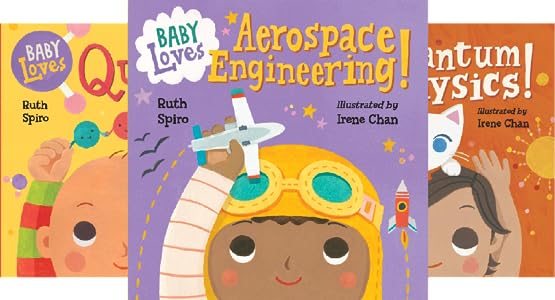 Play "spot the computer" with your child at home or in public places; take turns pointing out something that is operated completely or in part by a computer, such as an electronic toy, a smartphone, a stoplight, a grocery checkout stand, or a car's GPS system.

A baby with big eyes, dressed as an engineer, plays with a colorful toy train set. When Baby sees that the red car is missing from the track and spies it in the toy box, she takes “Three steps to the right, three steps forward, and three steps to the left. Then baby takes three steps all by herself.” Each time Baby walks to the toy box, Spiro explains, it’s the same pattern—and that pattern is called an algorithm. The train, specifically the tiny computer in its engine, also follows an algorithm, this one created by a programmer. Chan creates a lively environment with citrus shades offset by cooler tones. While its audience may not be quite ready to pick up a Python manual, this addition to the Baby Loves Science series introduces a few transferable concepts (ordering, cause and effect, pattern recognition) clearly and accessibly. Ages up to 3. —Publishers Weekly

There it is! Baby can get it.

Then, Baby takes three steps all by herself.
HOORAY!

Baby always follows the same steps to get from the rug to the toy box and back again.

This pattern of steps is called an algorithm. --This text refers to the board_book edition.

Ruth Spiro is the author of the Baby Loves Science series, published by Charlesbridge. These adorably illustrated board books contain expert-reviewed science, yet are simple enough for the very youngest readers. Another new picture book series, Made by Maxine, will be published by Penguin/Dial beginning in 2018. Her debut picture book, Lester Fizz, Bubble-Gum Artist (Dutton), won awards from Writer's Digest and Willamette Writers and was a Bank Street College of Education Best Book of the Year. Ruth is a frequent speaker at schools and conferences, and recent presentations include the Early Childhood STEM Conference at CalTech and the Los Angeles Times Festival of Books. Visit Ruth on her website here.

Irene Chan is the illustrator of Baby Loves Quarks! and Baby Loves Aerospace Engineering! She is also an art director, designer, artist, and amateur photographer. She currently lives in Atlanta, GA. Visit Irene at www.eneri.net. --This text refers to the board_book edition.
Read more