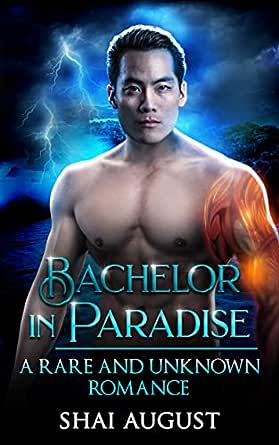 You've subscribed to The Rare and The Unknown! We will preorder your items within 24 hours of when they become available. When new books are released, we'll charge your default payment method for the lowest price available during the pre-order period.
Update your device or payment method, cancel individual pre-orders or your subscription at
Your Memberships & Subscriptions
There was an error. We were unable to process your subscription due to an error. Please refresh and try again. 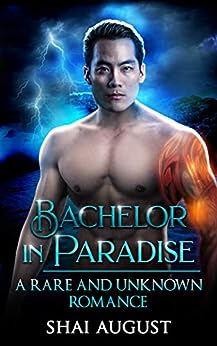 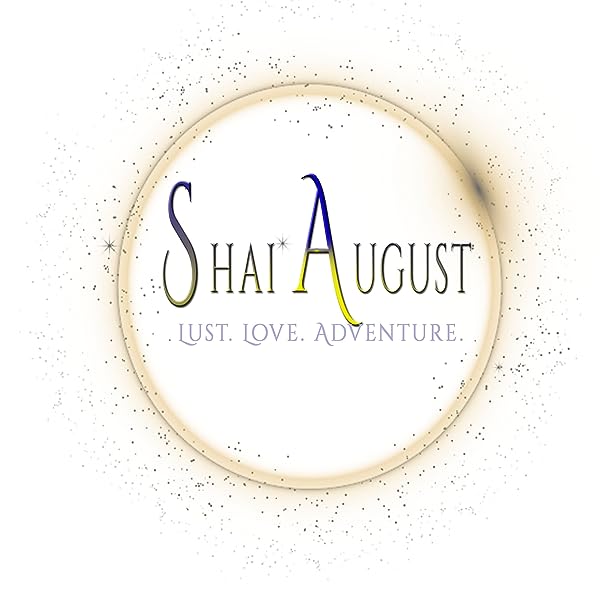 Bachelor In Paradise: A Rare and Unknown Romance (The Rare and The Unknown Book 8) Kindle Edition

by Shai August (Author) Format: Kindle Edition
Book 8 of 10: The Rare and The Unknown
See all formats and editions Hide other formats and editions
Read more Read less
Previous page
Next page
click to open popover
Books In This Series (10 Books)
Complete Series 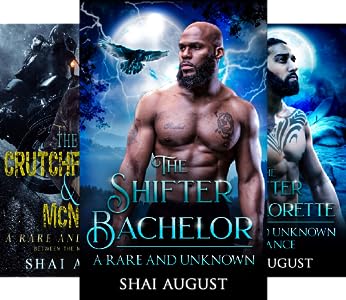 Kichan
5.0 out of 5 stars Loved it
Reviewed in the United States on March 19, 2020
Verified Purchase
I absolutely loved having a peak inside of some of the characters we have come to love lives. I have fallen in love with the newest couple. I cannot wait to see how their relationship will progress. There was so much going on I could did not want to stop reading for a minute. I think I say this with every book the series just keeps getting better with each new couple. Mahajabeen is getting on my nerves, I am waiting for the big battle to happen it's going to be epic.
Read more
Helpful
Report abuse

Lexie Craig
5.0 out of 5 stars So Excited for this one
Reviewed in the United States on March 15, 2020
Verified Purchase
I've been waiting for Xi Sing's story for a minute and this was so worth it. He and Monday are so perfect together and I love everything about this story. Hot, sexy, seriously engaging story. I'm here for all of it and highly recommend it.
Read more
Helpful
Report abuse

Kindle Customer
5.0 out of 5 stars A spoiless review
Reviewed in the United States on March 16, 2020
Verified Purchase
I cried, laughed, smh,gasped in potential sadness, laughed, cackled, awed and was like damn....the pacing was good and I've read the previous books and I found myself going back to reviewing previous characters because there was some info that I've concluded hasn't even been hinted at....but you don't have to take my word for it....
Read more
Helpful
Report abuse

Honor L Hurst
5.0 out of 5 stars Great Read!
Reviewed in the United States on March 19, 2020
Verified Purchase
OUTSTANDING! I definitely enjoyed reading this latest installment of this series. I am absolutely a serious super fan of Ms. Shai August whatever she publish U will read.
Read more
Helpful
Report abuse

~REVIEW🖋~
The Quick and Dirty: Male phoenix shifter is selected as the next Shifter Bachelor. While he may know with certainty which one of the contestants his mate is, he will have to convince her. There are also other nefarious forces working in the background that may endanger their future together.

I loved the Chinese mythology in combination with the Native American folklore and I felt Monday and Xi Sing were a good match but I did have some qualms with the story. The pacing in this story was much slower than the others. It didn’t hook me as quickly, despite my bias for Asian mythos. Once we got Xi Sing and Monday’s backgrounds the rest felt like it dragged a bit until we got to the climax, which felt rushed by contrast. I wanted more on the Mahjabeen storyline, something to really pull me forward to the next book. Also, I felt certain questions were left unanswered that were important, like what happened to Xi Sing’s sister and Monday’s influence on her, or how Xi Sing’s relationship to the Communist party evolved, if at all. Overall, still an enjoyable read but I was hoping for a bit more.

**I was graciously given an ARC in exchange for a voluntary and honest review.**

Kindle Customer
4.0 out of 5 stars Good but ..
Reviewed in the United States on March 17, 2020
This book is a continuation of almost every storyline in the R and U universe. I liked the story but the ending was rushed. It's never explored what really happened with Sings sister. Sing never deals with his communist party friends. The backdrop to Olivia is never handled. The landlady just decided to give up her life for a wayward tenet. So many more questions and it seems that it will take to much to do it justice without sacrificing allot of things. Oh well we shall wait for what's next.
Read more
One person found this helpful
Helpful
Report abuse

Scrabble_Champ
5.0 out of 5 stars Amazing thrill ride.
Reviewed in the United States on March 15, 2020
Shai does it again! Bachelor In Paradise was amazing! Beautifully written, fully fleshed out, and tension filled, this book has it all. The relationship between Monday and Sing was pure and intense while the world building kept me on the edge of my seat. I can't wait for the next installment.
Read more
One person found this helpful
Helpful
Report abuse

Genette
5.0 out of 5 stars Too juicy
Reviewed in the United States on March 31, 2020
Really? I cannot believe it ended at the juiciest part! I have been waiting for this action. I love the whole series of them finding a mate but this has been building and building and building and now the action is all there. I really loved Monday’s culture. I have to find out what happened with her parents. Xi Meng was a favorite. Why did it have to end?
Read more
Helpful
Report abuse
See all reviews