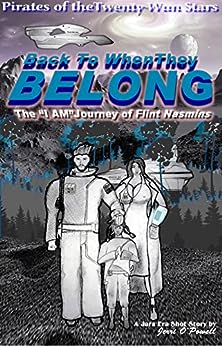 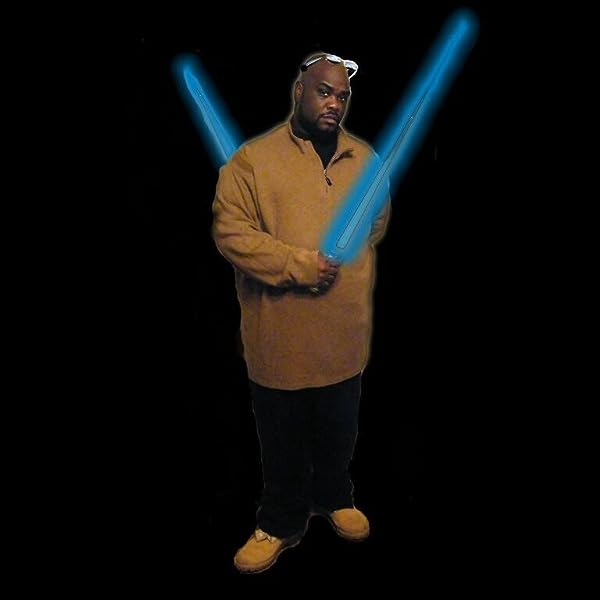 Back To When They Belong: The "I AM" Journey of Flint Nasmins (Pirates of The Twenty-Wun Stars Book 4) Kindle Edition

by Jerri O'Powell (Author, Illustrator) Format: Kindle Edition
Book 4 of 7: Pirates of The Twenty-Wun Stars
See all formats and editions
Sorry, there was a problem loading this page. Try again.

Back To When They Belong

Flint Nasmins is a newly self aware rehuman being. The love of his life is an EMA (Extra Mental Ability) ranked genius. That’s intellect so high it ranks as a superpower. This is a fact that weighs on him deeply because with all her mental throughput she has no idea he’s not human, but a man made nanite entity. In his life of less than a year, everything he encounters is brand new to him including falling in love. As if this love weren’t complicated enough, the two get caught up in an explosion that blasts them back in time two decades. This is the tale of Flint Nasmins journey into self awareness. It’s a trek that is complicated with love and deception, displacement and death. Along the way he has to fit in where he does not belong and deal with an unexpected pregnancy, all while trying to get back when they belong.

A Novella expansion of the Novel The Dark Son of Deslar: In the I AM Andrean series.

Over three thousand years after the final battle over the soul of mankind, between God, Satan, and Nefarious, destroys the earth, a new chapter begins. The resulting hyperspace blast from the earth’s destruction flings the last of humanity into the furthest reaches of space on their surviving starships. Over 300 years passes before these star cast seeds of mankind reclaim the stars, and begin to find each other. The first of the new worlds to find each other and reconnect old humanity on new worlds, would eventually form The Confederation of Republic Worlds. This union would be marked with the erection of the Jara Timekeeping Tower on Jara Prime, broadcasting a synced time throughout the known universe. This is the Jara Era.

Next 4 for you in this series See full series
Total Price: $3.97
Books In This Series (7 Books)
Complete Series
Pirates of The Twenty-Wun Stars
Kindle Edition
Page 1 of 1Start OverPage 1 of 1
Previous page
Next page

I’m sure you have heard of writer's block; well I have writer's flood. Once that floodgate is open...well I'm at it's mercy.The story may be over on the page but the main characters' lives keep going in my head. For that matter one act, interesting characters who have backstories and lives that have to be filled in. It is a torment if I don't write it down. As a result I have a universe, 4000 years of history that starts in a time when the earth was NOT the alleged mythical birthplace of man (if you believe that kind of thing).