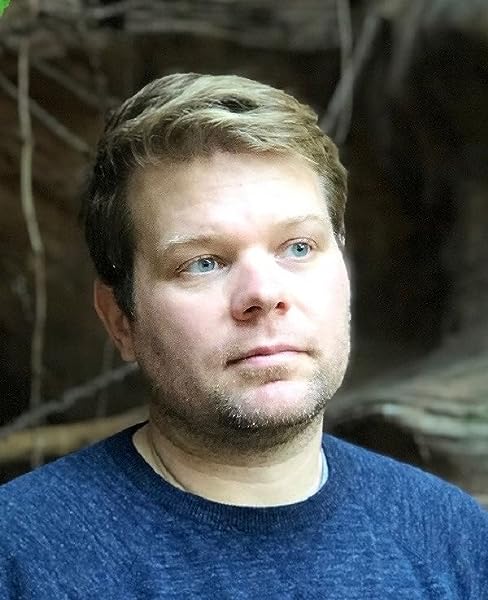 "Theodore Wheeler's debut collection of fiction Bad Faith is a perfect lesson in perfidy, deception, and duplicity, a contemplative exploration of the vagaries of the double-minded human heart."
- Amina Gautier, author of The Loss of All Lost Things
"These stories turn the reader's expectations on their head as Wheeler spins stunning arabesques, scoring the surface of his characters' reality to reveal the malice, confusion, and ultimate frailty of us all."
- Jonis Agee, author of The Bones of Paradise
"Wheeler's characters occupy the edges of their lives, the gray places of the heart. They yearn for inclusion at the same time that they feel pulled into isolation. At the heart of this brilliant book is the desire to connect--with others, with the world around us, and with the lost parts of ourselves. Filled with powerful insights and a nuanced understanding of human nature, Bad Faith is a major achievement, and Theodore Wheeler is a writer to be reckoned with."
- Brent Spencer, author of Rattlesnake Daddy: A Son's Search for His Father
"Superbly chiseled prose conveying extraordinarily hardscrabble lives, Bad Faith explores dark alleys within the epiphany that some of us are more fated to hell than heaven on earth. Theodore Wheeler is the real deal and then some."
- Mark Wisniewski, author of Watch Me Go

"In Bad Faith, Theodore Wheeler's debut collection of short stories, it is certainty that causes trouble. Ideas become boundaries, lines any reasonable person might draw for him or herself: beliefs in who they are or were, that what they're doing is the best thing for them. Marriages, homes, children, careers. And yet here, at the borders of identity and place, is where Wheeler makes his incision."
-New Territory Magazine

"Wheeler's characters are hopeless but resolute, savvy and unremorseful. They face the world head on, acknowledging its ugliness and its dark side. Like Rodney, we readers remain alert to the presence of danger and death--the entire collection hints of it. Yet as the title suggests, this is a promise made in bad faith. Wheeler makes us think we know what will happen, and from what direction the danger will come, only to show us just how mistaken we are."
-Fiction Advocate

"The collection is interspersed with vignettes that lead like breadcrumbs from the opening piece to the last. The finale, also titled 'Bad Faith,' unfolds in a three-part structure, guiding us back around to the beginning and answering the question that has been on our mind since page 23. It ties the whole collection together and ends the book on a different--and more intriguing note--than it opened on. To say more would be to spoil the treat. Suffice it to say that if a novel is meant to end with a sense of opening out, then this collection leaves us eager for more of Wheeler's dark, quiet world."
-The Rumpus

"The stories feel linked in an understated but solid way, creating a canvas with more depth than any one short story alone could give. Wheeler's characters are people we know. They are the people who have failed us, as well as the people we have failed. His stories are reminders that few things in this world are completely random. Not luck or grace or pain or violence. Certainly not death or karmic justice."
-Ploughshares

Theodore Wheeler is a fiction writer and legal reporter living in Omaha, Nebraska. His short stories have appeared widely in publications such as Best New American Voices, New Stories from the Midwest, Boulevard, The Kenyon Review, The Southern Review, The Cincinnati Review,Confrontation, and Five Chapters. In 2015, his chapbook On the River, Down Where They Found Willy Brown was published by Edition Solitude. His novel, Kings of Broken Things, will be published by Little A in August 2017.