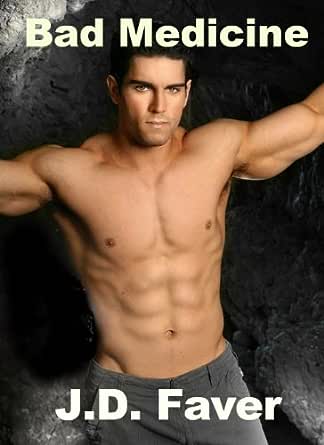 You've subscribed to THE EDGE OF TEXAS Series! We will preorder your items within 24 hours of when they become available. When new books are released, we'll charge your default payment method for the lowest price available during the pre-order period.
Update your device or payment method, cancel individual pre-orders or your subscription at
Your Memberships & Subscriptions
There was an error. We were unable to process your subscription due to an error. Please refresh and try again. 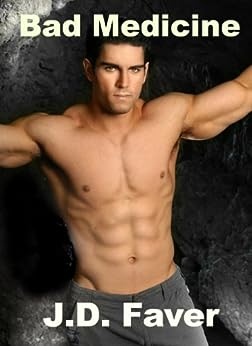 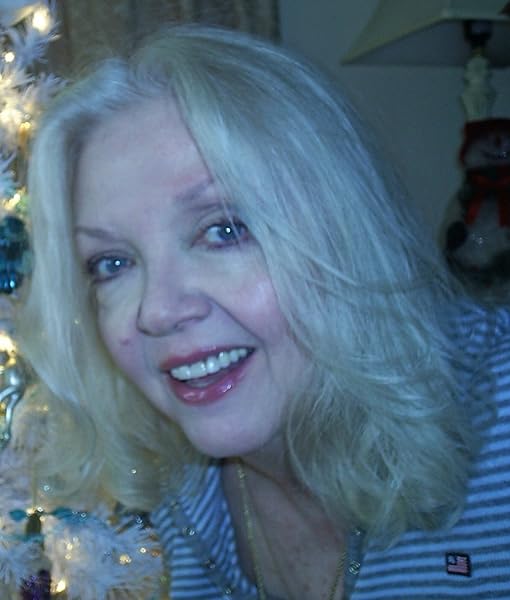 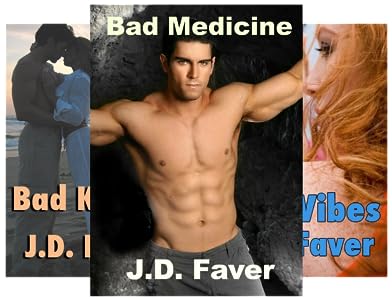 4.3 out of 5 stars
4.3 out of 5
46 global ratings
How are ratings calculated?
To calculate the overall star rating and percentage breakdown by star, we don’t use a simple average. Instead, our system considers things like how recent a review is and if the reviewer bought the item on Amazon. It also analyzes reviews to verify trustworthiness.
Top reviews

PandaV
3.0 out of 5 stars Was Okay
Reviewed in the United States on April 10, 2018
Verified Purchase
Do authors not hire editors anymore, while there were not many mistakes in this story there were some and they are noticeable, words missing was the main thing that bugged me. A good editor would have caught the mistakes.
I will say that the storyline is a good one but the lack of editing takes away from it, I also stopped caring about Chloe towards the end of the book, she started getting on my nerves because she knew her life was in danger but still wanted to carry on without a care about the danger. She wouldn't listen to authority and seemed to think it was her job only to figure out who killed her father, she just got too annoying for me to like her anymore.
This is listed as a romantic thriller and in my opinion there was little to no romance and not much of a thriller at all, more of a mystery, suspense type if you ask me.
Read more
Helpful
Comment Report abuse

Dorothy May Mercer
5.0 out of 5 stars Romantic Thriller Near the Tex-Mex Border
Reviewed in the United States on April 19, 2014
Verified Purchase
Chloe Palmer and Rafael Solis fell in love in the 5th grade and planned to stay that way forever, until Rafael’s mother and sister hatched a plot that succeeded in breaking them up just before their Senior prom. Chloe left the town of Port Isabel, Texas, in disgrace, and made a life elsewhere. Broken-hearted, Rafael joined the Navy out of spite. After his tour of duty, he returned to Port Isabel and was elected the popular sheriff.
Seven years after they broke up, still unwed, the two of them met again, when Chloe—now an unwed mother—returned for her murdered father’s funeral. The old spark between them quickly turned to flames. Chloe inherited her father’s shrimp boat. She set out to prove that she could captain the boat, mornings and bartend evenings, in the hopes of picking up clues to solve her father’s murder. Three men are now in love with her, one of them being Manuel Cruz an evil drug importer who runs drugs and illegal immigrants in from Mexico via the Gulf of Mexico. Chloe and Rafael suspect Manuel Cruz of Palmer’s murder among other things, and so they set a dangerous trap.
Author J. D. Faver has enriched the story with many characters, plot twists and scenes of the beautiful coast along South Padre Island. There are stories and interesting facts about shrimping, as well as the dolphins who populate the Gulf and follow the shrimp boats.
Highly recommended for lovers of romantic suspense.
Read more
2 people found this helpful
Helpful
Comment Report abuse

Chloe is home for the funeral of her father who was murdered. While home she reconnects with Rafael, who she left seven years ago and was the town's rich boy and now the town's sheriff. Once she decides to work for the inherited shrimp boat everything starts to unfold.

This was an interesting read for me. To the reader, you would have to be a fan with the added ingredients of mystery, suspense and love to be a fan of this story. As the story starts out with the death of Chloe's father, the mystery begins. Chloe returns home to attend the funeral of her father, to a town who isn't accepting of her. When she returns, she returns with her daughter and is now staying with her mother. While at the funeral she reconnects with Rafael who is rich and is now the town's sheriff. Rafael and Chloe have a history but Rafael felt hurt when she left seven years ago.

Again, if you like to be thrilled, suspenseful and always guessing what you think will happen next you probably will like this book. I thought in the beginning Rafael and Chloe's relationship was going at full speed but later makes sense for me. I detest Rafael's sisters and thought the sub story of The Curandero was also interesting and added something to the storyline.

Specialk1122
5.0 out of 5 stars Great Book
Reviewed in the United States on May 7, 2014
Verified Purchase
I thought this book was awesome. It had a lot of romance as well as a lot of mystery and action. A woman named Chloe returns to her home town to attend the funeral of her father after he was bruttaly murdered. She also met back up with her past friend and boyfriend Rahpeal Solis, who had also became the town sheriff was she was gone. She becomes very determinded to find the person that had taken her father's life. Even though her father would drink and become mean to her and her mother while she was growing up she still wanted to find his killer. Her mother told her that her father had changed after she left home. He had quit drinking and was good to her mother. She gets back together with Raffy, which was her nickname for him during their childhood. As she digs deeper into her Father's murder she also winds up being a target for the killer. There is a lot of suspense and romance in this book between Raffy and Chole. Raffy vows to protect her with his life and do whatever it takes to keep her safe. This is all I'm going to reveal about this book. This is definetly a great book to read. I didn't want to stop reading because it's a real page turner. There was a few mistakes in the book, but it wasn't bad enough to take away from the story. I highly recommend it and I'm looking forward to reading more of this author's books. Actually I just finished reading another book by this author, which is a sequel to this book and it was awesome also. Get this book because I don't think you will regret it if you like romance, suspense and mysteries. This book has it all.
Read more
One person found this helpful
Helpful
Comment Report abuse
See all reviews

Anne Franz
5.0 out of 5 stars romantic lovestory with some thrill
Reviewed in Germany on March 26, 2012
Verified Purchase
Wow I am really positive surprised. Even though there was no previous recension i wanted to give this book a try. I was downloading this book for free and didnt have any expectations. I must say it made my weekend. Chloe returns to home after 7 years absence to attend the furneral of her father, who got murdered. Soon she find herself involved with her old high school sweetheart who is now sheriff of the village. Chloe wants to know who murdered her father and tries to find out by herself....

Of course some things are a bit too much: every guy in the village is interessted in chloe and totally in love with her. But isnt that the purpose of a good lovestory that it is a little extreme and unrealistic?

I will give this book and its Author 5 Stars! I would read this book again and i would read an other book written by
J.D. Faver
Read more
One person found this helpful
Report abuse