Add to Cart
$14.39
+ Free Shipping
Sold by: Book Depository US
Have one to sell?
Sell on Amazon 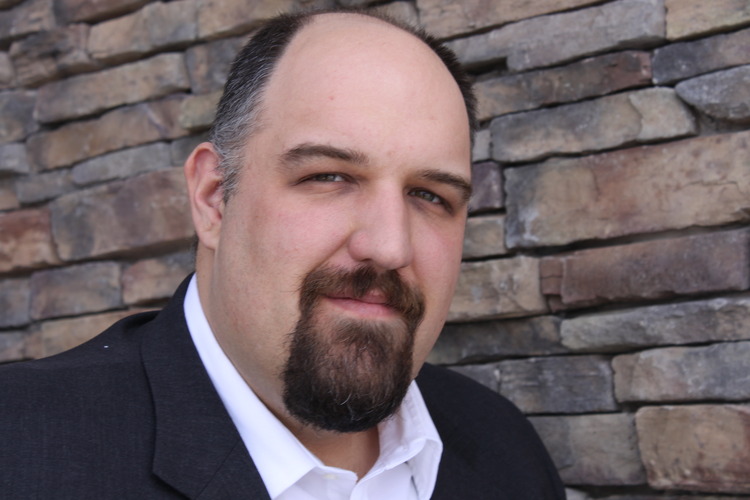 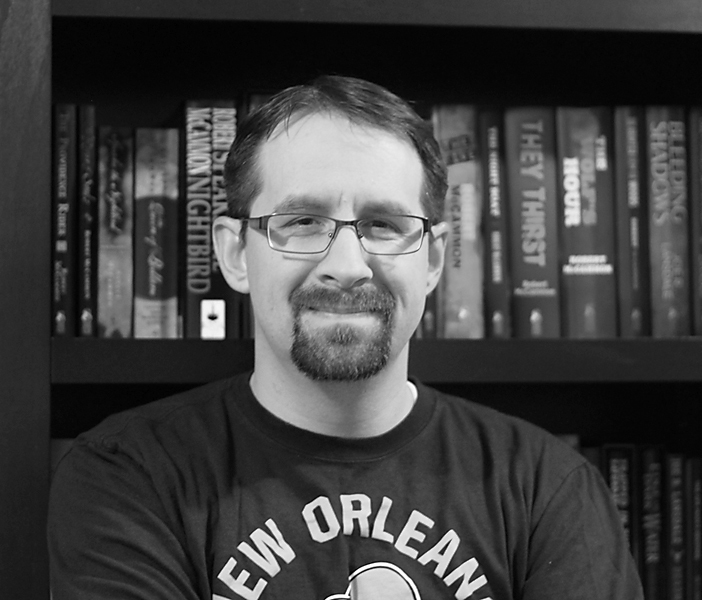 Hank Davis is Senior Editor at Baen Books. He served in Vietnam in the Army and has a story in Harlan Ellison's The Last Dangerous Visions.