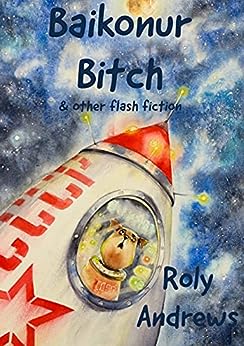 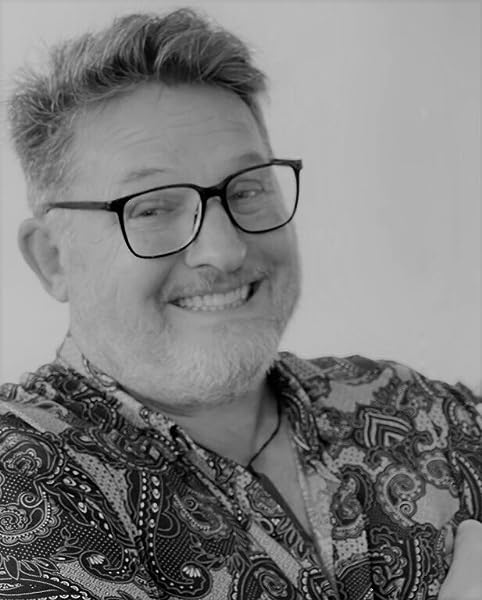 by Roly Andrews (Author) Format: Kindle Edition
See all formats and editions
Sorry, there was a problem loading this page. Try again.
Baikonur Bitch is an eclectic collation of short fiction, dreamt up by a restless mind, from a man who should have better things to do.

From stories of benign banality to mystical enlightenment, from a crime-solving dog to a nasty piece of carrot cake, Baikonur Bitch is a journey of insidious nonsense driven by an overactive imagination and a need to reduce brain clutter
Read more
Previous page
Next page
Due to its large file size, this book may take longer to download

After a career in finance taking him from New Zealand to Australia, the United Kingdom and then back to NZ; Roly Andrews now works in the Disability Sector. Previously mentoring rough sleepers in London, and then supporting people and families affected by suicide, Roly is also a keen advocate for the rights of people living with disabilities.

He lives in Nelson with his wife and daughter. In his spare time, Roly enjoys fishing and tramping in the mountains and forests of Aotearoa. He also likes to play social cricket, analyse rugby and spend time with his family. After many years of practising, he is still trying to learn to play the trombone!

Why did the chicken cross the road?