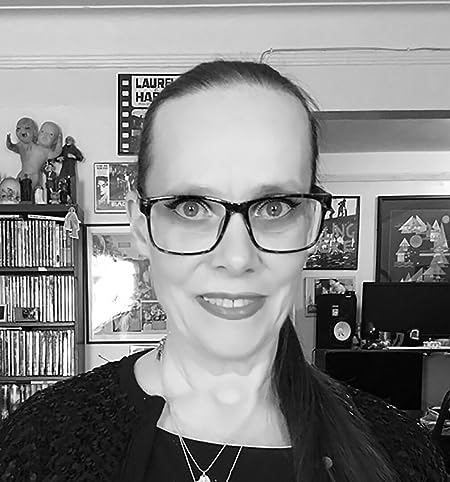 Bambi Everson is a playwright, actress, and teaching artist. Her full-length, THE THIN MAN IN THE CHERRY ORCHARD had a sold out run at the 2019 New York Fringe Festival, and is available in paperback from The Drama Book Shop and Amazon. Her plays have also been produced at Manhattan Repertory Theatre, Hudson Guild, Emerging Artists Theatre, The Little Theatre of Alexandria, VA, and college productions in North Carolina and Arkansas.

She studied with Geraldine Page and Michael Schulman, and appeared in many Off-Off Broadway productions in her youth. She wrote her first play in 2015, and has since completed over 30 more - including six full lengths.

Her work tends to incorporate oddball characters and situations. Subject matter has ranged from screwball comedy to dark melodrama, from cannibals in suburban Long Island, to blind dates with bearded ladies. She's been influenced as much by cinema as she has by theater, an inescapable accident of birth, as she's the daughter of noted film historian, William K. Everson.

She was the recipient of the 2015 Yip Harburg Foundation award. She teaches playwriting at PPAS in Manhattan, and is a member of The Dramatist's Guild. 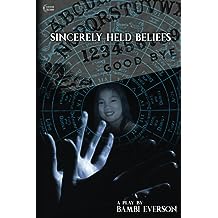 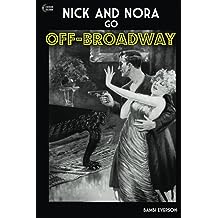 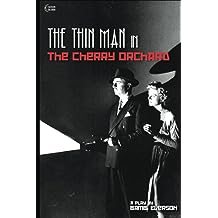 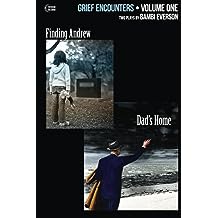