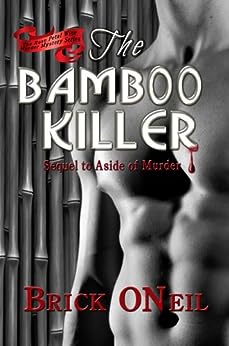 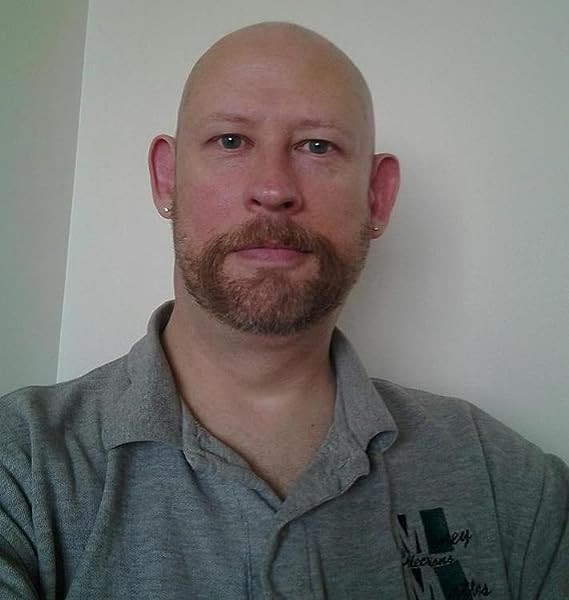 Brick ONeil grew up in America's heartland, the midwestern United States, receiving a Bachelors of Arts in Religious Studies then moving to the southern United States for his Masters in Human Resources, living in both Oklahoma and Texas for some time before settling in the Pacific Northwestern coast in the Emerald City, Seattle, having written seven books in four genres.

Check out the "INTERVIEW WITH BRICK ONEIL": https://www.smashwords.com/interview/BrickONeil

Stetson
5.0 out of 5 stars Suspenseful from the first page
Reviewed in the United States on February 22, 2014
Verified Purchase
I couldn't put the book down, it was suspenseful and it had me wanting to know more. Had a hard time putting it down for the night...its that good
Read more
Helpful
Report abuse
See all reviews
Back to top
Get to Know Us
Make Money with Us
Amazon Payment Products
Let Us Help You
EnglishChoose a language for shopping. United StatesChoose a country/region for shopping.
© 1996-2021, Amazon.com, Inc. or its affiliates