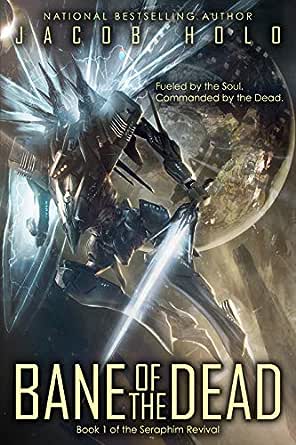 You've subscribed to Seraphim Revival! We will preorder your items within 24 hours of when they become available. When new books are released, we'll charge your default payment method for the lowest price available during the pre-order period.
Update your device or payment method, cancel individual pre-orders or your subscription at
Your Memberships & Subscriptions
There was an error. We were unable to process your subscription due to an error. Please refresh and try again. 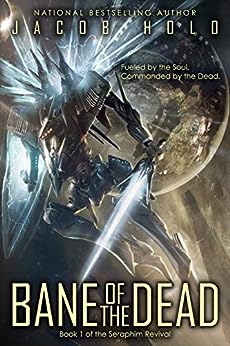 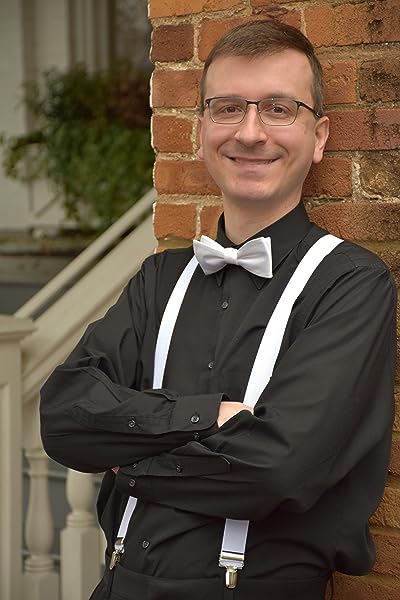 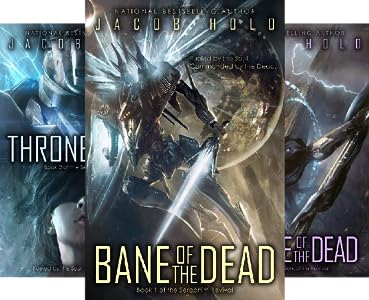 See what readers are saying about Bane of the Dead!
★★★★ "...Feels like a love letter to the mecha space genre. If you're a fan of anime and wonder what a novel written the same way would look like, this is the book." - anonymous, Amazon Reviewer

★★★★★ "Do you like Star Wars? Did you think it needed more giant robots? Well, if you did, this is the book for you!" - icedsoftball, Amazon Reviewer

★★★★ "A fun read in line with most Japanese mecha mythos." - James, Amazon Reviewer

★★★★★ "Overall, this is an action-packed book! If you're looking to scratch that mechs itch (like I was), look no further. The book is basically Gundam with a more space opera twist." - anonymous, Amazon Reviewer

★★★★ "This was a well-written book. I can definitely recommend it to fans of the genre." - D. Braithwaite, Amazon Reviewer

★★★★★ "You have single giant robot suits which can destroy entire fleets, an ancient evil who may not be as bad as all that, and a pathway to another dimension that's just coming onto the scene... What else do you want, really?" - Ben Fitzpatrick, Amazon Reviewer
The Seraphim Revival Trilogy:
Bane of the Dead
Throne of the Dead
Disciple of the Dead
Other Books by Jacob Holo:
The Dragons of Jupiter
Time Reavers
The Wizard's Way (with H.P. Holo)
The Gordian Protocol (with David Weber, from Baen Books)

Jacob Holo can be found at holowriting.com and on his Facebook page at "Holo Writing - Jacob & H.P. Holo."