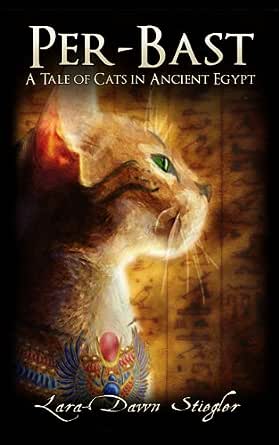 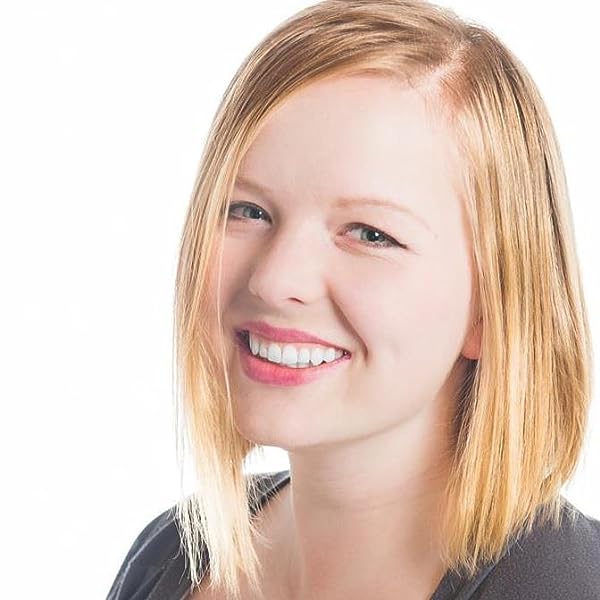 Per-Bast: A Tale of Cats in Ancient Egypt Kindle Edition

Lara-Dawn Stiegler is a Canadian author who was born and raised in Vancouver. She has had a lifetime affinity for animals and an enduring interest in the cultures which held them in high regard. Inspiration for her writing comes from diligent research into the past and keen observation of the animals living in the present. Per-Bast: A Tale of Cats in Ancient Egypt is her debut novel.