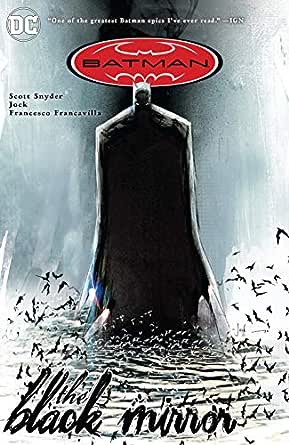 You've subscribed to Detective Comics (1937-2011)! We will preorder your items within 24 hours of when they become available. When new books are released, we'll charge your default payment method for the lowest price available during the pre-order period.
Update your device or payment method, cancel individual pre-orders or your subscription at
Your Memberships & Subscriptions
There was an error. We were unable to process your subscription due to an error. Please refresh and try again. 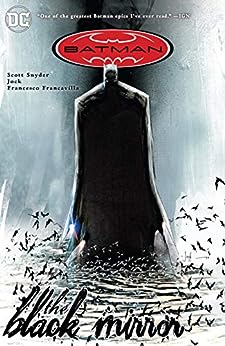 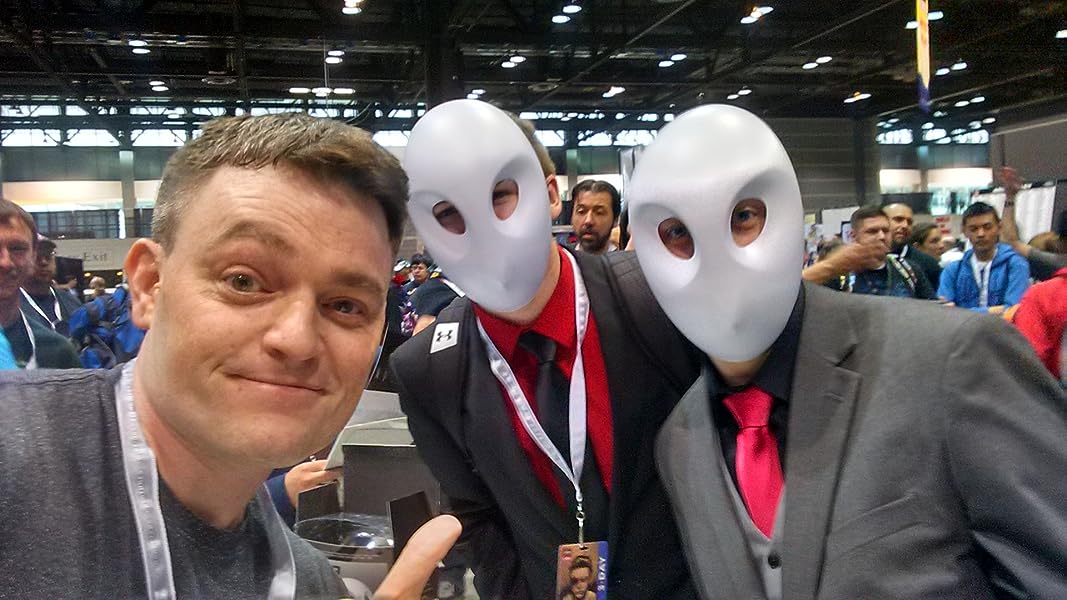 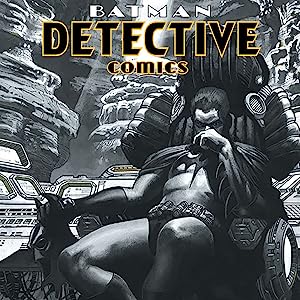 Dick Grayson, formerly Robin, has taken on Bruce Wayne’s cowl and penthouse apartment, but struggles to feel at home in either. Though he now patrols Gotham as Batman, Grayson still shines through the cape and cowl: at the end of one of their signature rooftop meetings, Commissioner Gordon turns around to find Batman uncharacteristically still there. As much as the story is about Dick Grayson as Batman, though, the real intrigue involves Commissioner Gordon’s family. The city is besieged by seemingly unrelated attacks from gangsters and supervillains. At the same time, Gordon’s long-lost, troubled son reappears as a changed man. Snyder’s story expertly prolongs the tension until the disturbing end, when readers finally learn the connections between the truly terrifying bad guy and the acts of gruesome violence. The segments featuring Jock’s dynamic depiction of supervillains and gangsters contrast nicely with the splashy, saturated colors and heavy lines in Francavilla’s chapters about the Gordon family. This darkly riveting story with gritty atmospherics is sure to please. --Sarah Hunter --This text refers to the hardcover edition.

“The art is beautiful. The writing is terrifyingly spectacular.” —IGN

“This is going to be one of those Batman stories I remember for a very long time, as a perfect marriage of story and art.”—iFanboy

“Scott Snyder, with rotating artists Jock and Francisco Francavilla, has solidified the title as the place for serious crime fiction in the Bat-universe.”—The A.V. Club

“Detective Comics follows the tried-and-true formula that has been working for decades, yet it also adds layers Batman with some much-needed character flaws. Not to mention, there's a heaping splash of atmospheric art by Jock.”—Complex Magazine

“Scott Snyder is, simply put, doing a career-making job…this is just killer stuff here….If you’re only reading one Batman book, it should be this one, folks.” —MTV Geek

"The best Batman arc in years."—Omnivoracious

Scott Snyder is one of comics' best young writers. His current works include BATMAN, AMERICAN VAMPIRE and SWAMP THING. He has also been published in Zoetrope, Tin House, One-Story, Epoch, Small Spiral Notebook, and other journals. He teaches at Columbia University and Sarah Lawrence University and lives in New York with his wife, Jeanie, and his son, Jack Presley. He's currently at work on a novel for the Dial Press. --This text refers to the hardcover edition.
Read more