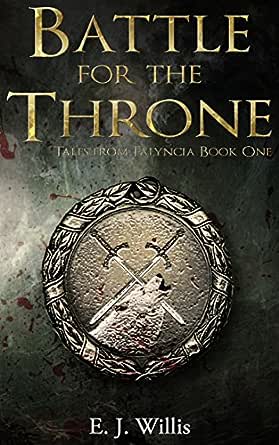 You've subscribed to Tales from Falyncia! We will preorder your items within 24 hours of when they become available. When new books are released, we'll charge your default payment method for the lowest price available during the pre-order period.
Update your device or payment method, cancel individual pre-orders or your subscription at
Your Memberships & Subscriptions
There was an error. We were unable to process your subscription due to an error. Please refresh and try again. 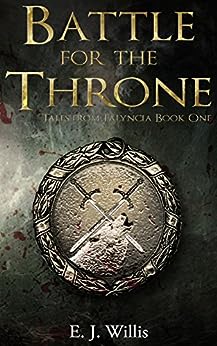 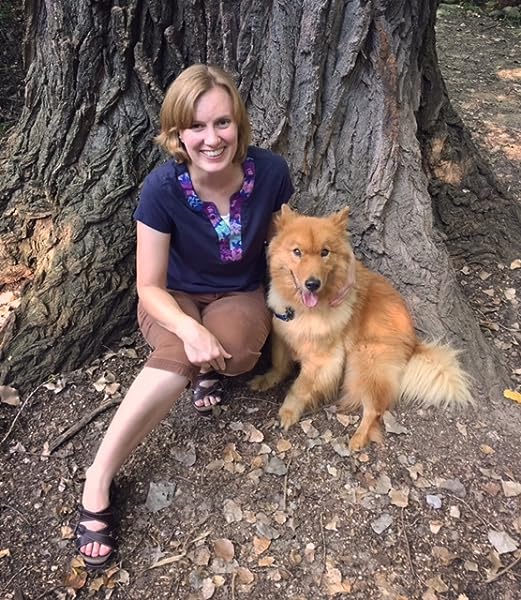 Battle for the Throne: Tales From Falyncia Book One Kindle Edition 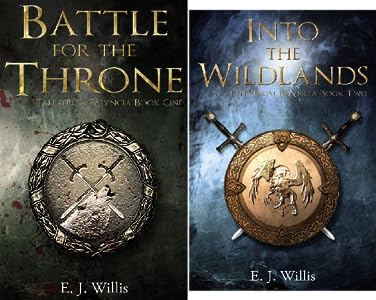 "The first volume of the new 'Tales from Falyncia' series by E. J. Willis, "Battle for the Throne" is a deftly written and impressively, consistently entertaining read that will leave its readers looking eagerly toward the next volume in this outstanding series." - Midwest Book Review

The Kingdom of Falyncia lies between two mountain ranges and south of the Great River. It is a small kingdom but of great importance. Tales of victories, defeats, and hardships abound within its borders. It was there a powerful magician named Nagea came into being. He created a medallion that gives any who bear it strength beyond mortals and the ability to cast deadly spells. Though Nagea was vanquished and the medallion lost, the threat lives on, for nothing that is hidden remains so forever, as the people of Falyncia are about to find out.

E. J. Willis lives in the Midwest portion of the United States, and she has a Bachelor of Science degree in Psychology. You can find her short stories and more on her website at ejwillisblog.com. She'd love to hear from you.
Read more