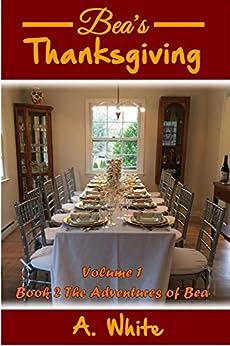 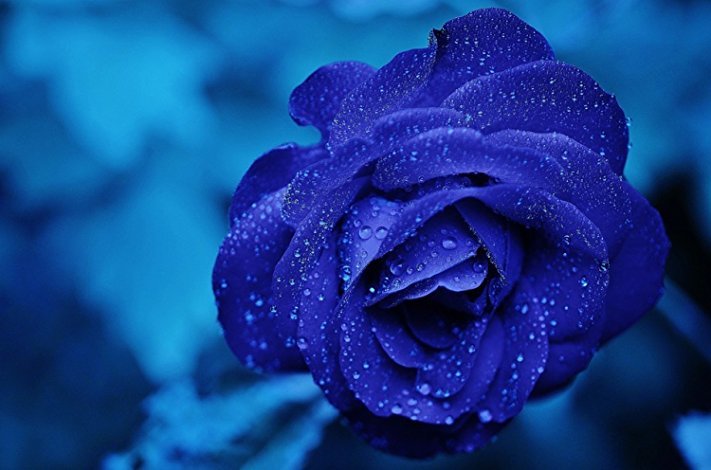 by A. White (Author), Belinda Bauer (Editor) Format: Kindle Edition
Book 2 of 2: The Adventures of Bea
See all formats and editions
Sorry, there was a problem loading this page. Try again.
Thanksgiving Day is the next big Holiday on the scene, then comes Black Friday. The day shoppers, world-wide go crazy. We won't be caught in the harrowing experience because my mom and I are broke.
We live in poverty.
Poor folks on the run don't celebrate holidays.

I know, I know, no one wants to hear about a little broke black girl. According to the world, we don't exist.

Our cute little yearning faces look too much like "Les Misérables" or "Oliver Twist." Our faces force others to look within their stingy hearts and eat their hypocrisy.

To me, it's all just another day of trying to stay alive.
To me, Bea Wyett, a little girl whom no one loves but her mother and of course my family loves me, but the outside world doesn't. They preach phony double-talk about loving the kids, but I know they are lying. They don't give a diddly-squat about those like me.

To me, the world is nothing but a big stinking festering tomb. A graveyard filled of broken dreams and promises.

In the Mather's household, Bea's in for a different kind of Thanksgiving than their normal routine.
Read more
Previous page
Next page
Next 1 for you in this series See full series
Total Price: $2.99
Books In This Series (2 Books)
Complete Series
The Adventures of Bea
Kindle Edition
Page 1 of 1Start OverPage 1 of 1
Previous page
Next page
Create your FREE Amazon Business account to save up to 10% with Business-only prices and free shipping. Register today

A. White is a long-time member of Romantic Time and Publisher's Weekly who has been writing for over fifteen years. She specializes in writing of ancient myths and legends. Her works are mainly paranormal, romance, horror, fantasy, extreme, and sci-fi as well as, as some may say, "the truly strange predicament and puzzling." Other books she has written are "Clash with the Immortals, and eleven others which are part of the "Unholy Pursuit saga," She has been working on the Saga since 1999-2001 and begun transferring the manuscripts to text in 2007. She wished to complete the entire series before introducing them to public so the readers wouldn't have to for the continuation to be written. The ideas of the book came from classic literature such as which have greatly influence the world such as Homer, Sophocles, Herodotus, Euripides, Socrates, Hippocrates, Aristophanes, Plato, Aristotle and many more. The "Book of Enoch" influenced the usage of Azazael as a main character and love interest. She created the primary main character from the Chronicle of Saints. She wanted to depict saints as real flesh and blood people with thoughts, desires and yearning as any human. Not as they are so often represented. So, she created one of her own to show her as a real human that everyone can relate to.