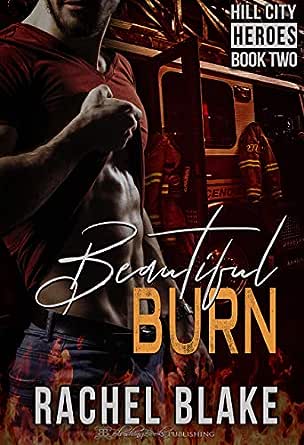 You've subscribed to Hill City Heroes! We will preorder your items within 24 hours of when they become available. When new books are released, we'll charge your default payment method for the lowest price available during the pre-order period.
Update your device or payment method, cancel individual pre-orders or your subscription at
Your Memberships & Subscriptions
There was an error. We were unable to process your subscription due to an error. Please refresh and try again. 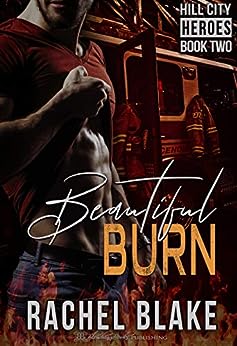 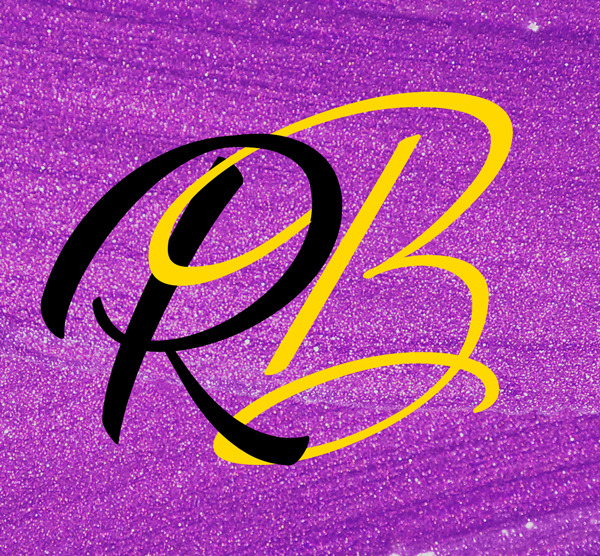 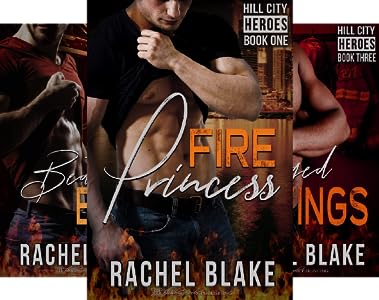 4.0 out of 5 stars
4 out of 5
42 global ratings
How are ratings calculated?
To calculate the overall star rating and percentage breakdown by star, we don’t use a simple average. Instead, our system considers things like how recent a review is and if the reviewer bought the item on Amazon. It also analyzes reviews to verify trustworthiness.
Top reviews

Redrabbitt
TOP 500 REVIEWER
5.0 out of 5 stars ABOUT TIME TO REMIND EVERYONE THAT I AM STILL HERE
Reviewed in the United States on August 31, 2019
Verified Purchase
The second book in the Hill City Heroes did not disappoint, and from the first page to the last, I was engrossed in the story and fell in love with the characters and their interaction. I will even admit that I was on the edge of my seat during an intense, life and death scene. As a series junkie, I am thrilled to know there will be more stories to come. While this did not end in a cliffhanger, it does leave the reader craving more, and yes, there is still an unsolved issue.

The story has a very large cast of characters to keep up with, and this is a continuing saga and needs to be read in written order. The strong ties and friendship within the fire department carry over into their personal lives. They are still dealing with an arsonist who has escalated, but something is off, the messages are coming in different, do they have a copycat? Warnings are sent, especially regarding several of the ladies who work with the fire department, as well as, Sierra, who is a reporter, and her brother is with the fire department.

The story will pick up with another relationship, that between Gwen and Jensen. It will include their dating, entering a D/s relationship, and some surprises that each has. Jensen Keetes is now the new fire chief after the death of their chief when a building collapsed on him. Gwendolyn Carlson has worked as a paramedic with Hill City Fire Department and has crushed on Jensen for years---this will be their story.

“There is no reason for this to be so hard. He wants you, you want him. Quit pussyfooting around it and go for it already. The conversation the two of you had this morning should have been enough to crush any remaining doubts.”

Once Jensen and Gwen start their relationship, it snowballs, including him taking her in hand, and introducing her to his parents. He will take her out on romantic adventures, but still, keeps a protective eye on her when they are working. You can’t help but feel the chemistry between these two.

“This isn’t a normal relationship. You’re different, we are different, and neither one of us is taking this lightly. This isn’t some carefree fling. There’s a lot at stake here. I’m your boss, and you’re one of the best medics in Hill City. I put a lot of thought into how this would work before I ever started entertaining the idea of us as a couple.”

The story includes several fires, unexplained and frightening incidences that take place at those scenes. But not only are they dealing with an arsonist, but it appears a copycat, and things seem to escalate. Warnings of protecting the woman are sent in messages, each of the woman’s homes must be secured, and even with the help of the police department, everything is uncertain, and danger exists.

The story has several tense, life and death moments, kidnapping, and danger. It will have some exhibition, voyeurism, discipline, and explicit sex scenes. It is a mystery, suspense tale that has more stories to come. While it does not leave you on a cliffhanger, it leaves you craving the third book in the series.
Read more
2 people found this helpful
Helpful
Comment Report abuse

Amanda
5.0 out of 5 stars Love it!
Reviewed in the United States on April 25, 2020
Verified Purchase
Another fantastic read by Rachel Blake! The over arching plot keeping us guess and trying tomsort out what we know while the delicious love story of Jensen and Gwen plays out. Simply grand.
Read more
Helpful
Comment Report abuse

Krisz
1.0 out of 5 stars A struggle to read
Reviewed in the United States on September 6, 2019
Oh my gosh! This was the worst written book I've read in a long while.
I liked the blurb when I first read it, so even though the author was new to me I decided to give it a try. Unfortunately the execution of what could have been a decent story was sorely disappointing.

Right from the start the whole set-up, the relationships between the different characters, the names, the dialogues and everything was just a mess. It seemed like the author herself couldn't be bothered to learn the names of her own characters or follow their conversations throghout the book. The constant referral to a character as 'the other man' or the 'other woman' made my skin crawl every time.
The narrative was uncomprehensible from the start without any introduction of characters or any useful references at all. It felt like I just dropped right in the middle of a story everyone else but me, the reader, was privy to.

And for the love of God, if you decide to use words of endearment from a different language please make sure you actually know that language or at least ask someone who does!

If all that wouldn't be enough, there were those awfully irritating grammatical errors, yuck!
This book definitely needs a lot of work, it's confusing and annoying, unfortunately unreadable in its current form.

Kat Ryker
TOP 500 REVIEWER
2.0 out of 5 stars Book needs lots of work - a DNF for me, despite a good plot idea
Reviewed in the United States on September 4, 2019
I received this book as an ARC from Booksprout and this review is my own.

This book needs a lot of work before it becomes a book that anyone should be reading. The story itself, the plot, would be fine if the sentences, paragraphs, narrative, and dialogue all worked together towards the same end.

Characters show up unannounced and there's nothing in the narrative to even tell us who they are, let alone their full names or what their function in the story is. I am 75% through this book and I am still scratching my head, especially when two people are speaking in one paragraph and there's only one set of quotation marks. The author flip flops between calling people by their first names and their last. She refers to Jensen in two different ways between two pages, but never explains that "Keetes" is also "Jensen" is also "Chief". There's nothing that gives a reader insight into Gwen's character or the relationship with her former Dom or even Jensen, who I think is trying to become her current Dominant. As hesitant as he is, especially with talking the talk and not walking the walk, he acts more like a sub than a Dom.

I will not be finishing this book. It needs a hard edit by someone who understands word usage and the D/s dynamic.
Read more
One person found this helpful
Helpful
Comment Report abuse

Marlene D.
4.0 out of 5 stars Gwen and Jensen's story
Reviewed in the United States on September 2, 2019
Paramedic Gwendolyn works through a fire station where the chief was Jensen Keetes. He and Gwen started dating after knowing each other for a long time. An arsonist has been setting fires throughout their territory, but suddenly there were changes to his normal MO, so could it be a change or a possible copy cat?. There were several other medics on Gwen's shift, most of whom were in the BDSM scene along with their partner firemen and they were looking into their own theories of the perpretator. A police presence was at the firehouse, investigating the arsons, but the theory that it was an inside job meant that someone in the fire department was either the arsonist or assisting him/her...but you will need to read the story to see if caught or is there is a copy cat starting more than fires...I voluntarily read this book through an Advanced Reader Copy.
Read more
One person found this helpful
Helpful
Comment Report abuse
See all reviews

Sue xo
5.0 out of 5 stars Loved it xx
Reviewed in the United Kingdom on September 4, 2019
Verified Purchase
Omg I need to read the next book NOW! But it's still being written. This series is a one click for me. Love the characters and how they interact with each other. Loving this series x
Read more
Report abuse
See all reviews