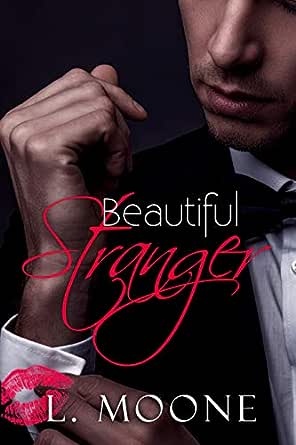 You've subscribed to One Night Stand! We will preorder your items within 24 hours of when they become available. When new books are released, we'll charge your default payment method for the lowest price available during the pre-order period.
Update your device or payment method, cancel individual pre-orders or your subscription at
Your Memberships & Subscriptions
There was an error. We were unable to process your subscription due to an error. Please refresh and try again. 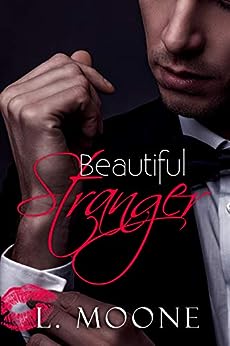 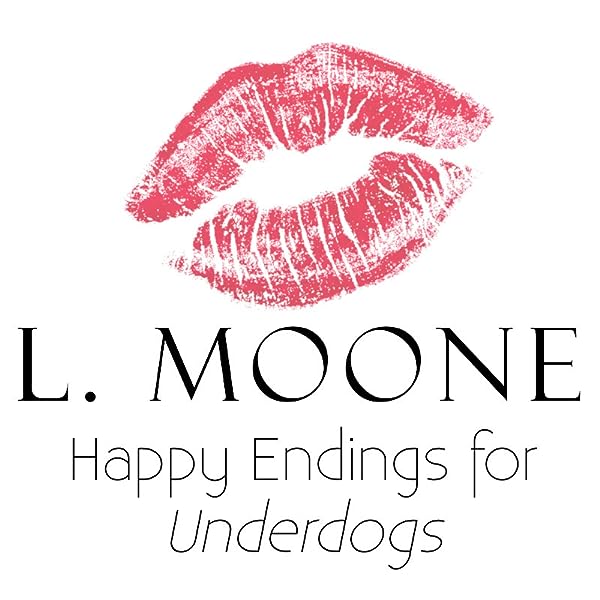 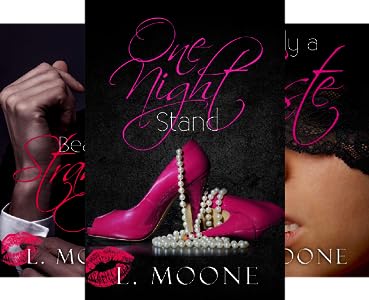 Hedonist (or simply "H.") is an author of Women's Fiction/ Steamy Romance based in rainy England. Addicted to caffeine, chocolate and impure thoughts,she likes to write short stories and serial novels dealing with thoseaspects of the human condition that we all think about, yet dare notdiscuss openly. No-one is perfect, neither are her characters, whichmakes them all the more relatable and well-liked by her fans.

4.1 out of 5 stars
4.1 out of 5
46 customer ratings
How does Amazon calculate star ratings?
Amazon calculates a product’s star ratings based on a machine learned model instead of a raw data average. The model takes into account factors including the age of a rating, whether the ratings are from verified purchasers, and factors that establish reviewer trustworthiness.
Top Reviews

Kalliopaea
3.0 out of 5 stars Not worth more than three stars.
Reviewed in the United States on April 20, 2016
Verified Purchase
Peter's wife cheats on him with his supposed best friend. Claudia happens to come along shortly after he finds out. They make love shortly after their first meeting, and then he goes 4 months before reaching out to her again. His normal way to solve a problem is to throw money at it, and he's adjusting to not having that option with Claudia. I found it sweet that she flat-out told him she wasn't interested in his money, that she just wanted to get to know him better. I liked that she wasn't afraid to tell him what she wanted and to ask for it.

I found the story predictable, and kind of boring. The characters are mildly likable, but I'm not getting the curvy-woman vibe from Claudia. Unless she's a size-12 instead of a 22 (which would not qualify as BBW). She seems a lot younger than the 24 years old she's supposed to be, and she's definitely not a plus-sized gal. Peter, too, also seemed more late-20s/early-30s rather than early-40s. His glaring flaw was to have sex with a complete stranger the same night they meet, without protection. To me, it read more like he was getting his own back at his ex-wife for cheating.

I was offended on Claudia's behalf when her car broke down. She had just lost her job and was in the process of considering her options, when he just told her to get into his car and he immediately took her to a used-car lot with the intention of buying her a new car when she was clearly in no position to make a decision on her own. And I really didn't like the fact that he couldn't see a problem with what he'd tried to do, and made her feel like an unreasonable toddler for not just immediately accepting his offer of help. I would be outraged and offended, the same way she was. Especially when he'd shucked his job shortly before she'd lost hers.

The story is written in passive voice, with the characters reacting to the environment and circumstances around them, rather than driving the story. There's no narrative thrust. It also needed some serious editing. Too much telling the reader what's happening and not enough showing. ("I shake out my cramped limbs and open up my warm coat, which is making me feel like I'm suffocating.") And I'm definitely missing the British accent. Lots of grammatical errors, and a few noticeable spelling errors. Tons of filter words (began to, continued to, I felt, etc), and the sex was lackluster. I found myself skimming through it for the most part, and I probably won't read it again.
Read more
One person found this helpful
Helpful
Comment Report abuse

Cilicia White
4.0 out of 5 stars Can a one night stand turn into love?
Reviewed in the United States on November 7, 2016
Verified Purchase
What do you do when you find out that your wife is cheating on you with your best friend? You get drunk and have a one night stand, of course. Months later Peter looks up Claudia and they begin a relationship but with age and money being barriers between the two can their love stand a chance? This a story of second chance at love.

Judy Porter
5.0 out of 5 stars Age is no problem
Reviewed in the United States on May 30, 2015
Verified Purchase
Age is no barrier where love is concerned. Peter tho hurt by his soon to be ex found something great in Claudia Being mature enough to realize he needed to set his life straight before pursuing Claudia

However she is not a gold digger expecting material items

Thru trial and error growth and learning. Their love triumphs all trials

DB in TX
5.0 out of 5 stars Sweet and romantic
Reviewed in the United States on November 11, 2016
Verified Purchase
First off love stories set in England! This story reminded me how entrenched we get in our lives. It takes a great deal of courage to step away from the known into our innermost dreams and bring them into the light. Even with destiny pushing hard on the coat tails! Well done!
Read more
Helpful
Comment Report abuse

JBthenurse
4.0 out of 5 stars An act of kindness results in HEA
Reviewed in the United States on August 19, 2015
Verified Purchase
A modern romance between two people from different worlds who find each other by chance. Reminiscent of Pretty Woman I adored this Cinderella tale. The best part was the fact that the woman's mother had to show her that having a supportive man in your corner might be a good thing. Check this tale out if you enjoy romance.
Read more
Helpful
Comment Report abuse

Samprasita
5.0 out of 5 stars Feeling the romance in Hedonist's book(s)
Reviewed in the United States on May 31, 2015
Verified Purchase
Life, as realistic as we know it and written in an easy style that we envy the author's brilliant writing. Can't help wishing we were the characters so the next best thing is imagining ourselves as them at every turn of the page. It brings on the romance in our life.
Read more
Helpful
Comment Report abuse

The two characters, Peter and Claudia, have a sizzling chemistry, hooking up as strangers for an unexpected one night stand. However, that initial attraction continues to build for both characters, despite going separate ways and time passing that slows the initial fast pace of their relationship down (and deals with circumstances in their lives). Both characters complement each other nicely, despite being in complete opposite points in their lives, their flaws and difficulties adding a realistic connection between the characters and readers. Both characters are likeable and will draw you in to their story.

Beautiful Stranger is a short but full length, well written book with a decent plot, romance, steamy scenes and drama to keep things interesting from start to finish. Also, while this is the second book in a series, be assured you can read it as a standalone read. I really liked how very realistic the settings and mannerisms of the characters were for a British romance rather than how ‘British’ can be perceived. There were some twists making it not fully predictable. The book, in terms of being erotic, is not really anymore hardcore than you find in a lot of contemporary romances. Beautiful Stranger does have a HEA ending making this a standalone read.

Overall, I enjoyed this short but full length romance and would recommend this book.

*I voluntarily reviewed an Advanced Reader Copy of this book. I was not compensated for my review, and I was not required to write a positive review. The opinion expressed here is my own.
Read more
Helpful
Comment Report abuse
See all reviews from the United States

Nathalie
4.0 out of 5 stars Hot, Hot, Hot...
Reviewed in the United Kingdom on November 6, 2016
Verified Purchase
A sexy story which shows age doesn't matter. This book doesn't feature billionaires or even millionaires just two normal people who meet on the off chance. Loved it.
Read more
Helpful
Sending feedback...
Thank you for your feedback.
Sorry, we failed to record your vote. Please try again
Report abuse