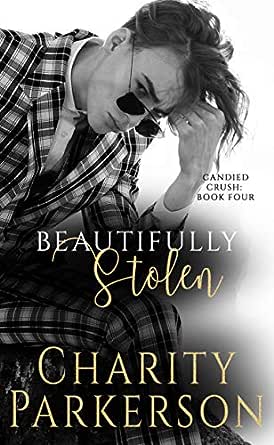 You've subscribed to Candied Crush! We will preorder your items within 24 hours of when they become available. When new books are released, we'll charge your default payment method for the lowest price available during the pre-order period.
Update your device or payment method, cancel individual pre-orders or your subscription at
Your Memberships & Subscriptions
There was an error. We were unable to process your subscription due to an error. Please refresh and try again. 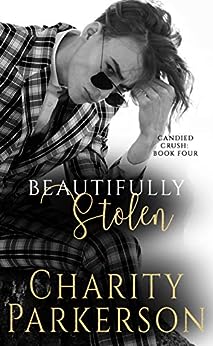 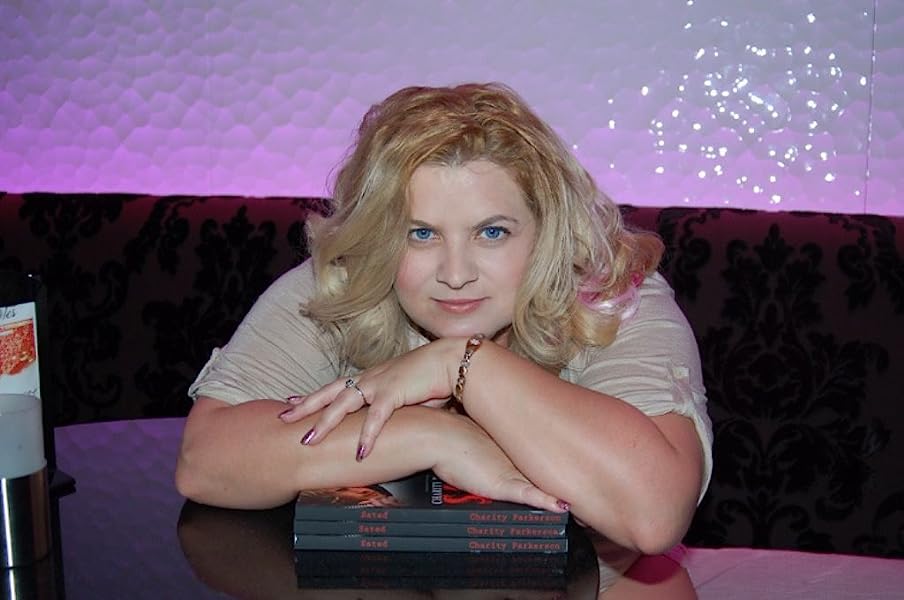 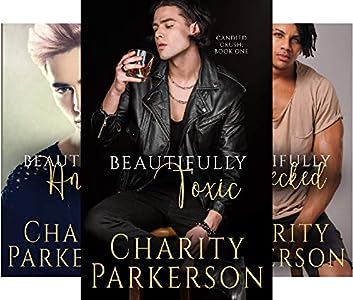 I Love Books 2005
5.0 out of 5 stars Another awesome book in this series!
Reviewed in the United States on August 10, 2020
Verified Purchase
Roman was shocked to get a call from Brett to attend a wedding in LA but he jumped at the chance. Since meeting Brett he secretly crushed on him. Brett always felt people were around for what he could do for them and not for just him. Add in the fact that it was Wrecker's wedding and he needed all the help you can get. Brett had been Wrecker's dirty little secret for way too long. As fate would have it, they never made it to the wedding. An accident nearly ended it all. Roman stuck around to help Brett trying to show Brett how much he cared but both of them were so jaded they were missing the signs. After Roman left and Brett recovered, he went after what he wanted. In the process he learned a few things but the biggest was he loved Roman and wanted him as his forever! I loved Brett and Roman's story .
Read more
One person found this helpful
Helpful
Comment Report abuse

Kindle Customer
5.0 out of 5 stars Wowsers
Reviewed in the United States on August 22, 2020
Verified Purchase
I always love CP books that I read. I haven't posted a review in awhile. Roman and Brett compelled this writing. I love that Roman's heart was revealed pretty early into the book. I love Brett's back story. Only thing better is the fact that Dean has a story too.
Read more
One person found this helpful
Helpful
Comment Report abuse

Kindle Customer
4.0 out of 5 stars Very good
Reviewed in the United States on September 22, 2020
Verified Purchase
I enjoyed Roman and Brett's story. Roman is such a playboy. Like he is swoon worthy. Brett has his own success my making people stars. These two dance around flirtatious until a kiss erupts something magical. Sometimes fairytales do come true. Roman also has a secret that could destroy them. Only true love can make this love story have a happily ever after.
Read more
Helpful
Comment Report abuse

george c
5.0 out of 5 stars Very different
Reviewed in the United States on August 15, 2020
Verified Purchase
A very different couple. A very different life style. As always I love charity’s books. I love the passion of the characters
Read more
One person found this helpful
Helpful
Comment Report abuse

Grady HarpTop Contributor: Children's Books
HALL OF FAMETOP 50 REVIEWER
5.0 out of 5 stars ‘Beautiful men were his biggest weakness and he loved to watch’
Reviewed in the United States on August 10, 2020
Popular author Charity Parkerson continues her series of LGBT romance books MESSY HEARTS, WELL-PLAYED and now she offers CANDIED CRUSH, which she calls ‘a series about imperfect men with messy lives who find something beautiful with their other halves.’ BEAUTIFULLY STOLEN is the fourth installment. She writes all manner of romance stories – LGBT, bisexual, paranormal, erotica - and all equally well.

Charity’s ability for distinct character development is evident in the opening sentences as we meet Brett – ‘As part of their chosen family Izaak “Wrecker” Lewis and Johnny Wayne Savage request the honor of your presence as they tie the knot Saturday the eight day of August at two o’clock in the after noon The Back Porch Main Park Los Angeles, California' Brett read the invitation three times. He felt…something. Brett just wasn’t sure what. On the down low, Brett had been dating Wrecker before Wrecker fell in love with Johnny...’ The wedding invitation opens doors for Brett’s subsequent affair.

Charity outlines this potential romance as follows: ‘From the first moment Brett met Roman, he had the man’s number. Roman is beautiful, flirtatious, and completely incapable of being loyal to anyone but himself. Everything about Roman is an act. Under normal circumstances, Brett would find a way to make money from Roman’s natural ability to charm anyone. This one time, he won’t, because there’s just something about Roman that gets under his skin. Brett can’t explain it. He simply knows Roman is trouble. Brett can’t let himself fall for the game. Roman wants Brett. That’s the truth of things. Since the first time he set eyes on the eccentric ball of energy, Roman has pulled out every weapon in his arsenal to try to win him. Brett isn’t into him at all. That’s a first for Roman. He can’t stop coming back for more of Brett’s special brand of rejection. It’s too sexy to resist. When Brett invites Roman to be his date for a wedding, Roman knows the invitation is too good to be true. He just can’t figure out Brett’s new angle. That doesn’t mean he intends to miss his chance to get shot down again. After all, he might finally win. Little does Roman know, Brett needs him way more than he could have dreamed, and they’ll both be less if he can’t win.’

Once again Charity Parkerson exhibits a talent for diving deep into the psyches of her created characters – and the result is a zinger of a story! Grady Harp, August 20

Kindle Customer
5.0 out of 5 stars Love love it
Reviewed in the United States on August 11, 2020
Ok this story didn't even start how I thought it would and that was a great surprise. Brett was so alone for so long that to him it was a fresh of breathe air when Roman came along. Roman and Brett thought they both would never be someone who would get their happy ending. Then being together made them realize they wanted to keep each other forever and I loved it.
Read more
One person found this helpful
Helpful
Comment Report abuse

branflake
5.0 out of 5 stars Loved! ❤️
Reviewed in the United States on September 1, 2020
Roman and Brett’s story is sooo good. I swear, Charity is always making me cry and always making me want the next book right away.
Read more
One person found this helpful
Helpful
Comment Report abuse

Maureen Crothall
5.0 out of 5 stars Another Great Read in this Wonderful Series.
Reviewed in Canada on August 15, 2020
Verified Purchase
Book four in this series and it was just as good as the previous ones, this is an enjoyable series, and there’s more to come. I love when we get little moments with mc’s from the previous stories, the first was my favourite so I loved seeing Jesse Thunder show up, even though very very briefly. Brett was introduced in the last book and we meet him here as he invites Roman to come to a wedding with him, the wedding of mc’s in the last book, another happily ever after, just love it! This book seemed a little shorter than the others, but maybe it was just so good I read it through that fast. I like this author, really enjoy her style. The previous stories have had tough subjects and lots of angst, this one was more calm with just a little flurry of fret, for want of a better description, it was just a lovely read.
Read more
Report abuse
See all reviews