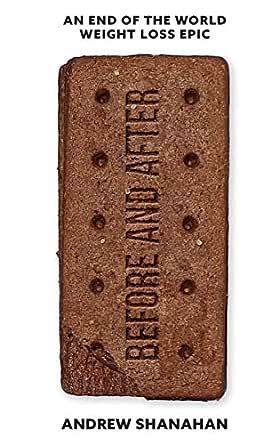 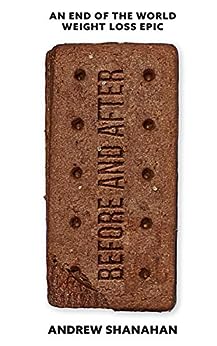 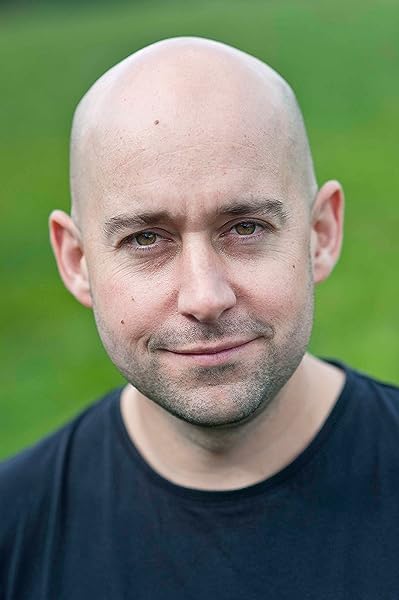 Before and After Kindle Edition

★★★★★ "It's gripping and funny and fresh. Please, please, please write a sequel. And then write another one." Samara

★★★★★ "This is a fun and gripping read. Robinson Crusoe meets I am Legend." Stephen Cummins

★★★★★ "I don't get chance to read too many books and normally start one and forget about it after a chapter but I just couldn't put Before and After down." Ben Gallon


★★★★★ "I devoured this serving in two sittings, it was very moreish. I'd sum it up in three, three letter words: bod, dog, God." John Walsh


★★★★★ "The characters are the kind that stay with you and you just want to read more about their lives, which I'm hoping will happen at some point (After and...After?!)" Emma Jones


★★★★ "Bonkers and brilliant like Douglas Adams meets Charlie Brooker! Not for the faint-hearted, but very enjoyable for those who can stomach it (pun intended). And all for the price of a Bacon Double Cheeseburger." Welsh Bookworm


★★★★★ "Shanahan does an amazing job of making you fall in love with this unlikely hero and hits you with twists you won't expect or forget!" Yo.


★★★★★ "Definitely worth being brave as a reader and seeing what you make of this fantastic novel for yourself." Leah H

★★★★ "I've just passed it on to my book club to read as I need to talk about it with someone else! It's the kind of book that you can't shake out of your head!" Victoria Cook

The first line is everthing to me. I hate books where you spend an entire chapter working out if anything is ever going to happen. I want to be grabbed and thrown headfirst down a flight of stairs into a mysterious new world. I've paid my money, I've opened the cover, giddy up!

This is the first line of Before and After, see what you think...

The fireman who falls to his death is Carl, and the one who kicks him out of the window is Karl.


Want more? Use the Look Inside feature to read the first few pages, or download a sample.