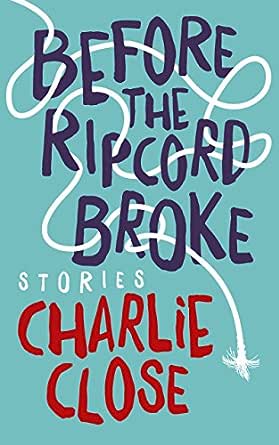 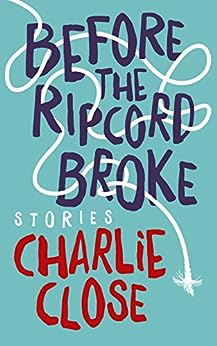 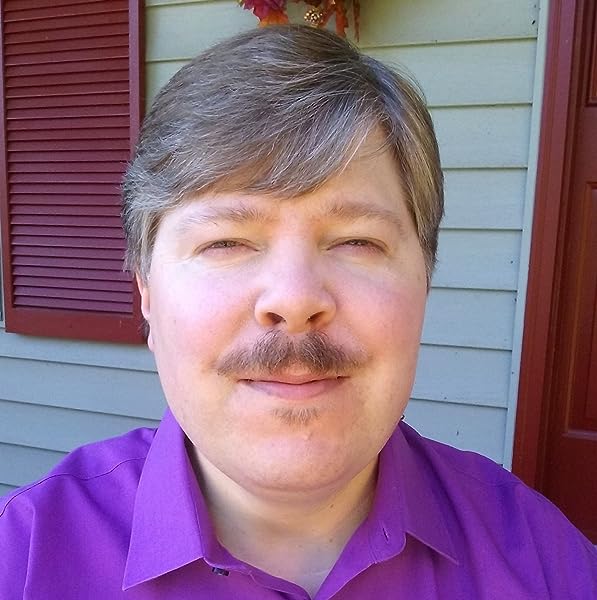 Reads-A-Lot
3.0 out of 5 stars Too Short Short Stories
Reviewed in the United States on October 2, 2015
"A very short story works the way a photograph does, or a one panel cartoon, or a moment in a movie trailer. It shows just enough to spark our imagination and invites us to do the rest. Ready? Let’s begin."

In "Silent Pie," a waitress is captivated by the same, quiet diner and wonders what a conversation would be like with him.

"Before the Ripcord Broke" just had an appealing quote: "He held his arms out wide to the approaching earth. To live life – not with a period, but an exclamation point!" (27)

These stories were generated from a fascinating concept. Like a painting or sculpture, they give you a shot, a glimpse of a picture from the story. Never revealing the whole story, they provoke questions and inspire the reader to kind of come up with the story in a series of "what ifs." What if you talked to this guy, what would he say? What if you cheated, how would you feel? What if you wandered into the woods, what would happen?

The author states at the beginning that most of them are "very short stories"--in fact, they're sentences. I'm sorry, but one sentence is not a story. How can it be? A photograph or a cartoon can actually show a lot more of a story, and I guess a sentence can too, but not so much. Example: "I wrote a scripture, now lost." Sure, you might wonder how this person lost the scripture, but other than that, there's really nothing more there. There is no plot or characters, and it certainly didn't do anything for me. I guess I'm used to being more involved with a story. That's the way it's been, and that's the way I like it.

I've never read short stories like these. Typically, I'm used to stories (even short ones) having a beginning, a middle, and an end, which these stories had none of, but it was kind of fun experimenting with the open-ended questions. Of course, not every story was great, but they certainly opened up my views on the traditional structure, how there are many forms and styles to it. Basically, writing is an art, and there is no right or wrong. That's what I love about art!
Read more
Helpful
Comment Report abuse

A.M. Bradley
4.0 out of 5 stars Realistic Stories About Realistic People
Reviewed in the United States on June 27, 2015
Some may go into this collection of short stories with the mindset that they are nothing special, but they would be wrong - and too quick to judge. I myself was skeptical at first because I'm not a frequent short story reader. Then I stopped being my close minded self and started reading the damn stories. I was trying to be more open minded. It paid off.

I went into these stories having relatively no idea what to expect. After the first few stories I still felt iffy. Hours upon hours later, I was sucked in and couldn't stop scrolling. The short and very short stories were attention grabbing for what they were. Simple, confusing, awkward, blunt - pick any adjective because whichever you choose would describe one or more of the many stories throughout.

Truthfully, I was shocked by how many of the stories reflected my own life. A bully stuck in the car with the kid he beat up - been there, sadly done that. Two grown sisters that don't see eye to eye - sounds familiar. Reminiscing while moving out of a dorm - yep, a recent feat of mine. Watching time fly by - always. I noticed these unavoidable parallels immediately. Family issues. Friendship issues. Relationship issues, right down to the names. It was scary, but refreshing to read that other people understand. The author clearly comprehends that we are all connected in different ways, to various individuals. It is and will forever be the way life works.

Also, I would love to list a few of my favorite short stories below with tidbits of commentary:
•Lay [Reminded me of my dog that aged before I even noticed]
•The Isomorphs [2nd favorite story]
•Four [Basically my family members]
•The Last Story of the Evening [Always trying to find meaning]
•Argumentative Speech [This one is important]
•Don't Ride with Strangers [Favorite story]
•Candy Witch [Jenny is me]

There were loads of stories that made me laugh, grimace, or tear up but these were the few that really stood out to me.

I was pleasantly surprised with these stories as a whole. The very short stories packed a punch, but I don't want to list any because that would ruin them for future readers. In the end, I'm glad I had the opportunity to read this collection of stories and I would like to thank the author for allowing me to read and review his work. I would recommend to those who enjoy quick contemporary or anything on the more realistic side of the spectrum.
Read more
2 people found this helpful
Helpful
Comment Report abuse

Jen Nifer
4.0 out of 5 stars Wonderfully weird
Reviewed in the United States on June 11, 2015
In general, I am not the biggest fan of short stories. To my surprise I very much enjoyed this book filled with short and very short stories.

Before the Ripcord Broke is a book filled with stories about people who try to connect with others... Not always successfully. It captures these little moments, tiny really, where it becomes clear that people will connect...or not. It also sheds light on relationships, good and bad ones, healthy and very unhealthy ones, between family members, friends and colleagues.

Each story is so very different and yet they flow together nicely, making the collection a whole. There are fun topics and serious ones, strange topics and ordinary ones which kept me interested as I kept reading on and on.

Charlie Close again managed to fascinate me with simplicity, humor and, well, weirdness that is so very wonderfully captured within his every-day stories.
Read more
2 people found this helpful
Helpful
Comment Report abuse
See all reviews