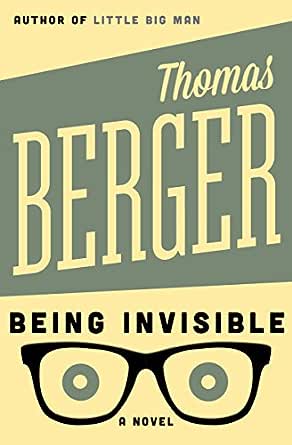 You've subscribed to Contemporary American Fiction! We will preorder your items within 24 hours of when they become available. When new books are released, we'll charge your default payment method for the lowest price available during the pre-order period.
Update your device or payment method, cancel individual pre-orders or your subscription at
Your Memberships & Subscriptions
There was an error. We were unable to process your subscription due to an error. Please refresh and try again. 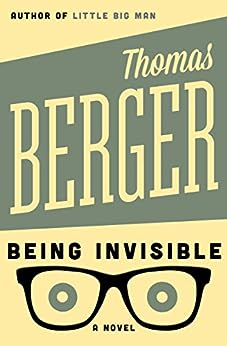 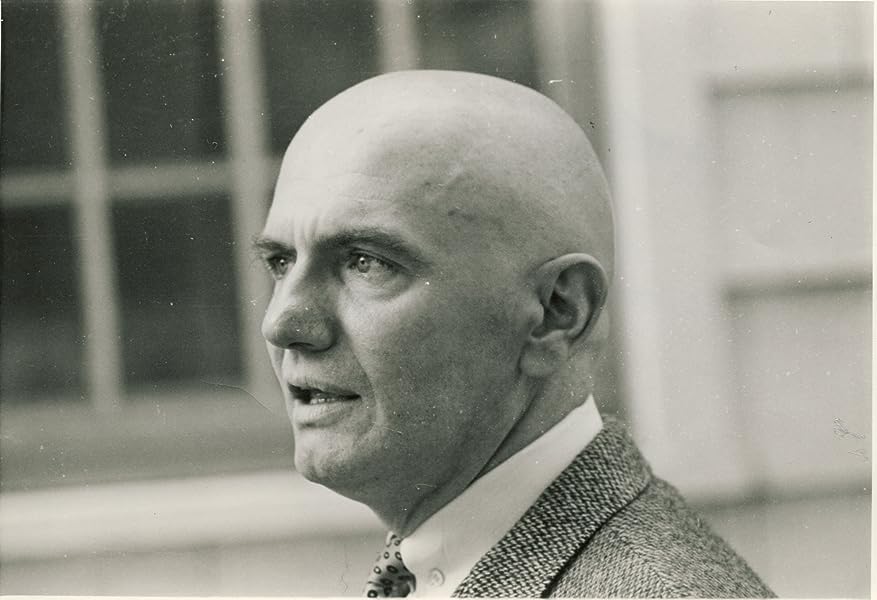 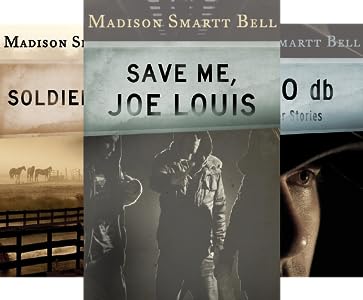 “Fresh, surprising, beautifully paced and hilarious.” —The New York Times
“Being amazed and entertained made me Berger’s fan; I have been so ever since. Berger’s books are accessible and funny and immerse you in the permanent strangeness of his language and attitude.” —Jonathan Lethem

Thomas Berger (1924–2014) was the bestselling author of novels, short stories, and plays, including the Old West classic Little Big Man (1964) and the Pulitzer Prize–nominated novel The Feud (1983). Berger was born in Cincinnati and served with a medical unit in World War II, an experience that provided the inspiration for his first novel, Crazy in Berlin (1958). Berger found widespread success with his third novel, Little Big Man, and maintained a steady output of critically acclaimed work since then. Several of his novels have been adapted into film, including a celebrated version of Little Big Man. His short fiction has appeared in Harper’s Magazine, Esquire, and Playboy. Berger lived in New York.

Fred Wagner, a would-be novelist who writes ad copy, has the ability to make himself invisible, but "proves unequal to his creator's admittedly intriguing premise. . . . These hijinks fall flat," stated PW, adding that "Berger's (The Feud) generally energetic prose is trite."
Copyright 1988 Reed Business Information, Inc. --This text refers to an out of print or unavailable edition of this title.

Things are not going well for Fred Wagner, a typical Berger victim. His wife has left him, his job as a catalog copywriter is becoming increasingly unsatisfying, and his novel, after six years, has not progressed beyond the opening pages. Wagner discovers, however, that he does have a talenthe can make himself invisibleand the novel recounts his struggle to make the best of this unique gift. But surprisingly, Wagner finds that whether he is trying to bypass a long line, steal from a bank, or avoid his co-workers, invisibility has its drawbacks; rather than improving his situation, each invisible adventure leads to a further mishap. In subject and tone, Berger's novel is similar to Charles Simmons's Powdered Eggs (1964), but it is less innovative in style and narrative technique. Recommended for larger fiction collections. William Gargan, Brooklyn Coll. Lib., CUNY
Copyright 1987 Reed Business Information, Inc. --This text refers to an out of print or unavailable edition of this title.
Read more

3.9 out of 5 stars
3.9 out of 5
6 global ratings
How are ratings calculated?
To calculate the overall star rating and percentage breakdown by star, we don’t use a simple average. Instead, our system considers things like how recent a review is and if the reviewer bought the item on Amazon. It also analyzes reviews to verify trustworthiness.

Franklin
3.0 out of 5 stars The plot vanished right in front of my face
Reviewed in the United States on October 18, 2014
Verified Purchase
Berger could write, he was a talented story teller, and this small novel has all the successful elements of a great story. A mediocre protagonist, with a dead-end career, and a wife that just left him. It also could be a country and western song, but I'll stay on target here. Fred Wagner suddenly finds out he can become invisible at will, but being the unambitious person that he is, never really does anything interesting with his new found gift. Which is the problem with Berger's story, it never really goes anywhere. And even that's ok, as long as you keep me interested. After a while, I didn't really care what happened next. Which is too bad because Berger really was a talented writer.
Read more
2 people found this helpful
Helpful
Comment Report abuse

Michael
5.0 out of 5 stars Light, funny and profound
Reviewed in the United States on September 15, 2015
Verified Purchase
Ok I admit I'm one of the world's biggest Thomas Berger fans. I love his work and this novel is one of my favorites. Right up there with Little Big man and Regiment of Women. This novel is light and funny but also sneakily profound in its portrayal of the human condition from the point of view of a man whose condition is quite outside the normal human experience. What would it be like to be invisible? Maybe not what you think.
Read more
Helpful
Comment Report abuse

David H. Eisenberg
3.0 out of 5 stars I just don't think he was a good as some claim.
Reviewed in the United States on September 3, 2018
I believe I've read 3 novels by Berger over the course of a few decades and wasn't ever that pleased. I found this used in a bookstore and thought I'd give him another chance. After all, it was an intriguing idea, although hardly a revolutionary one. It was okay. I can't say I was bored, but I was hardly wowed. The end was the best part but just because I wanted to feel . . . well, don't want to be a spoiler.

Jim Lester
3.0 out of 5 stars A well written satirical novel
Reviewed in the United States on February 26, 2015
This is an entertaining piece of social satire. It's a quick read that is absolutely hilarious in places. Being able to make yourself invisible seems like something that would transform the average guy into a super hero or at least provide a lot of unique entertainment. But in Berger's story the ability to make himself invisible at will only gets Fred Wagner in more and more hot water. He gets in trouble with his ex-wife, with his co-workers and with a pair of really funny possessive females.

Berger gets in some solid jabs at middle class life in New York City and I would recommend this book to anyone who enjoys well written, off beat satire.

Lauren
5.0 out of 5 stars Being Invisible- find it!
Reviewed in the United States on May 23, 2011
I found "Being Invisible" along with Berger's "Nowhere" in a family member's book collection passed down to me. "Being Invisible" was very entertaining, I laughed out loud several times, which I rarely do with books.

Berger's protagonist gets into many hilarious situations as he discovers that his depressing life has given him the ability to become invisible. Rather than performing heroic acts, Wagner uses his ability to avoid coworkers and spy on his ex-wife. Wagner elicits both sympathy and laughs as his invisibility gets himself into and out of many compromising situations.

I highly recommend that you read Being Invisible, I'm glad I stumbled upon it.