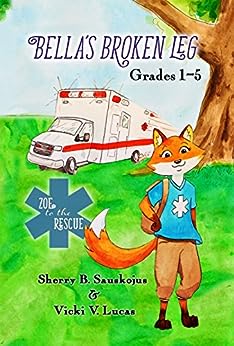 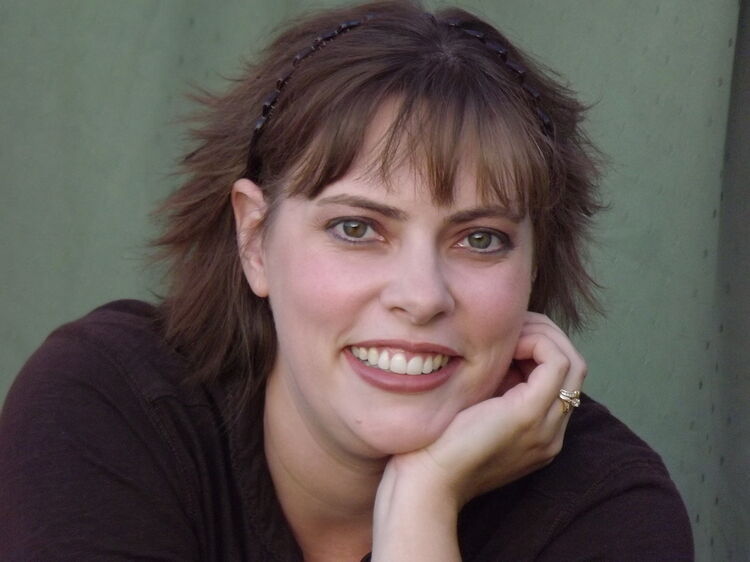 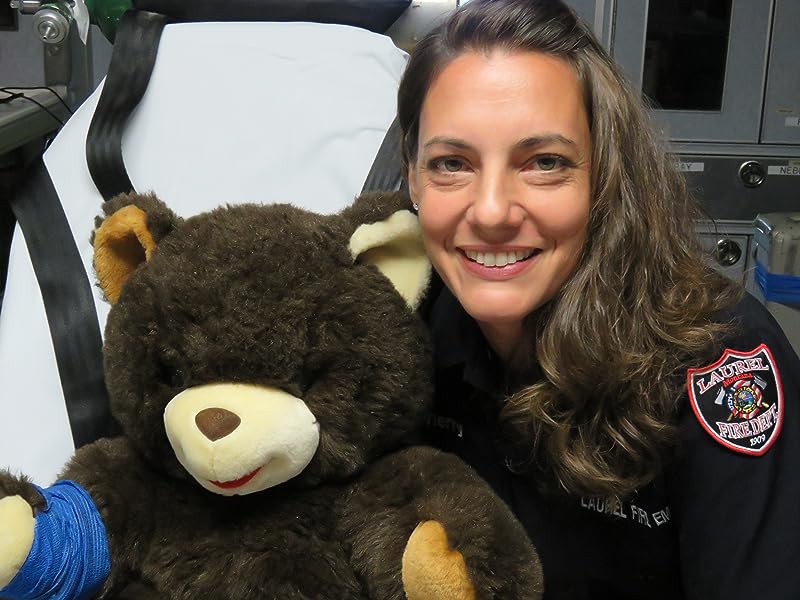 Sherry B. Sauskojus always responded to someone’s injury with “Oh, cool. Can I help?” She began work as an EMT as age 17 and has never lost the love for the work. Together with Mr. Booboo Bear, she has led countless tours with thousands of children due to her belief in the importance of educating the community about EMS. Vicki V. Lucas didn’t find the urge to continue in the emergency medical field after her first responder’s course. Instead she turned to fiction writing where she writes fantasy and supernatural thrillers. Find out more at www.vickivlucas.com. --This text refers to the paperback edition.