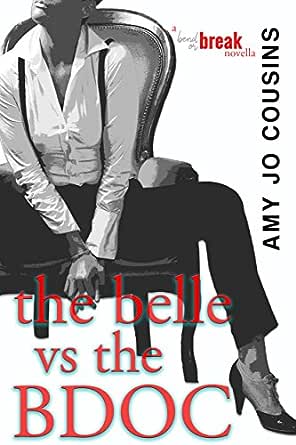 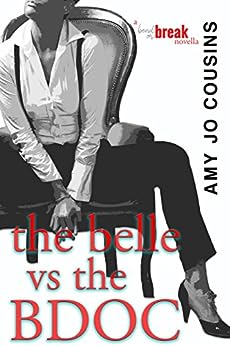 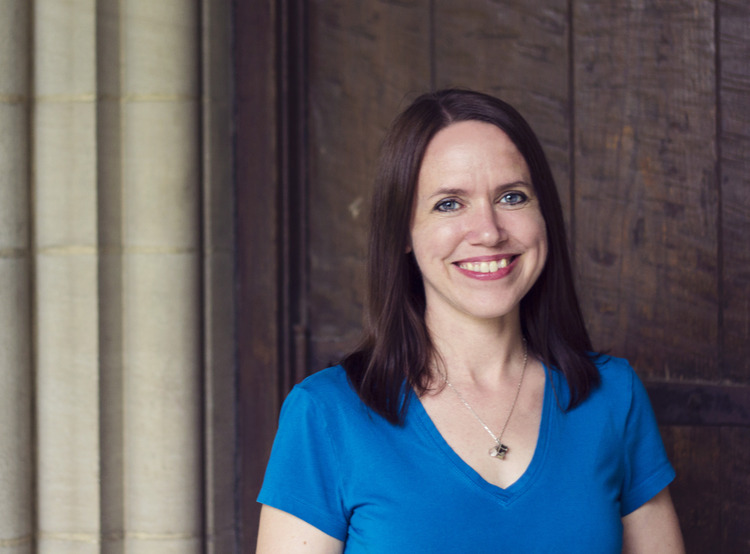 The Belle vs. the BDOC: A Bend or Break Novella Kindle Edition

"Some of the hottest f/f sex scenes I have ever read." ~Goodreads reader Iben Mylius
"All hell breaks loose. I loved the friendly (and sometimes not-so-friendly) competition that took these girls on a crazy adventure." ~Prisoners of Print

"If you're the type to clutch your pearls at even a hint of sexytimes, THIS IS NOT THE BOOK FOR YOU. Seriously, don't waste your one-click. Because when I say this story rolls with no brakes, I mean that. Cousins took me through it!" ~The Writers Republic, about THE GIRL NEXT DOOR

"Witty, tender, and wickedly sexy." ~ Alexis Hall, about OFF CAMPUS

bee
1.0 out of 5 stars bisexuals are good, actually
Reviewed in the United States on September 10, 2018
Verified Purchase
literally the main obstacle between the two MCs was that the butch thought the femme might be bi, or might have slept with a man once in her life. which is awful, honestly, because the implication was that the femme had to "prove herself" as a Gold Star Lesbian™ to be worthy of the butch's attention. as a bi femme, i am EXHAUSTED, honestly. bi folx in general are good! femmes are good! bi femmes are good, including bi femmes who've slept with thousands of men! and none of them are less queer than any lesbian. also, on the other side, during a fight, the femme brought up the butch's past relationship with a man as a way to call her lesbian identity into question, which is awful and hurtful and not romantic. not sure how i was supposed to root for these two ever, honestly. would not recommend to literally anyone, ever.
Read more
Helpful
Report abuse

Tara Scott
5.0 out of 5 stars Totally adorable enemies to lovers romance
Reviewed in the United States on December 28, 2019
Verified Purchase
This novella is pure fun. I thoroughly enjoyed it. I especially recommend it in audio.

I understand why the person who one-starred this is frustrated, but that didn't bother me or stand out to me as a bi person. I was totally sucked in by the whole revenge, enemies-to-lovers thing.
Read more
Helpful
Report abuse

Anne Crow
4.0 out of 5 stars fun, funny, sexy
Reviewed in the United States on August 28, 2020
Verified Purchase
Fun, funny, sexy. Clever. Liked the analysis of clothing, how we look isn't always how we are (using appearance as signifiers for ourselves rather than for others).
Read more
Helpful
Report abuse

Shelby
4.0 out of 5 stars Silk ties yes
Reviewed in the United States on October 10, 2018
Verified Purchase
I do love a dapper butch love interest! I can definitely relate to Shelby, and not just in name; the discussion of who's allowed to "look like" a lesbian hit home for me. Cw: biphobia, lots of discussion of "gold star" lesbianism
Read more
Helpful
Report abuse

Chris Hooker
4.0 out of 5 stars A Fun Romp
Reviewed in the United States on December 29, 2018
Verified Purchase
This was a fun romp! It made me wish even more that I had been out in college. The characters weren't overly deep but they were true to their personas. A nice quickie.
Read more
Helpful
Report abuse

Zoe York
5.0 out of 5 stars Sexy, funny flashback to college in the 90s
Reviewed in the United States on May 28, 2016
Verified Purchase
This book took me back to my university days in the best way. Sexy, funny, light-hearted, this is a great flashback to the 90s. Trivia night! Plaid shirts! I've loved all of Amy Jo's books set at Carlyle and this one is no exception.
Read more
Helpful
Report abuse

angel Graham
4.0 out of 5 stars Quick read
Reviewed in the United States on October 24, 2018
Verified Purchase
This was a fun, quick read. I enjoyed everything about it. I'll have to look up more books by this author.
Read more
Helpful
Report abuse