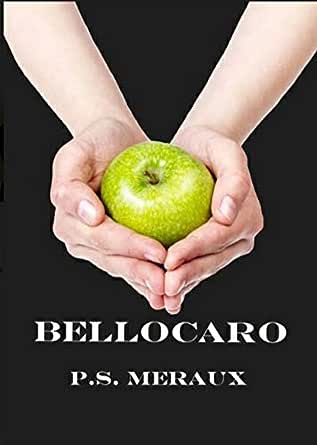 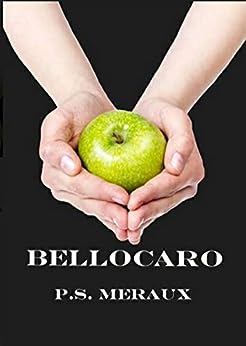 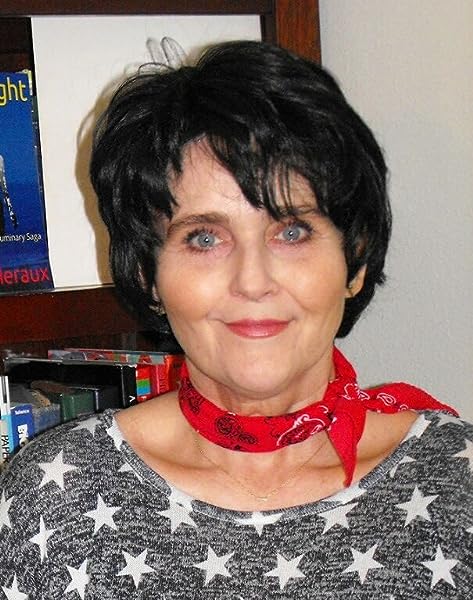 5.0 out of 5 stars!!! Finally, a book Like Twilight!
"Been waiting for this to whet my vampire fix. Was ready to dive into a new vampire romance. Hello Thatcher!!!!"
-Gotta Love Books Blog

"P.S. Meraux takes you on an adventure with many defining moments and a flawed family of heroes. In a literary world overrun with supernatural creatures full of foreboding, Bellocaro puts a humorous spin on the crowded genre. The author's witty writing style had me laughing out loud."
- Faerie Tale Books

"Bellocaro was fabulous. It's the perfect mix of romance, suspense and paranormal fantasy in one tidy novel ... I challenge you to read this book and not love it."
- Get Lost In Fiction

"I re-read this three times after I finished reading it because I didn't want the story to end. The writing is so descriptive I felt like I was there."
- Novel Society

"Seeing the relationship between Skye and Thatcher develop was spellbinding ... Bellocaro has set some high expectations, and is better than the other vampire romances in this sphere."
- Bookworm Reviews

"...a sizzling vampire romance with unexpected twists, an unforgettable love that excites from start to finish. It's a perfect read for Twilight fans and vampire fans in general."
- YA Book Season

"I can't even remember the last vampire romance I read that I loved as much as this one, Yes I can, it was a little novel called Twilight."
- Just A Book Lover Reviews

"This is the kind of book you can re-read over and over again and not get bored. The plot is ingenious -- how do you fall in love with a guy who has already seen that he's going to kill you? The characters are great, even Thatcher annoying sister, Rane, has some funny bits and the ending will leave you left begging for more!"
- City of Books

Tom
4.0 out of 5 stars Vampire Romance for Those Who Love Twilight!
Reviewed in the United States on November 23, 2020
Verified Purchase
Well written story with more of the same feeling of Twilight. Although not my genre I enjoyed the story very much.

This was grossly listed in the wrong category under nonfiction (diseases, other art, etc), boosting its ranking. It is most certainly teen vampire romance.
Read more
Helpful
Comment Report abuse

Emmanuel Navarro
5.0 out of 5 stars An interesting take on a popular book
Reviewed in the United States on November 27, 2020
Verified Purchase
This was a very creative approach and just like the book it was thrilling but had a southern edge to it.

A Nice Pair of Slacks
2.0 out of 5 stars For the Twilight zealots
Reviewed in the United States on November 19, 2020
Verified Purchase
Decent writing style but basically a Twilight ripoff. Grab if you miss that fang gang. Otherwise skip.
Read more
Helpful
Comment Report abuse

J. Minag
4.0 out of 5 stars Vampire Romance
Reviewed in the United States on November 5, 2020
If you are suffering from Twilight withdrawal, Bellocaro could be your next drug-induced fix. Even though vampires are created from demonic possession in actuality, that doesn't mean that we can't have fictional stories that let some love in and wash away the actual demons. Meraux's writing provides nice descriptions and easily hooks the reader with her ability to mix romance with the message against conformity in support of following the heart disingenuous institutions. A chilling, paranormal love story.
Read more
Helpful
Comment Report abuse

Alex Passmore
3.0 out of 5 stars Mystical and romantic!
Reviewed in the United States on October 31, 2020
Bellocaro is a Twilight-esque vampire romance with an interesting story line. It's an easy read and I really enjoyed the simplicity of the writing. This is a great book to get lost in a different and mystical world for a few hours. The characters are well developed and easy to love!
Read more
Helpful
Comment Report abuse

TheReviewBoss
5.0 out of 5 stars Profoundly Romantic
Reviewed in the United States on November 23, 2020
Bellocaro by P.S. Meraux was a fun read. Could be a sequel to Twilight. Romantic, thrilling, intense, descriptive, adventurous, fast-paced, and engaging. The author did a great good. I like vampire books and any vampire book connaisseur would like it as well.
Read more
Helpful
Comment Report abuse

Csaba Toth, founder of ICQ Global
5.0 out of 5 stars Slightly different than expected
Reviewed in the United States on November 1, 2020
I am a big fan of paranormal and sci-fi books, that is the reason why I have chosen this one. It was not exactly what I am used to, but sometimes we get what we needed, not just what we wanted!
Read more
Helpful
Comment Report abuse

Here in the Colonies
4.0 out of 5 stars Green apple on the cover vampire story?
Reviewed in the United States on November 8, 2020
Admittedly, I thought it would be a healthy eating book, but vampire love story with a school scene twist works too. Entertaining.
Read more
Helpful
Comment Report abuse
See all reviews