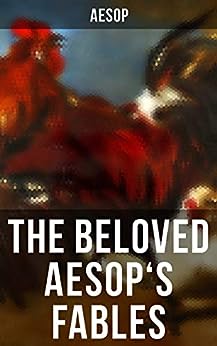 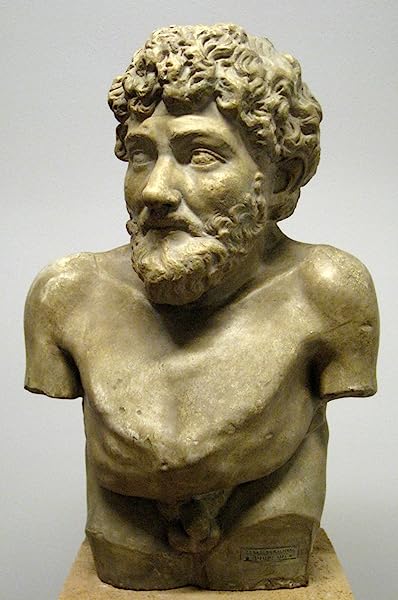 by Aesop (Author), Milo Winter (Illustrator) Format: Kindle Edition
See all formats and editions
Sorry, there was a problem loading this page. Try again.
Musaicum Books presents to you this unique collection, designed and formatted to the highest digital standards and adjusted for readability on all devices.
Contents:
The Wolf and the Kid
The Tortoise and the Ducks
The Young Crab and His Mother
The Frogs and the Ox
The Dog, the Cock, and the Fox
Belling the Cat
The Eagle and the Jackdaw
The Boy and the Filberts
Hercules and the Wagoner
The Kid and the Wolf
The Town Mouse and the Country Mouse
The Fox and the Grapes
The Bundle of Sticks
The Wolf and the Crane
The Ass and His Driver
The Oxen and the Wheels
The Lion and the Mouse
The Shepherd Boy and the Wolf
The Gnat and the Bull
The Plane Tree
The Farmer and the Stork
The Sheep and the Pig
The Travelers and the Purse
The Lion and the Ass
The Frogs Who Wished for a King
The Owl and the Grasshopper
A Raven and a Swan
The Two Goats
The Monkey and the Camel…
Read more
Previous page
Next page

Aesop (620-560 BC) was a slave in ancient Greece who is known only for the genre of fables that are ascribed to him.

Eric Scott Fisher is a freelance illustrator living in Morris, Illinois with his wife Sarah and daughter Molly. He devotes his time to illustrating books and magazines for children and young readers. --This text refers to the library edition.

Aesop (/ˈiːsɒp/ EE-sop; Ancient Greek: Αἴσωπος, Aisōpos; c. 620 - 564 BCE) was an Ancient Greek fabulist or story teller credited with a number of fables now collectively known as Aesop's Fables. Although his existence remains uncertain and no writings by him survive, numerous tales credited to him were gathered across the centuries and in many languages in a storytelling tradition that continues to this day. Many of the tales are characterized by animals and inanimate objects that speak, solve problems, and generally have human characteristics.

Scattered details of Aesop's life can be found in ancient sources, including Aristotle, Herodotus, and Plutarch. An ancient literary work called The Aesop Romance tells an episodic, probably highly fictional version of his life, including the traditional description of him as a strikingly ugly slave (δοῦλος) who by his cleverness acquires freedom and becomes an adviser to kings and city-states. Older spellings of his name have included Esop(e) and Isope. Depictions of Aesop in popular culture over the last 2500 years have included several works of art and his appearance as a character in numerous books, films, plays, and television programs.

Bio from Wikipedia, the free encyclopedia. Photo of statue by user:shakko (Own work) [CC BY-SA 3.0 (http://creativecommons.org/licenses/by-sa/3.0)], via Wikimedia Commons.