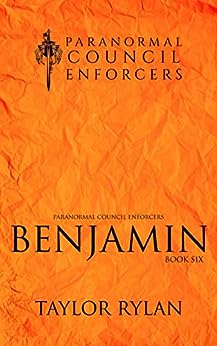 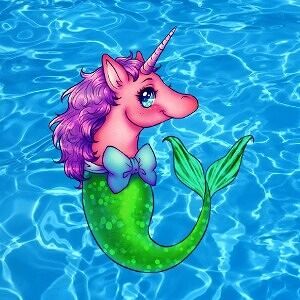 The Men of Crooked Bend Series is what started it all for me and it was incredibly difficult to let those men go. It was originally supposed to be a trilogy but it ended up as a ten book series with a bonus book that's part of The Snow Globe Christmas Series. In the Men of Crooked Bend series, you get to know the cowboys and other men of Wild Creek Ranch in Crooked Bend, Wyoming (a totally fictitious town). The series is set in the foothills of the Grand Teton Mountains, a place I fell in love with as a teenager.

I have a closely related spin-off series called Sulfur Springs. In it you leave Wild Creek and go to the little neighbor town of Sulfur Springs and meet the sexy men of the Sulfur Springs Fire Depart, the sheriff's department, as well as quite a few US Marshals. You see some familiar faces but you also meet some very new ones. It’s finally finished and ended up being a nine book series.

I love to read, it’s always been one of my favorite things to do since I can remember. When I started writing, I couldn't decide if I wanted to write contemporary or paranormal as I love both. I chose contemporary but still, paranormal was talking to me and those darn shifters kept saying, “tell our story, it’ll be fun.” So I did. And it was. That’s how I started my Honey Creek Den series. Honey Creek is another totally fictitious town set on Flathead Lake (a real place) in Montana. I've never been there, but hope to get there at some point. Honey Creek Den is finished with the planned six books. The Timber Valley Wolf Pack is also finished with six books and now I've moved onto the Warlocks of Amherst Series. This series takes us away from the den and pack and we get to know Edison's warlocks in Amherst, Massachusetts.

When I'm not busy writing about cowboys, architects, sheriffs, firefighters, US Marshals, bears, tigers, or warlocks (to name just a few), I like to read (who doesn't?). Because of my limited free time, I’m fond of short stories and novellas. I can be found on Amazon, Book Bub, Facebook, Instagram, and Twitter.