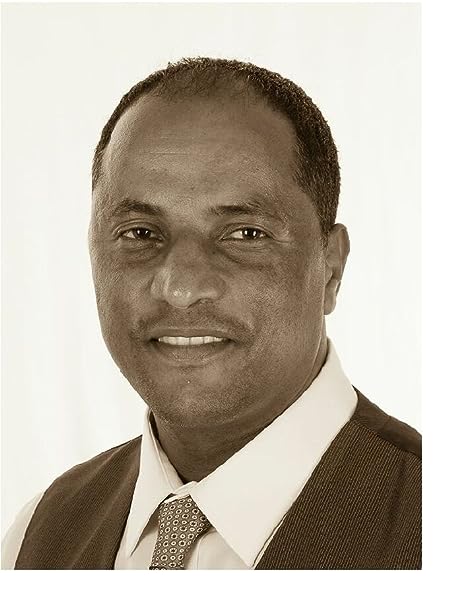 When his school years were interrupted due to war when he was still in high school in Eritrea, Berhane T. Weldegergis never thought that he would some day get a PhD degree in Chemistry. The author of ‘The Lawless Nation - A Story of an Eritrean Family’ sees himself first and foremost as a scientist, but the overwhelming crimes committed against him and his people have motivated him to write. He wants to share his war-time experiences and to give a glimpse of what has been and still is happening in the tiny East African nation Eritrea (aka North Korea of Africa) for the last two decades.

Berhane T. Weldegergis is shy from the public eye; you probably won’t see him in the media. But he is trying to reach you through his books based on real stories of real people. 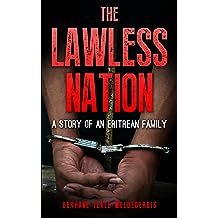 THE LAWLESS NATION: A STORY OF AN ERITREAN FAMILY Mar 2, 2018
by Berhane Weldegergis
( 8 )
$7.98
It is only rare one finds true love at a later age in life especially after losing your first and only love. Perhaps fate might have brought the two middle-aged couple, Mr Habte and Ms Fana together after each one of them lost their first love. A shared value and a shared experience must have played a part; it was a long-lost love at first sight.

Miracles do happen, it did for the couple. After seven years of mourning for the death of his wife during childbirth, Habte finally laid his eyes on a woman named Fana, with similar life experiences as him. The product of their communion: a baby girl named Hiyab with an extraordinary intelligence and maturity has given the couple hope and reason to life. Hiyab, exceptionally beautiful, talented and gifted young girl is the product of the reunion between Habte and Fana.

Hiyab has fallen in love with her teacher early in her age. Her love started in the classroom extended beyond and created a strong bond between the families. Sudden turn of events however, has exposed Hiyab to unspeakable crimes and humiliation. Born at the wrong of times and in a lawless land made her dream and aspiration shutter in a broad day light. The circumstances have now hurt the families so bad that they are torn apart between love and hate, between good and evil and between sadness and happiness.

Subsequent turn of events has shattered Hiyab’s life; a huge burden has fallen onto her shoulder. When she was supposed to act as and be a child, she took the parenting role to take care of her own mother. Her ordeal didn’t stop there but more life threatening circumstances followed her footstep, and yet she decided to keep on living against all odds.

The story of the family in the book represents the story of a troubled nation and its people. The story highlights the everyday life of ordinary citizens of Eritrea under absolute anarchy and totalitarian regime. It is a story of love and hate, peace and war, family and community. But most of all, it throws light on some of the greatest injustices perpetrated against the citizens of a nation in the 21st century.
Read more
Other Formats: Paperback