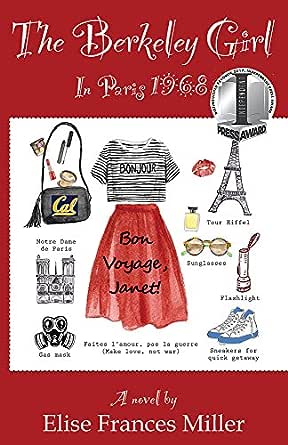 You've subscribed to The Berkeley Girl! We will preorder your items within 24 hours of when they become available. When new books are released, we'll charge your default payment method for the lowest price available during the pre-order period.
Update your device or payment method, cancel individual pre-orders or your subscription at
Your Memberships & Subscriptions
There was an error. We were unable to process your subscription due to an error. Please refresh and try again. 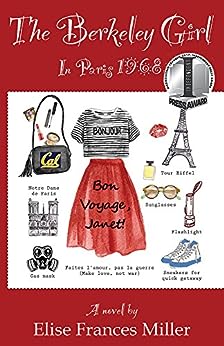 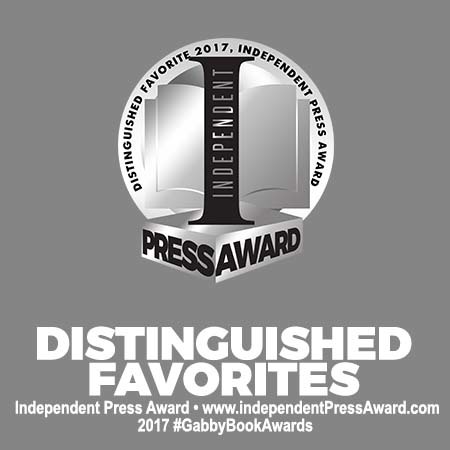 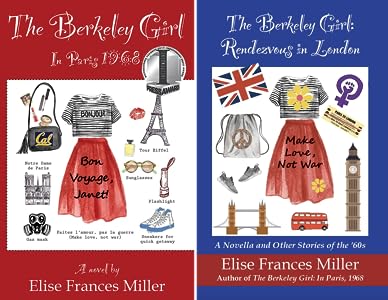 I miss Berkeley in the 60's and I'm grateful to Elise Miller for bringing it back so vividly. As Janet Magill attempts to navigate her cultural
challenges, both in Paris and Berkeley, the reader is treated to beautifully articulated images and dialogue from her French residency.
A beautifully executed book that keeps the reader turning pages until the end. Geri Spieler, Taking Aim at the President

Although this is fiction, Elise Frances Miller writes a realistic and passionate ride through the Berkeley protests to the violent protests in France. I enjoyed living in France through Janet Magill and was intrigued by her growth, the dangerous adventures and the discoveries of a young woman coming of age. Maurine Killough, Underseams

THE BERKELEY GIRL is a timeless story about what pushes ordinary young people to join hands and stand up for change. It resonates as an honest portrait of a tumultuous time in which tough, life-changing choices were made by people just coming of age. Despite the stereotypes, Miller's story makes it clear that not every young person alive in 1968 was obsessed with sex, drugs and rock & roll. Camille Mojica Rey, PhD, fomer editor, LATINA magazine

Elise Frances Miller's novel, The Berkeley Girl (Sand Hill Review Press), is set in Berkeley and Paris in 1968. Her memoir, "My People's Park," won 2nd prize for prose in the anthology The Times They Were A-Changing: Women Remember the '60s and '70s. Her stories appear in The Best of Sand Hill Review (2012), the Fault Zone series (2010, 2011, 2014), and The Sand Hill Review (2007, 2010), for which she served as fiction editor in 2008. Miller began writing as an art critic and reviewer for the Los Angeles Times, Art News and San Diego Magazine. As a fiction writer, she has enjoyed support and encouragement through memberships in the San Francisco Writers Workshop, California Writers Club, and the Historical Novel Society. On her blog and website, Miller writes about her novel, art and society, and the byzantine issues surrounding the late 1960s, most still with us today, elisefrancesmiller.wordpress.com. --This text refers to the paperback edition.