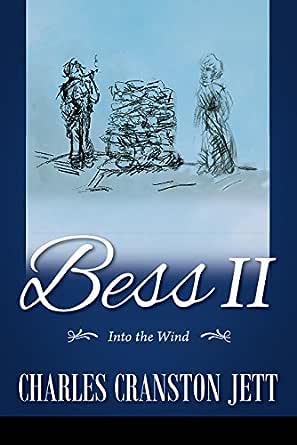 You've subscribed to Bess! We will preorder your items within 24 hours of when they become available. When new books are released, we'll charge your default payment method for the lowest price available during the pre-order period.
Update your device or payment method, cancel individual pre-orders or your subscription at
Your Memberships & Subscriptions
There was an error. We were unable to process your subscription due to an error. Please refresh and try again. 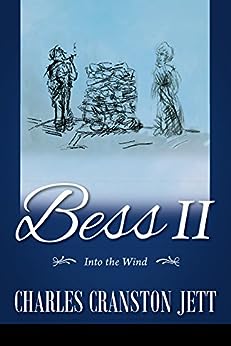 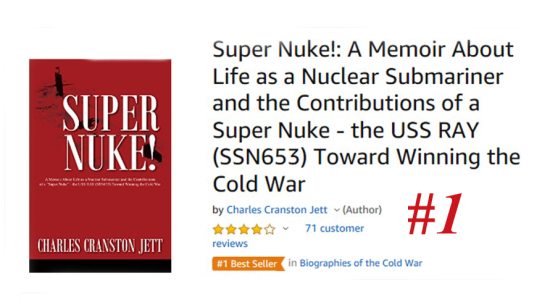 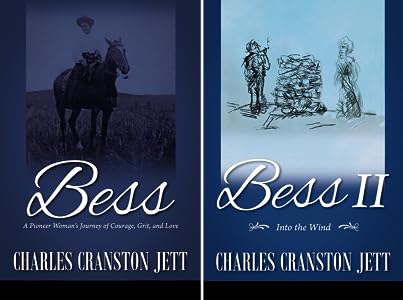 Rochelle Weber - Roses  &  Thorns Reviews
Bess Parker was an incredible young woman. At the age of twenty-one she left her parents' home and crossed North Dakota to homestead--alone. I admire the young couples who struck out across the country to claim their hundred-sixty acres and "prove it up" so that in five years they would own the land, but a young woman doing so on her own was practically unheard of. Bess not only proved up her own acreage, she bought adjoining plots from neighbors who gave up or moved.
Bess married and had four children. While each book stands alone, this one picks up where the first left off when Bess's alcoholic husband left her with four young children and covers the next several years until her two elder daughters move off the land to attend high school in Chicago.
Bess wasn't too upset when her husband left, as she was never really in love with him. She was a lesbian who tolerated marriage because it was the thing to do, and because she wanted children. Once her husband left, she fell in love with the local school teacher, Anna Mathews who eventually moved in with the family. The ladies faced persecution from a group of strictly religious people who eventually took over the school board and ousted Anna from her beloved job.
Bess II takes us from the days of horses and buggies to the Model T and tractors and follows the lives of two women living together on the prairie. It's a tasteful, loving, honest account of an incredible lady and her unconventional family written by her devoted grandson, and it's not just an historic account; it's a great read! Carve out a day or two because you won't want to put it down.

Bess II - Into the Wind is a continuation of the story of this strong woman who faced the perils of the early prairie homesteading years. The story is based on a real character, but the genre is historical fiction. So some of the stories are not real but contribute to the character of this woman. The setting - far southwestern North Dakota - and the time period and events are real.

Mr. Jett is a graduate of the United States Naval Academy and the Harvard Graduate School of Business.

He served in the United States Naval Nuclear Submarine Force where he created the nuclear attack submarine (SSN) pre deployment training program for covert submarine operations, the tactical doctrine for the nuclear submarine electronic surveillance system (AN/WLR-6), and is the creator of the geographic plot (Geo Plot) for covert tracking of Soviet submarines from the SSN platform.

He is the author of Super Nuke!, WANTED: Eight Critical Skills You Need To Succeed, The Doom Loop, Field Studies, Bess - A Pioneer Woman's Journey of Grit, Courage and Love, and the sequel, Bess II - Into the Wind - all published by OutskirtsPress.

The year is 1916, and Bess Parker findsherself divorced and alone with four small children and the specter of managingthe difficulties on her homestead in southwestern North Dakota.

She must facethe challenges not only of managing a ranch, but also child-rearing, theoutbreak of a world war, the Spanish flu epidemic, discrimination about herchosen lifestyle and her desperate need to satisfy the longings of her heart.

This unique woman has a steely determination, and her story continues to be theepitome of courage and grit in a difficult and sometimes cruel time in the history of the west. --This text refers to the hardcover edition.
Read more