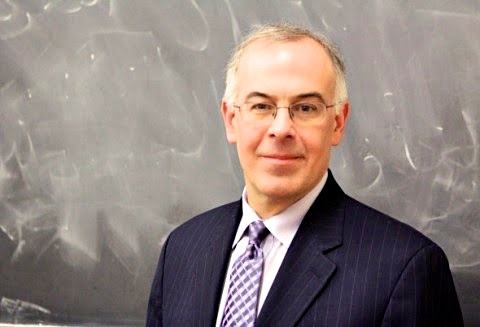 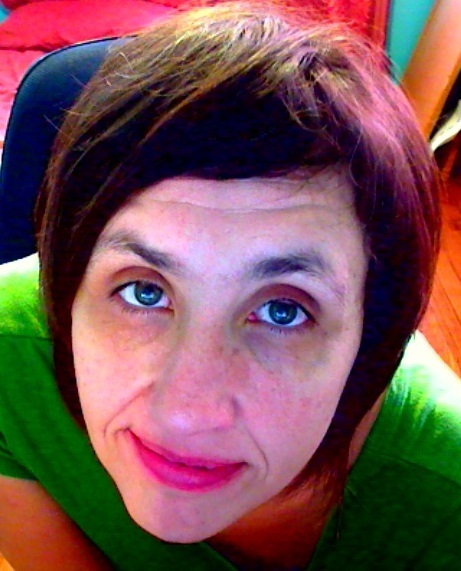 "Holly Banks Full of Angst" by Julie Valerie
A laugh-out-loud debut novel for anyone who’s tried to live the perfect life—and learned the hard way there’s no such thing. | Learn more
click to open popover

ROBERT ATWAN has been the series editor of The Best American Essays since its inception in 1986. He has edited numerous literary anthologies and written essays and reviews for periodicals nationwide.

4.2 out of 5 stars
4.2 out of 5
69 global ratings
How are ratings calculated?
To calculate the overall star rating and percentage breakdown by star, we don’t use a simple average. Instead, our system considers things like how recent a review is and if the reviewer bought the item on Amazon. It also analyzes reviews to verify trustworthiness.
Top reviews

T. Burket
VINE VOICE
4.0 out of 5 stars Plenty good enough, even if not one of the best in series
Reviewed in the United States on February 2, 2013
Verified Purchase
The collection contains its share of essays that are strong enough, with a shortage of "Wow" and an excess of relative lightweights, such as the worst contribution, a dud by Mark Doty on Bram Stoker. My favorites included:

* Wesley Yang on Asian stereotypes and attempts to break them by Asians themselves (he really means east Asians) who want to move beyond academic success.

* Ewa Hryniewicz-Yarbrough on connection to her grandmother in Poland through her attachment to objects and other artifacts. Sweet story.

* Dr. Don is not your usual druggist, this time in rural Colorado, tending to the various needs of his isolated cohort.

* The examination of Edward Hopper works best with a computer at hand for viewing the art along the way.

* You Owe Me - how could it not be difficult to teach writing to children dying of cancer? She writes strongly in an area susceptible to going over the top.

* The Crazy State of Psychiatry is distressed about the rise of medication as the central force in the field.

* Who Are You and What Are You Doing Here? - with a third offspring finishing college, there seems to be enough truth in here to be solid. One thing for sure: you can get by even in elite colleges without doing a whole lot, but the opportunity to get a lot more out of it is there for the motivated.

Sandra Tsing Loh is clearly a writer who can yield high negatives. Her aggressive and loud style is entertaining in The Atlantic, from where this piece came.

Sure, Jonathan Franzen's personal travel memoir is well crafted, but is not interesting enough to be notable, perhaps because David Foster Wallace means little to me.

The essay on a father's dementia, more of a story with mostly dialog rather than an essay, is another one that is uncomfortable, about that possibly terrifying future.

phyllis a. feuerstein
5.0 out of 5 stars voices to read by
Reviewed in the United States on January 28, 2013
Verified Purchase
i have been buying and reading Best American Essays since 2002. So has my Wisdom Group composed of 12 or more members. An essay, as you know, is a personal account and therefore offers a unique viewpoint of an incident, an aha moment, success,failure, oddity and more. In 11 years and over 120 essays no two have been alike.. Amazon is kind enough to ship the dozen books in December to enable us to get our hot little fingers on the new edition in January. We all.read the same two essays monthly on our own and meet once a month for the discussion.
In January the essay Duh, Boring was so provocative it took up the entire two hours set aside for our talk. We moved its companion Dr. Don, an altruistic druggist, to February and paired it with (My Father/My Husband) about a husband and wife dealing with her Alzheimer's.
Each edition since 2002 gave us much to learn, enjoy and think about Yet we all agree this year's 2012, edited by David Brooks, is the most consistent in intriguing topics and easy reading. We are all reading ahead of our assignments. It's hard to put the book away.
This particular essay collection is like a box of bon bons. It includes so many tempting topics, with alluring titles it's hard to make a choice. But like bons bons once you read one essay you want more. That's okay. They're not fattening unless you consider deep thoughts weight.
. ,

J. M. Roberts Esq
3.0 out of 5 stars A few good reads.
Reviewed in the United States on March 15, 2013
Verified Purchase
This book has a few good reads and if you get a good deal on it, pick it up.

No underlying theme. Pretty diverse subjects which means you will probably not want to chain read these essays. You'll find it hard to suddenly switch gears when a new essay goes in a different direction with totally different tone and feel.

muskox
4.0 out of 5 stars Great stuff ... Always
Reviewed in the United States on February 9, 2013
Verified Purchase
I've been buying this compilation of essays for a lot of years now and it is consistently excellent. These are not just the Personal Essays that you had to write in high school. These are moderate-length examinations of a subject that the author was interested in exploring or explaining. They could be biographical, factual, scientific, playful. I'm an omnivore that is happy to read about anything that is well written; this is the ideal collection. There are always a few pieces that don't sound immediately appealing, but I usually end up enjoying them anyway. The kindle format was a nice option -- these are good choices for traveling: reading in an airport or on the plane or in a hotel room when TV isn't worth turning on. I'm not going for five stars only because I know I'm not Everyman, and some people won't care for it.
Read more
Helpful
Comment Report abuse

Christine
5.0 out of 5 stars Excellent Essays
Reviewed in the United States on March 14, 2013
Verified Purchase
The diversity of the subjects covered by these essays as well as the exceptional writing is why I give this such a high rating. I chose it because David Brooks was the editor of this year's essays and although I don't always agree with him, I always read him carefully and respectfully. There are particular essays that will stay with me and have influenced my perspective (Edward Hopper, the universe, two on education, a country druggist). There was one essay in the book that I couldn't really understand and didn't finish; it seemed like a lecture. All the others were a combination of thoughtfulness, humor and the most wonderful writing in a compact, take-it-with-you format.
Read more
Helpful
Comment Report abuse
See all reviews

Mr. John P. Humphreys
5.0 out of 5 stars Thought Provoking
Reviewed in the United Kingdom on February 24, 2013
Verified Purchase
I bought this because I hoped some, at least, of the essays would cause me to think about interesting issues in a new way. 3 or 4 of the contributions did exactly what I hoped for, e.g. an essay about the social implications of the menopause now that couples tend to have children later in life (something which I had not considered and yet could have a very deep impact). In an eclectic collection like this you have to expect to find essays which you find irrelevant, uninteresting or even annoying because this is a pot luck experience and each of us have different preoccupations and irritations. It is worth accepting this for the positive side, that if you read enough recommended short pieces of writing (whatever kind of person we are) there is almost certainly going to be a good proportion of essays which you find stimulating and enlightening.
Read more
2 people found this helpful
Report abuse
See all reviews

Page 1 of 1 Start overPage 1 of 1
This shopping feature will continue to load items when the Enter key is pressed. In order to navigate out of this carousel please use your heading shortcut key to navigate to the next or previous heading.
Back
Next
Pages with related products. See and discover other items: best essays