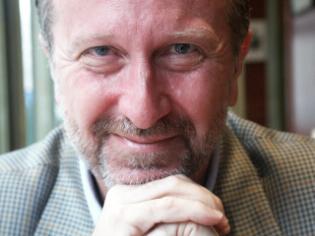 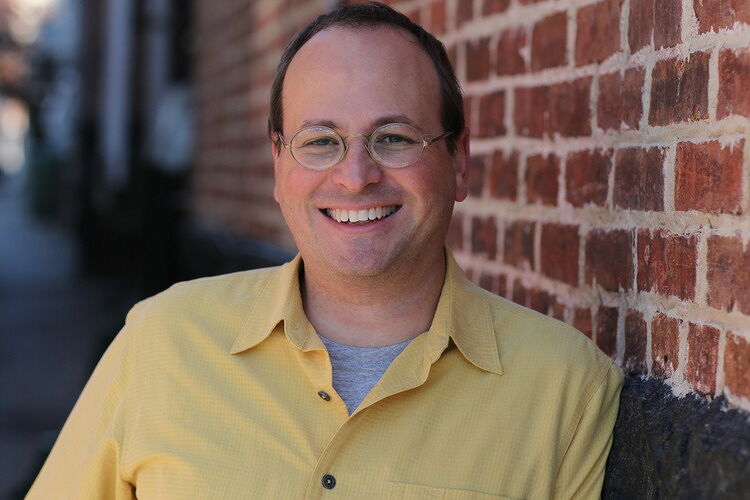 “The entire spectrum of science is covered with literary acumen here.” (Booklist)

“It is rare to be offered such a diverse collection of science writing, even more, one that can be enjoyed by laymen, scientists, and writers alike.” (Nature)

MATT RIDLEY is the award-winning, bestselling author of The Evolution of Everything: How New Ideas Emerge, The Rational Optimist: How Prosperity Evolves, Genome: The Autobiography of a Species in 23 Chapters, and The Red Queen: Sex and the Evolution of Human Nature. His books have sold more than one million copies in thirty languages worldwide. He has written for the Wall Street Journal and the Times of London as well as the Economist. He is a member of the House of Lords and lives in Newcastle and London.

Alan Lightman is a novelist, essayist, physicist, and educator. He is adjunct professor of humanities at the Massachusetts Institute of Technology (MIT). His essays, short fiction, and reviews have appeared in several magazines. His research articles have appeared in many journals of physics and astrophysics. His novels include Einstein's Dreams, which has been translated into more than thirty languages, and The Diagnosis, which was a National Book Award finalist in Fiction in 2000.

cxlxmx
4.0 out of 5 stars Great predictive editing
Reviewed in the United States on November 11, 2009
I have had an interesting experience with this 2002 volume of The Best American Science Writing. I picked it up in 2003 for the article on Joe Rosen, the plastic surgeon. I read that one, then forgot about the book. In the last year to year-and-a-half, I've been reading more about diet and exercise, including Gary Taubes' Good Calories, Bad Calories. Just sifting through some old books now in late 2009, I noticed Taubes name on the cover of this book and flipped it open to discover that one of Taubes early articles on dietary fat was included. The editors made a good predictive decision in selecting Taubes' article for inclusion. Also, if I had read the Taubes article at the time maybe I would have had 5 years head start on my reading in diet and exercise. These are good endorsements of this volume of essays, and maybe of the series as a whole.

Reading further, I found the essays inconsistent for literary merit. Mary Rogan's article on Josef Penninger has interesting subject matter, but is written in an annoyingly self-conscious style and latches onto American/modern themes like the oppression of the genius by the system and the panacea cure for cancer. Good correctives are (1) learning that Penninger has since moved back from Toronto to Austria (where he could never live again--oh, the melodrama!) and (2) Jerome Groopman's article in this same volume on the futility of predicting an immanent cure for cancer.

Taubes' and Groopman's scientific cold water bathes are filled out by more skeptical articles like Satel's on race and medical conditions. Articles like Julian Dibbell's on early web security will take the later day reader nostalgically back.

As another reviewer says, these are good essays and excellent doctor's office and airplane material. Back issues are probably worthwhile as well.
Read more
Helpful
Comment Report abuse

C Coppock
4.0 out of 5 stars general science
Reviewed in the United States on November 17, 2007
This is a great series. Don't miss any of it. Back order old issues... it's worth it.
Read more
One person found this helpful
Helpful
Comment Report abuse
See all reviews