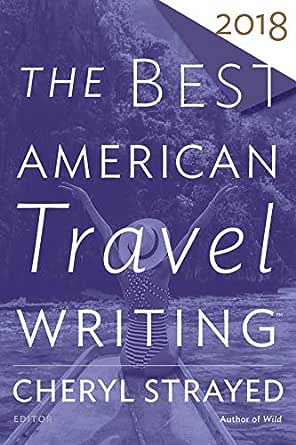 You've subscribed to The Best American Series ®! We will preorder your items within 24 hours of when they become available. When new books are released, we'll charge your default payment method for the lowest price available during the pre-order period.
Update your device or payment method, cancel individual pre-orders or your subscription at
Your Memberships & Subscriptions
There was an error. We were unable to process your subscription due to an error. Please refresh and try again. 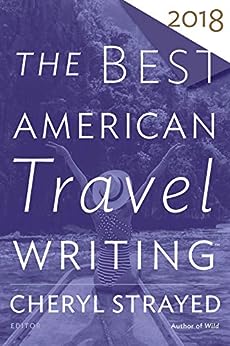 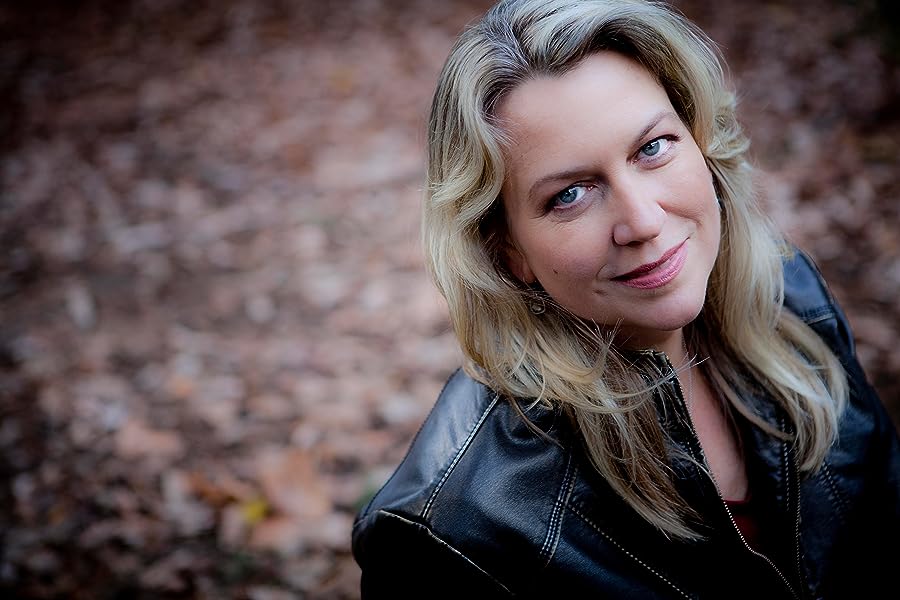 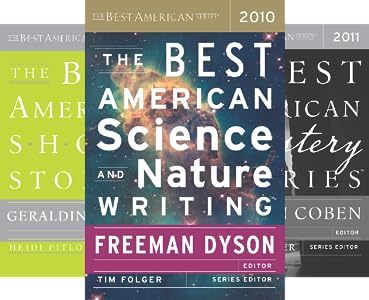 Cheryl Strayed is the author of the #1 New York Times bestseller Wild, the New York Times bestseller Tiny Beautiful Things, and the novel Torch. Wild was chosen by Oprah Winfrey as her first selection for Oprah’s Book Club 2.0 and optioned for film by Reese Witherspoon’s production company, Pacific Standard. Wild was selected as the winner of the Barnes & Noble Discover Award and also received an Indies Choice Award, an Oregon Book Award, a Pacific Northwest Booksellers Award, and a Midwest Booksellers Choice Award. Strayed’s writing has appeared in The Best American Essays, the New York Times Magazine, the Washington Post Magazine, Vogue, Allure, The Missouri Review, The Sun, The Rumpus—where she has written the popular “Dear Sugar” column since 2010—and elsewhere. Her books have been translated into twenty-eight languages around the world. She holds an MFA in fiction writing from Syracuse University and a bachelor’s degree from the University of Minnesota. She lives in Portland, Oregon, with her husband and their two children.

JASON WILSON is the author of Godforsaken Grapes: A Slightly Tipsy Journey through the World of Strange, Obscure, and Underappreciated Wine and Boozehound: On the Trail of the Rare, the Obscure, and the Overrated in Spirits.He writes regularly for the Washington Post and the New York Times. Wilson has been the series editor of The Best American Travel Writing since its inception in 2000. His work can be found at jasonwilson.com.

4.1 out of 5 stars
4.1 out of 5
47 global ratings
How are ratings calculated?
To calculate the overall star rating and percentage breakdown by star, we don’t use a simple average. Instead, our system considers things like how recent a review is and if the reviewer bought the item on Amazon. It also analyzes reviews to verify trustworthiness.
Top reviews

RHudsonL
3.0 out of 5 stars Enough of the politics!
Reviewed in the United States on October 18, 2018
Verified Purchase
I read for enjoyment and relaxation. Imagine my surprise when I open a book that’s supposed to be filled with travel writing and the first thing I read is an anti-Trump introduction.
I guess these people just cannot possibly help themselves from the anti-Trump ranting. It’s just so BORING! Give it up! Stop infecting everything with politics! We need a break already.
I’m just disappointed and regretting spending money on this book.
Read more
64 people found this helpful
Helpful
Report abuse

Edrie
2.0 out of 5 stars Give 2018 a Pass
Reviewed in the United States on February 2, 2019
Verified Purchase
I have bought this anthology every year for 10 years and this one is the worst of the lot. I’d love more beautiful writing about people and place and much less political posturing
Read more
21 people found this helpful
Helpful
Report abuse

Amazon Customer
1.0 out of 5 stars Not travel writing
Reviewed in the United States on December 21, 2018
Verified Purchase
Selections are better suited for something other than a travel anthology. The history of the Russian Revolution is not travel writing. Because you write about a subject in another place does not make it travel writing. I have read these for many years and recommend skipping 2018. I guess the editor did not understand what travel writing is.
Read more
26 people found this helpful
Helpful
Report abuse

alexthedog
5.0 out of 5 stars Truly the BEST of the Best American Series...a Changing of the Guard Perhaps?
Reviewed in the United States on October 15, 2018
Verified Purchase
If only Cheryl Strayed could edit every Best American series. I have already taught from the book after reading it cover-to-cover in one sitting. These essays actually INSPIRE the students.

This is by far the most engaging, diverse, and refreshing group of travel writing essays I've seen in one collection.
It feels like the beginning of a changing of the guard from the smothering, dominant perspective of white, male, privileged travellers. Halle-freaking-lujah and Amen, Cheryl Strayed. Well chosen!

Thank you for putting this together. I will be teaching from it, and recommending it to others, for years to come.
Read more
22 people found this helpful
Helpful
Report abuse

Greg H
3.0 out of 5 stars In the eye of the beholder
Reviewed in the United States on December 9, 2018
Verified Purchase
You've seen the other reviews about the amount of politics in the stories, and the first couple of stories were heavy on politics (but were still worthy of the anthology), and then the next few stories felt like the type of stories we love in the Best American anthologies. And then there was Ian Frazier's story about St. Petersburg. I am a huge fan of Ian Frazier, but this story kept going on...and on...and on. I think about all of the pulp that went into printing that one story and how it could have been replaced by three or four (or five) other stories instead that would have provided a boatload more of entertainment. The book picked up the pace after that. I'm a loyal fan of the Best American series and will continue to read them in future years and hope for the best.
Read more
12 people found this helpful
Helpful
Report abuse

Jim28
2.0 out of 5 stars Not on Travel
Reviewed in the United States on July 13, 2020
Verified Purchase
A very disappointing book marred by 3 entries that were more historical/memoirish and plain dull. What made it worse was 2 of these were the longest (Frazier & Samaha) and were just plainly boring. There is no impulse at all to pack your bag but instead majority were just describing what many of us already know. Who cares about your politics? This is not the book for this. A dismal failure from the editors - Cheryl Strayed and Jason Wilson.
Read more
Helpful
Report abuse

tgolden
2.0 out of 5 stars Not The Travel Adventure Stories I Was Hoping For
Reviewed in the United States on June 11, 2020
Verified Purchase
I loved Wild and I hoped this book would have wonderful far off adventures. Instead, as many of the reviewers stated there was war, politics, unhappy marriages and just boring stories.
In this time of Covid, with my own travels on hold, I was looking for interesting far off tales. This is a pretty dark and not fun book.
Disappointing.
Read more
Helpful
Report abuse

CoastalDaze
5.0 out of 5 stars Lovely Read
Reviewed in the United States on April 24, 2019
Verified Purchase
I love the essay format! I got to learn about so many different places to check out.
Read more
2 people found this helpful
Helpful
Report abuse
See all reviews