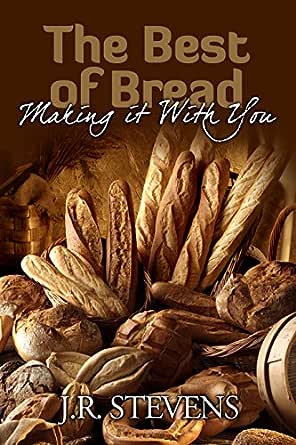 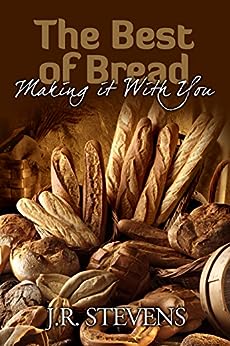 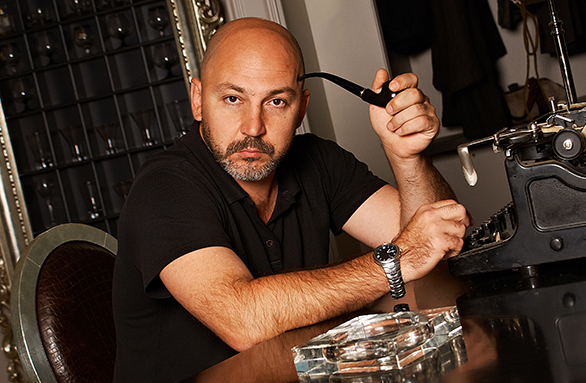 The Best of Bread: Making It with You! Kindle Edition

dsjswsTop Contributor: Bread Making
VINE VOICE
2.0 out of 5 stars Sorry but it did not earn a space in my cookbook collection. I returned it.
Reviewed in the United States on July 26, 2017
Verified Purchase
I am always looking for a new bread cookbook with at least a few new and exciting bread recipes. This was not one of those cookbooks.

I did not find a single recipe that made me want to run to the kitchen and start baking. It has a variety of bread recipes, but not a single one that could not be found easily on the internet.
The ones found on the internet are probably as good, if not better.

Take the recipe for cinnamon bread in the book. It calls for 4 cups of flour, it does not give the weight however which would be approximately 480 grams.
I always weigh my ingredients when baking bread. It is the only way to consistently make sure you obtain the perfect loaf of bread.
Next, it calls for 2 cups of sugar. That is 1/2 of cup of sugar per cup of flour. Yuck! Too sweet, especially because it calls for another 2/3 cup for the cinnamon topping. It also calls for 2/3 cup of vegetable oil. I never use more than 1/4 cup, and most of the time I stick to 2 tablespoons or less of oil or butter for a loaf of bread. The recipe calls for 2 tablespoons of baking powder which is way too much, and 1 teaspoon of salt which is not enough. If you chose to bake this, you would have a very unhealthy loaf of bread which probably still would not taste good.

This leads me to the belief that the recipes were dashed together quickly and never tested for accuracy and taste.
For the experienced bread baker, this offers nothing new and exciting. For the novice, I certainly would not count on it for satisfactory results.

My favorite bread cookbook is still Peter Reinhart's, Artisan Breads Everyday. I love his Neo-Neopolitan Pizza Dough Recipe. The dough also freezes well for when you want a quick pizza at home during the week using leftovers. The Struan bread is always a go to favorite, along with his Wild Rice and Onion Bread. By the way all of the recipes in I use in Peter Reinhart's book work well with the concept of fresh artisan bread in only 5 minutes a day.

If you want a recipe from the internet, look up the copycat recipe for Outback Steakhouse's brown bread. Google, "steakhouse sweet brown molasses bread". You should find it on It's Always Autumn blog. It is delicious and has become a favorite. After baking it the first time, I add 2 tablespoons of flax meal and eliminated the honey called for. It makes the recipe a bit healthier. Since the molasses overpowered the honey in the original recipe, it really is not needed.

DD Gott - Donadees Corner
5.0 out of 5 stars Cooking was never so easy with these great cookbooks!
Reviewed in the United States on July 30, 2018
Verified Purchase
I am not a very good cook and I never learned how to whip up things in my kitchen from nothing. Well, I don't have to learn because I found these wonderful cookbooks that I have at my fingertips. It is so nice to just flip through and find what I am looking for without having to hunt on the internet or lug them down from the bookshelf. Now, it's on my phone or Kindle and everything is so easy to do! Cooking was never so easy with these great cookbooks!
Read more
Helpful
Report abuse

dbibb
5.0 out of 5 stars A great collection of Bread recipes.
Reviewed in the United States on February 14, 2017
Verified Purchase
A wide range of breads from soda, to yeast, and deserts. The book will private valuable to anyone wanting to bake some bread.
Read more
Helpful
Report abuse

NMorgan
5.0 out of 5 stars Good package
Reviewed in the United States on June 10, 2016
Verified Purchase
Fast shipping. Good package
Read more
Helpful
Report abuse
See all reviews
Back to top
Get to Know Us
Make Money with Us
Amazon Payment Products
Let Us Help You
EnglishChoose a language for shopping. United StatesChoose a country/region for shopping.
© 1996-2021, Amazon.com, Inc. or its affiliates