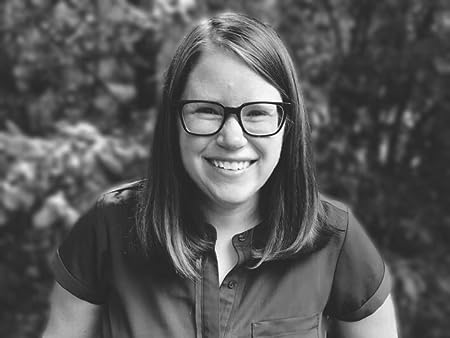 Beth Peterson is the author of Dispatches from the End of Ice (Trinity University Press, 2019.) A wilderness guide before she began writing, Peterson has an MFA and PhD in creative writing, and has published essays in Fourth Genre, River Teeth, the Mid-American Review, Post Road, Passages North, Flyway, The Pinch, Terrain.org, and other publications. Peterson lives in Grand Rapids, Michigan, where she is a creative writing professor at Grand Valley State University. 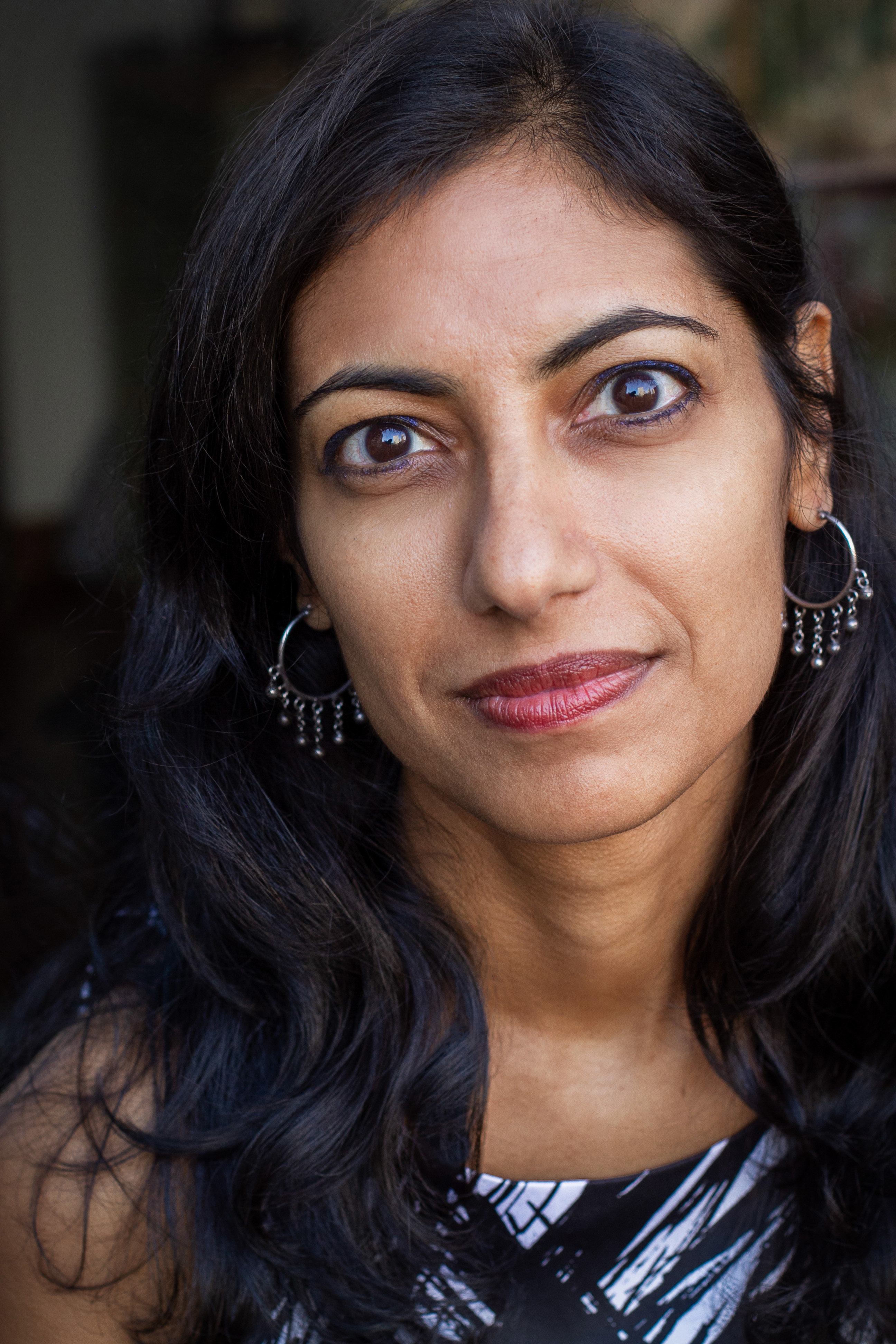 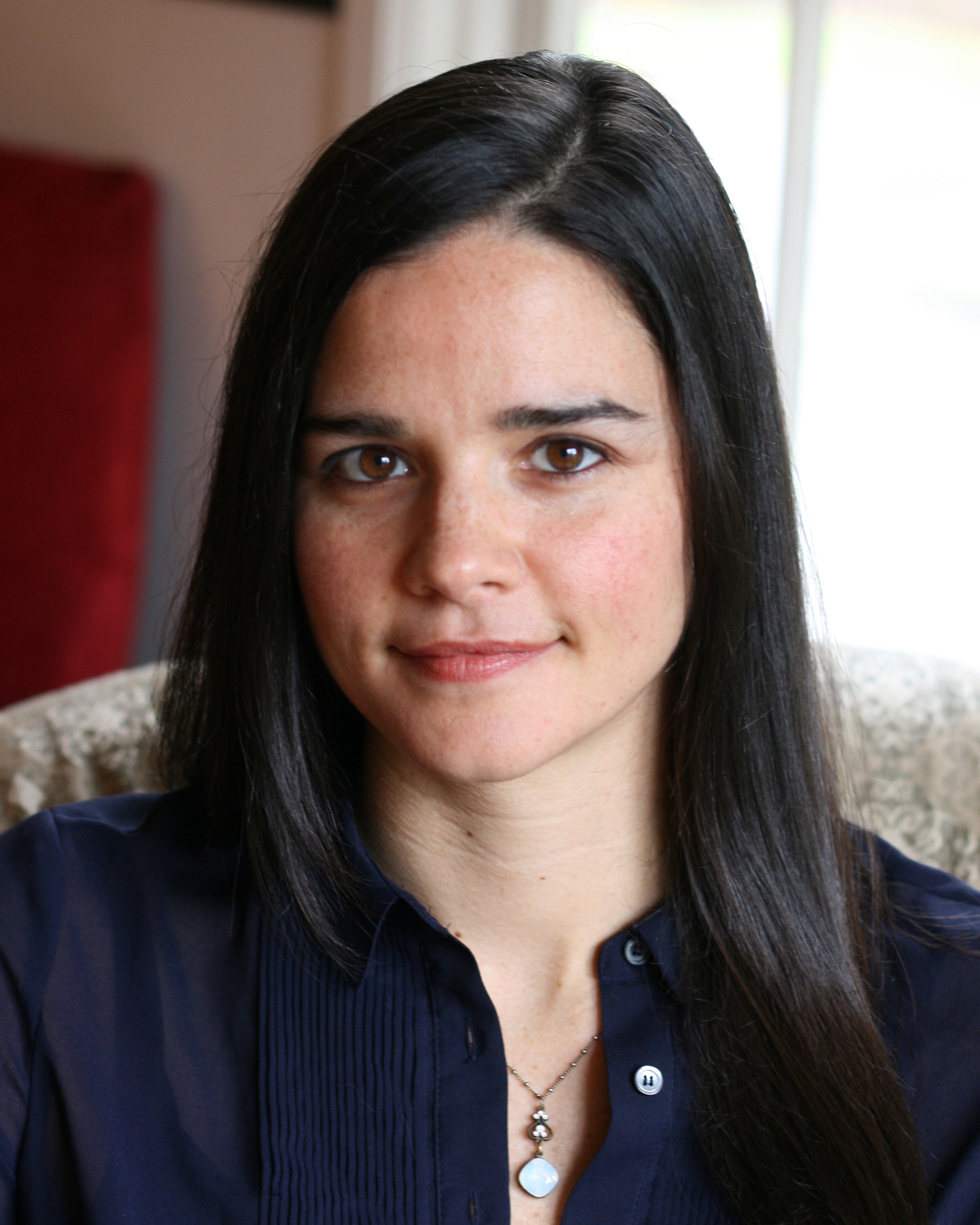 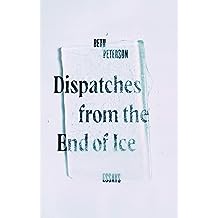 Dispatches from the End of Ice: Essays Nov 28, 2019
by Beth Peterson
( 10 )
$21.99
The future of the world's ice is at a critical juncture marked by international debate about climate change and almost daily reports about glaciers and ice shelves breaking, oceans rising, and temperatures spiking across the globe. For Beth Peterson, these changing landscapes and the public discourse surrounding them became personal.

A few months after Peterson moved to a tiny village on the edge of Europe's largest glacier, things began to disappear. The glacier was melting at breakneck pace, and people she knew vanished: her professor went missing while summiting a volcano in Japan, and a friend wandered off a mountain trail in Norway. Finally, Peterson took a harrowing forty-foot fall while ice climbing.

Peterson's effort to make sense of these losses led to travels across Scandinavia, Italy, England and back to the United States. She visited a cryonics institute, an ice core lab, a wunderkammer, Wittgenstein's cabin, and other museums and libraries. She spoke with historians, guides, and scientists in search of answers. Her search for a noted glacier museum in Norway led to news that the renowned building had set on fire in the middle of the night before and burned to the ground.

Dispatches from the End of Ice is part science, part lyric essay, and part research reportage--all structured around a series of found artifacts (a map, a museum, an inventory, a book) in an attempt to understand the idea of disappearance. It is a brilliant synthesis of science, storytelling, and research in the spirit of essayists like Robert Macfarlane, John McPhee, and Joni Tevis. Peterson's work veers into numerous terrains, orbiting the idea of vanishing and the taxonomies of loss both in an unstable world and in our individual lives.
Read more
Other Formats: Hardcover