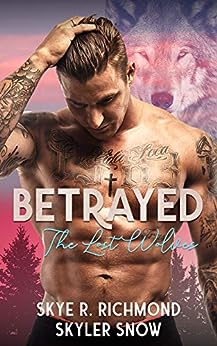 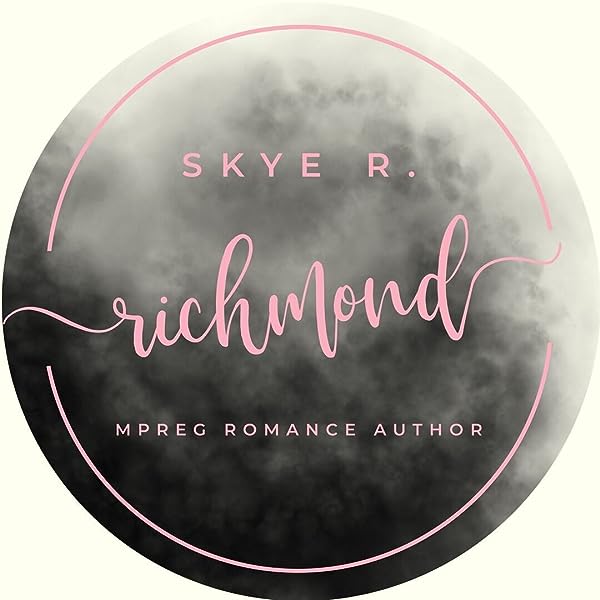 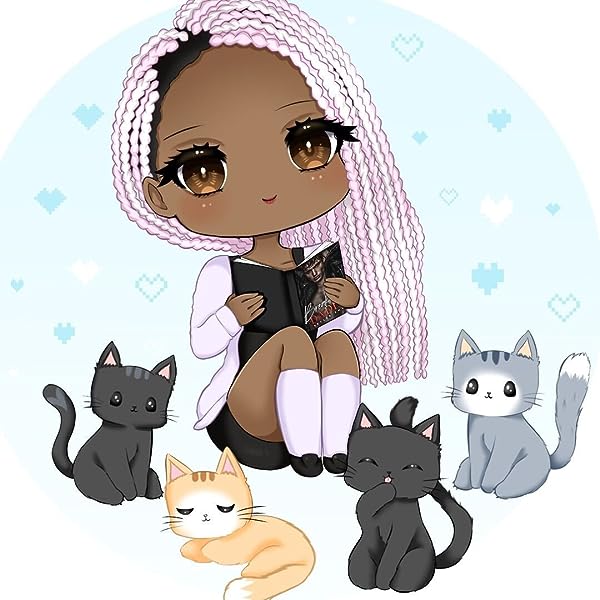 Dominik is a man without a home.

After everything he holds dear is stolen from him by the one person he thought would never betray him, Dominik leaves the only home he’s ever known and the pack that he was raised to lead.

The choice is easy… or maybe there isn’t one.

After wandering, Dom finally finds a place that makes him want to put down roots. Along with his best friend, the only one to stand by him, they create a pack like no other. One where everyone is welcome.

He has a home, now all Dom wants is a quiet life… that is, until he meets Elias.

Dom never thought he would find another home, but maybe fate has a plan and he’s right where he’s supposed to be.

This series has little to no angst, and lots and lots of fluff! Absolutely no cheating. If you want angst this is not the series for you. These are 25k short and sweet reads.

Naomi Raven
4.0 out of 5 stars A new pack!
Reviewed in the United States 🇺🇸 on February 12, 2022
Verified Purchase
Dom is new to the area when he meets Elias. Elias doesn't know he's a wolf shifter. Romance and mystery in one book. Great reading!
Read more
Helpful
Report abuse

Len Evans Jr
3.0 out of 5 stars A good start to the series... And hopefully will go up from here.
Reviewed in the United States 🇺🇸 on January 20, 2022
Verified Purchase
Nice introduction to the world and pack... Adequate and enjoyable, but room for growth. Excellent characters that are likable and complex.
Read more
Helpful
Report abuse

Skychick
5.0 out of 5 stars So good...
Reviewed in the United States 🇺🇸 on January 22, 2020
Verified Purchase
This was a wonderful first book to this new series! Dom and Elias are just amazing characters. I love how this book was not too long I love the fast read. I love how their attraction and the mate pull grabbed them from the first look. Elias's parents were wonderful and I liked how everyone (Dom's new pack and Elias's parents) got along so well. I can't wait for the next book in this series comes out. This is a definite must read!!!
Read more
One person found this helpful
Helpful
Report abuse

Robert Swietek
5.0 out of 5 stars Your fated mate doesn't know he's a wolf! What's an alpha to do?
Reviewed in the United States 🇺🇸 on January 24, 2020
What a powerful start of a new series! I fell in love with this world and its characters from the first pages. It is alive & vibrant. It becomes so real that you really feel like you know the characters; you care about them. There are wolves, loyal friends, an unexpected heat, mpreg, revelations, and an adorable baby. What's not to love!
Betrayed by his twin, Dominik leaves the pack he was meant to lead, with his best friend in tow. He vows to form a pack where everyone is welcome. The family you choose is often better than the family you were born with. What he doesn't expect is to scent his fated mate. Elias is drawn to the sexy man in his diner. He feels safe, and just wants to follow him anywhere. He knows nothing of fated mates, or even wolves. When the nearness to Dom causes his first heat, his parents know only Dom can help. Elias is not only Dom's fated mate, he is his first. They will explore each other, learn each other, fall in love with each other.
Come. Join Dom & Elias on their journey to HEA. Rejoice in their awakenings. There is humor, sexy scenes, loving family, and joyful acceptance. You will love this book!
While the ending isn't quite a cliffhanger, it is a segue into the next book. I can't wait for it to come out!
This book contains adult themes and language, mm sex and is intended for mature readers only.
Read more
2 people found this helpful
Helpful
Report abuse

Ess.Ladd
4.0 out of 5 stars Don't know what just happened?
Reviewed in the United States 🇺🇸 on June 3, 2020
Okay. So... I enjoyed this story. As advertised it is completely angst and conflict free until like 4 pages from the end to set up the next book. It was really jarring. Literally like 4 months to by with just pleasant little snippets from everyday life (which was nice don't get me wrong) then suddenly and seemingly randomly there's a big thing about a character that didn't really get any page time. Very jarring, kind of off putting. Like reading 3 totally different stories cobbled together in a rush job. Might check out the next one when I work through this whiplash.
Read more
4 people found this helpful
Helpful
Report abuse

Deirdre
5.0 out of 5 stars Trust is Earned
Reviewed in the United States 🇺🇸 on November 23, 2020
I selected this book among the many others in my TBR pile because I just finished the BURNS BROTHERS series. I really enjoyed the trilogy and wanted to read another book by Skyler Snow. This was an entertaining first book in THE LOST WOLVES series. It set just the right tempo for something I needed to read in our chaotic turbulent times, where we've been wearing masks and socially distancing since March 2020. I wanted to find something to read that was uplifting, low angst, and sweet.

Well I found exactly what I needed in BETRAYED. The created Wolf shifter family was heartwarming and laugh out loud amusing with their banter. Though it became obvious very soon they truly cared for one another. All the guys were single, but not for long. A tattooed muscular construction worker reluctantly went on a diner dinner pickup for the household yet Fate had more than he'd anticipated waiting for him - his Fated Mate - but there was a catch. The handsome young man had no idea he was a Wolf! This cute Mpreg story pulls you in, expands a created family, and gives you a hint of things to come.
Read more
Helpful
Report abuse

Brigitte
3.0 out of 5 stars So cute.
Reviewed in the United States 🇺🇸 on June 16, 2020
I loved Dom and Eliase. Cute story. I can see this being a great series. Story was short, well paced and I like the characters.
Read more
2 people found this helpful
Helpful
Report abuse

Belinda Zamora
4.0 out of 5 stars Instalove, fated mates, found family
Reviewed in the United States 🇺🇸 on January 25, 2020
Great start to a new series.
Dominik and Elias find each other and there's an instant pull between them.
They are fated mates, but there's a little bit of a problem.
They quickly work through it and Dominik finally realizes that fate had a hand in bringing them together.
I loved the pack and the found family atmosphere.
There's trouble on the way and I can't wait to find out how it's resolved.
Read more
One person found this helpful
Helpful
Report abuse
See all reviews

Jeremy Taylor
5.0 out of 5 stars Brilliant story
Reviewed in the United Kingdom 🇬🇧 on October 27, 2020
Verified Purchase
Brilliant story could not put it down
Read more
Report abuse

Booklover
2.0 out of 5 stars Betrayed Alpha and ignorant Omega
Reviewed in Australia 🇦🇺 on July 23, 2021
Verified Purchase
This is a easy insta read of fated mates, insta heat, and hea. And that is about it. Sadly the story is so quick it misses completing several backstories. The main is the fact that the omega is totally unaware he or his mum are wolves or what it involves and yet seems totally unconcerned by it. It's all happy families and not much else.
Read more
Report abuse

Lara
1.0 out of 5 stars Boring
Reviewed in Canada 🇨🇦 on January 26, 2020
Verified Purchase
I knew this would be very light reading but this is ridiculous. The plot was extremely straight forward and boring with flat 2 dimensional characters that have zero conflict between them. One of the main characters finds out he is a wolf shifter and is only mildly annoyed at his parents for not informing him. Everyone likes and gets along with everyone from start to finish. Literally the only time anything of note happens is at the end of the story in an obvious lead on to buy the next book. This is a shame because the back story given on the characters could have made this a decent read.
Read more
One person found this helpful
Report abuse
See all reviews
Report an issue
Does this item contain inappropriate content?
Report
Do you believe that this item violates a copyright?
Report
Does this item contain quality or formatting issues?
Report