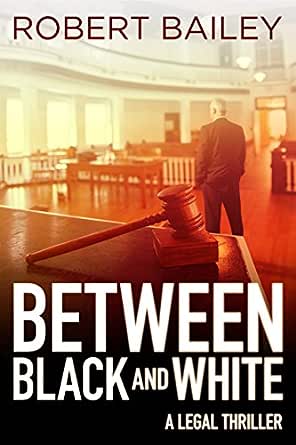 You've subscribed to McMurtrie and Drake Legal Thrillers! We will preorder your items within 24 hours of when they become available. When new books are released, we'll charge your default payment method for the lowest price available during the pre-order period.
Update your device or payment method, cancel individual pre-orders or your subscription at
Your Memberships & Subscriptions
There was an error. We were unable to process your subscription due to an error. Please refresh and try again. 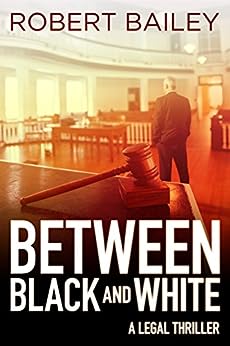 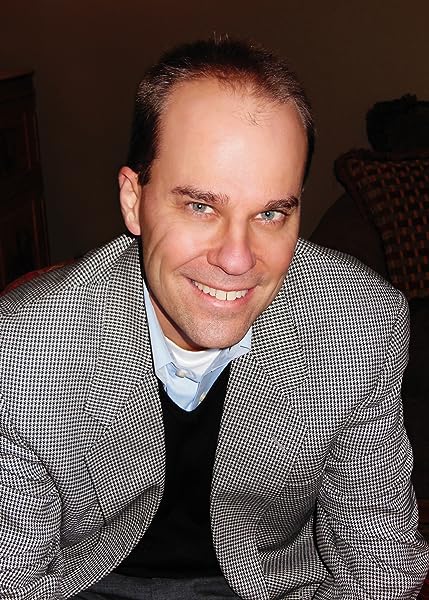 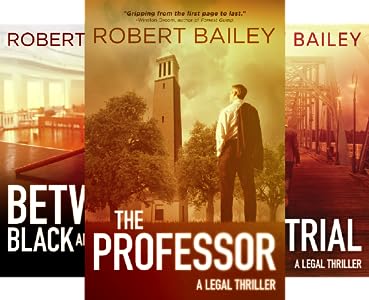 Secrets and lies have always been part of everyday life in Pulaski, Tenn., a town now trying hard to live down its notoriety as the birthplace of the Ku Klux Klan. The action of Bailey's solid second McMurtrie and Drake legal thriller (after 2014's The Professor) begins in 1966, when five-year-old Bocephus Haynes sees his father lynched by a KKK mob. At 18, Bo leaves Pulaski, bound for university and eventually law school. He later returns to town with one goal: to make Andy Walton, former grand master of the local KKK, pay for his crimes. In 2011, Walton is found set ablaze and hanging from the tree on which Bo's father was hanged, and it doesn't take the local authorities long to arrest Bo. Devastating evidence keeps stacking up against him; only his lawyers, retired law professor Tom McMurtrie and Tom's law partner Rick Drake, believe that their client is being framed. The plot provides enough twists and surprises to keep readers turning the pages. Agent: Liza Fleissig, Liza Royce Agency. (Mar.) --This text refers to the paperback edition.

“A gripping legal suspense thriller of the first order, Between Black and White clearly displays author Robert Bailey’s impressive talents as a novelist. An absorbing and riveting read from beginning to end.” —Midwest Book Reviews

Robert Bailey’s bestselling debut novel, The Professor, won the 2014 Beverly Hills Book Award for legal thriller of the year. His work in the legal fiction genre was praised—alongside Harper Lee’s and Michael Connelly’s—in the spring 2015 issue of Alabama Alumni Magazine. Between Black and White is the sequel to The Professor and is the second novel in the McMurtrie and Drake legal thriller series. For the past sixteen years, Bailey has been a civil defense trial lawyer in his hometown of Huntsville, Alabama, where he lives with his wife and three children. For more information, please visit www.robertbaileybooks.com.

4.7 out of 5 stars
4.7 out of 5
2,160 global ratings
How are ratings calculated?
To calculate the overall star rating and percentage breakdown by star, we don’t use a simple average. Instead, our system considers things like how recent a review is and if the reviewer bought the item on Amazon. It also analyzes reviews to verify trustworthiness.
Top reviews