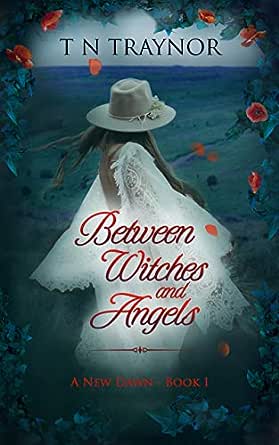 You've subscribed to A New Dawn! We will preorder your items within 24 hours of when they become available. When new books are released, we'll charge your default payment method for the lowest price available during the pre-order period.
Update your device or payment method, cancel individual pre-orders or your subscription at
Your Memberships & Subscriptions
There was an error. We were unable to process your subscription due to an error. Please refresh and try again. 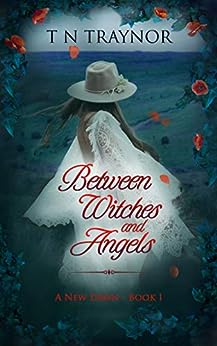 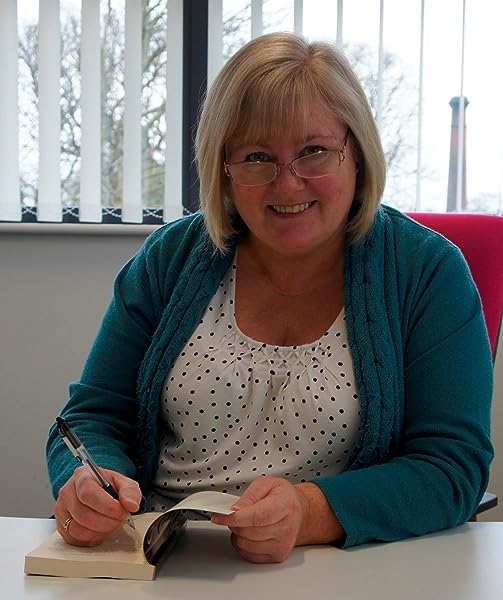 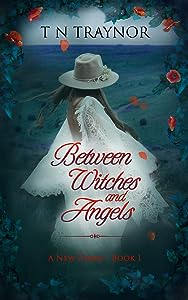 Star Rating: 5 To Sum Up 'A twisting, turning paranormal romance populated by unique and captivating characters.' The Wishing Shelf REVIEW
Tracy Traynor, it seems, is a very talented author. This is the second book I have enjoyed by her. The first was Faith in Abertillery which I liked a lot. But this is a verydifferent book. Yes, it's romance, but there's also a powerful fantasy element to it which, I felt - being a lover of all things fantasy - helped to make itthe better of the two. So, to begin with, what's the plot. Here, I always want to shout, 'Read the blurb!' But I can sum it up for you in a sentence: Megan is in love with her best pal, Jack, who's very much a flawed character and drinks too much. Feeling love will never truly blossom with this broken man, Megan (who's a witch of sorts) sets off to Cornwall to start a new life. There, a dark force threatens to engulf her. Okay, I admit it, that wasn't a sentence. From the opening - and very powerfully written - first chapter, this is acompelling story. The plot is cleverly constructed, the setting is splendidly described, the pacing is, for the most part, spot on - and the characters! Wow! They deliver BIG TIME! Megan is very sweet, very caring and very, VERY likeable. But it's Jack who I fell in love with. He's just so, so, oh, I don't know - vulnerable, I guess. And so very flawed. I just wanted to cuddle him and tell him everything's going to be okay. In a way, the book is in two parts. In the first part, it's very character-led. Then, in the second part, it'splot-led culminating in a gripping ending. So, who will enjoy this book? To behonest, pretty much everybody. Lovers of romance, fantasy adventure and thrillers will find lots in here to enjoy. For me, the best part was the writing style. This author is excellent at giving readers what they want and,if she's not snapped up by a big publisher soon, it would be a literary crime. Enjoy! A Wishing Shelf Review thewsa.co.uk

Well-written, page turner filled with magic.  Sometimes, a book stands out as beautifully written, fresh and original. "Between Witches and Angels" is one such story. Although billed as romantic suspense - which it is - fans of Stephen King and Dan Brown would also enjoy the supernatural undercurrents in this thrilling tale.
With dramatic scenes on both the Cornish and north-west moors, there is a strong sense of wild landscapes simmering with magic, where even a humble train journey ends as a battle between angels and demons. So enthralling that I read the book three times just for the pleasure of it, I am delighted to have picked up this page turner.  Amazon UK Reviewer.

Between Witches & Angels by T N Traynor is an amazing atmosphericparanormal romance with a spiritual twist, and will snare you with itsfascinating characters and nail biting action. This fast-paced story deals with the forces of dark and light magic and spirituality as they clash over the power of a young woman looking for her purpose. An exemplary inspirational story about the battle between light versusdark, and the unshakeable bond of true love, Between Witches & Angels by T N Traynor will sweep you along with Megan and Jack as they fight tojourney together from doubt and despair to redemption and salvation. Highly recommended by Chick Lit Cafe.
Between Witches & Angels by T N Traynor is a powerful tale of love, magic, and faith. I had to remind myself that it's just a story. The suspense and eagerness I experienced are still very fresh in my memory. Between Witches & Angels would be fantastic for readers that love dark fantasy, magic, romance, suspense, and Christian books. T N Traynor's words are poetic, dreamy, and relaxing. It's just what I expected in a book about witches. Definitely worth a read.  Readers Favorite
Author T N Traynor's powerful use of present tense in Between Witches and Angels was a smart one. Right from the get-go with a terrifying opening, readers are pulled into a minute-by-minute race against the clock as Meghan's best friend, Jack, seeks to rescue her from dark forces he can't possiblycomprehend. Its well-crafted scene-painting delivers a sense of place and ambiance so richly textured that it almost feels as if we're watching a movie which swiftly segues from pleasant pastorals to gritty and horrifying backdrops of terror. This pulse-pounding read is clearly the stuff of ghoulish nightmares!  Readers Favorite..A New Dawn, Book 1 is a fast-paced and suspenseful story about a young witch whose decision to move to Cornwall unleashes forces far beyond her reckoning. Traynor's characters are finely crafted and authentic, and her plot is ingenious and original. Will Jack and Megan ever get a chance at love? Between Witches & Angels gives the reader lots to consider while they wait to find the answer. Between Witches & Angels: A New Dawn, Book 1 is highly recommended.  Readers Favorite.Between Witches & Angels: Romance Suspense (A New Dawn) by T N Traynor is agreat start to what it looks like an amazing series filled with romance, suspense, fantasy, andmystery. This is definitely an awesome read for an array of audiences who enjoy light fantasymysteries, romance, witches, and angels! A Five-Star read in my book. Highly recommended! Reader Views

Between Witches & Angels is book 1 of the series, A New Dawn.This is a sweet paranormal romance, and introduces us to Megan.
Book 2, Between Demons & Knights will be released in 2021.This is a mystery, suspense involving the remnants of the Knights Templar, who come to protect Megan.Following that, book 3 will be Between Hope & A New Dawn. This is an end times, apocalyptic race for survival.The three books cover Megan's story as she moves amongst demons and angels, struggles to find and keep love, and ultimately grows into a person through whom God will perform many miracles.  She will be one of 144 people around the world selected to take 1000 people to a safe place. Revelation: 14:1Then I looked, and behold, on Mount Zion stood the Lamb, and with him 144,000 who had his name and his Father's name written on their foreheads. And I heard a voice from heaven like the roar of many waters and like the sound of loud thunder.