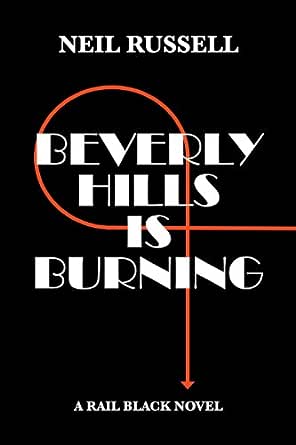 You've subscribed to A Rail Black Novel! We will preorder your items within 24 hours of when they become available. When new books are released, we'll charge your default payment method for the lowest price available during the pre-order period.
Update your device or payment method, cancel individual pre-orders or your subscription at
Your Memberships & Subscriptions
There was an error. We were unable to process your subscription due to an error. Please refresh and try again. 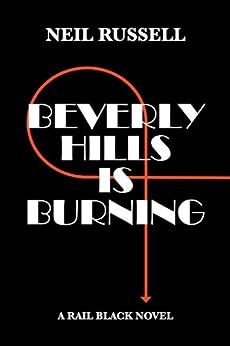 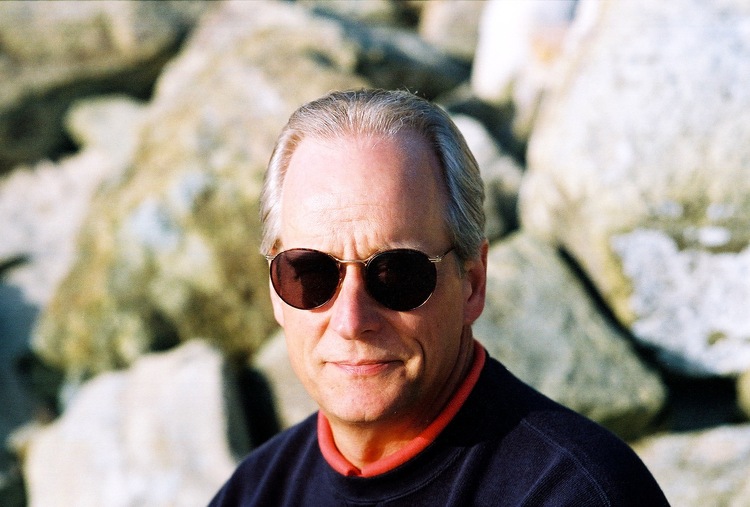 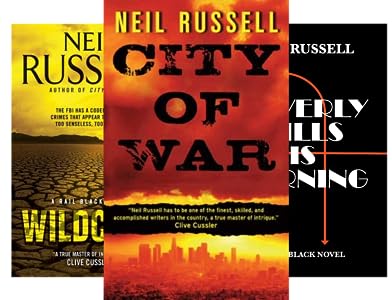 "What would happen if an incredibly gifted writer smashed together thebest of Bond, Hammer and McGee?... Turns out Neil Russell is thatauthor. Rail Black is that hero and BEVERLY HILLS IS BURNING is thatbook. "BURNING" is filled with intense sex, harsh language, graphicviolence and a great story interweaving mysteries from 1930's Cuba withtoday's Hollywood... Gangsters... Hollywood stars, starlets, sexualpredators and producers do things that will make parts of you stand onend..."
Myles Knapp, Thriller Reviewer, Bay Area News Group

Neil Russell is founder and CEO of Hollywood Artists Pictures Corporation (HAPCORP). He is a former senior executive with Paramount, Columbia, MGM/UA and Carolco Pictures, and the author of the Rail Black novels CITY OF WAR and WILDCASE.