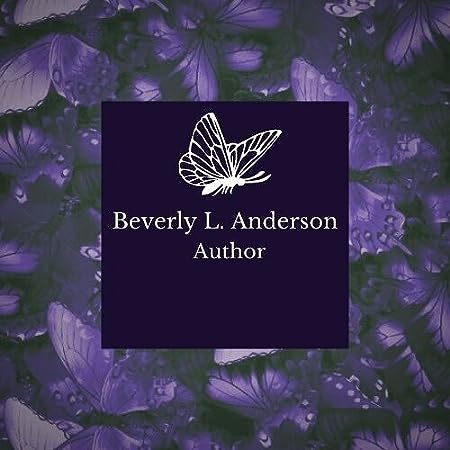 Beverly L. Anderson started writing at the age of eleven, and when they did it was obvious they weren't going to stick to the every day. Her first story, written in a series of spiral notebooks, was about a kidnapping. There's no surprise that these days, they favor the dark corners of the psyche over the happy and fluffy parts. Enamored with the mind, she studied extensively in the subjects of psychology and related fields.

Beverly's other hobbies include gaming of all types, transgender and autism advocacy, and writing fanfiction. Their interest in the BDSM community began as simple curiosity, but has led her to the road to finding a place for herself there as a Domme. She herself has gone on the journey of self-discovery in the last few years, finally pinning down their identity after nearly thirty years of searching. Coming out as bigender, asexual, panromantic, and polyamorous was one of the hardest things they've ever done, but it gave them the confidence to become herself even more. An autistic person, and an eclectic pagan, Beverly finds themself at odds with a lot of what society calls "normal". 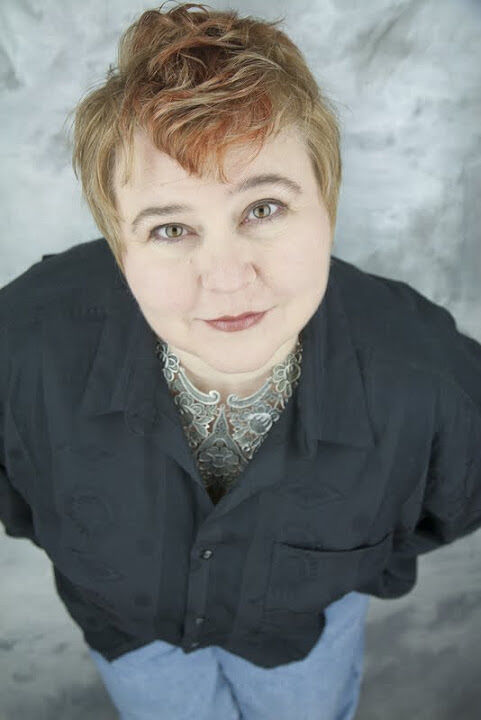 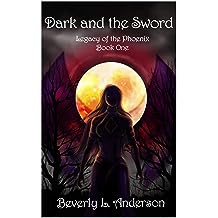 Dark and the Sword (The Legacy of the Phoenix Book 1) Jan 1, 2020
by Beverly L. Anderson, Leah Bliss
( 3 )
$2.99
The world of Avern has moved on. It has been almost a thousand years since the day the entire pantheon disappeared. Since the Abandonment, the mortals have learned to live without gods and goddesses. The world became mundane with little magic, and even less hope. Tyrants have risen, and those able to wield what is left of magic are powerful. Forces surge in the darkness that threaten to topple the already fragile world. The plight of the world of Avern is not unknown, however, and those that watch from a distance have decided to intervene. The mortals are sleeping, however, unknowing that two great powers will soon by vying for control.Then something happens that changes things. A young princess makes a bid for power by murdering her father. She then attempts to murder her sister, the crown princess of Lineria, Keiara. Despite a true strike, aided by dark powers, Keiara doesn’t die. Instead, the strike pierces the barrier between her human soul and the soul sleeping within her, the soul of the Dark Phoenix. More than a goddess, the Dark Phoenix is the legendary mother of the gods. She is a part of the Eternal Phoenix that brought life to their world eons ago, one of the primal forces of the cosmos.
Read more
Other Formats: Hardcover , Paperback 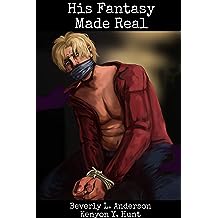 His Fantasy Made Real: A Chains of Fate Story Apr 16, 2020
by Beverly L. Anderson, Kenyon Y. Hunt
( 3 )
$0.99
Elliot lives a normal life for a college student in St. Louis, MO. At least, he thinks he does. Then, he realizes that he has a peculiar need, and has no idea how to get it fulfilled. After viewing videos of men being forced by other men, he decides to go online and see what he can find. He finds an online forum and tells everything he wants. He moves on, forgetting about it until a fateful night he goes on a date with a new girl. His night doesn't end up the way he planned at all, it ends up much better when she takes him home. It turns out, she's not the one with plans for him that night. Consensual Non-Consent role play, female voyeur.
Read more 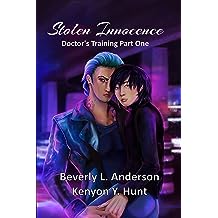 A Journey through the Winding Paths of
Trauma, Recovery and Truths Laid Bare.

When desperate criminals find an easy target in the autistic neurosurgeon Kieran Sung, the young doctor is soon at the mercy of a local Irish mob boss with a set of perverse desires. Kieran is pulled unwillingly into circumstances that bring his world crashing down around him. He discovers comfort in ways he never imagined, and takes the hand of a childhood friend that desires nothing else but to help him. Circumstances bind him to a tattoo artist named Varick Jaeger, an actor named Carmine Deangelo, and a bartender named Devan Sullivan. Together with this unlikely trio, Kieran must learn how to handle the upheaval in a life he begins to see desperately needs change.

Stolen Innocence, part one of the Doctor’s Training Trilogy, is a story of healing that examines D/s culture, the complexities of polyamory, and how people often deal with mental and physical trauma. Follow Kieran, Devan, Varick, Carmine, and the rest of their pack they navigate a world that rarely accepts people that do not fit in with expectations.
Read more
Other Formats: Hardcover , Paperback 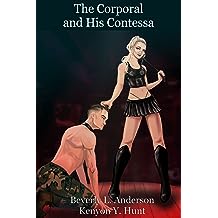 The Corporal and his Contessa: A Chains of Fate Story May 15, 2017
by Beverly L. Anderson, Kenyon Y. Hunt
( 1 )
$0.99
When he's kneeling before his Mistress, Charles Reubern finds out what true freedom is. After a medical discharge ends his career, Charles returns home a lonely man. He finds a way to deal with crippling PTSD and his physical disability with the help of his friends, but not in the way some people would expect. He finds that submission is a way to let his mind go and keep the nightmarish flashbacks at bay. His awkwardness with women leaves him seeking someone who can be lifelong companion.as well as free him from his own mind. Unable to find someone he connects with that is already in the Lifestyle he's come to depend on, he finds himself falling for a waitress. He takes a chance to ask her out, then ask her to be his Mistress. (Note: This is a Short Story)
Read more 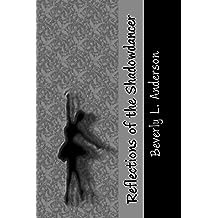 Reflections of the Shadowdancer (Poetry by Beverly L. Anderson) Jan 15, 2017
by Beverly L. Anderson
$0.99
In an abandoned dance studio, there's music and dancing unheard and unseen by anyone. The whispers in the shadows laud praises upon the figure that spins around the room. Nothing moves, and yet everything moves around the room. Darkness and light intertwine and dance to cast the shadows of the world. A dance that goes beyond the borders between the worlds is performed within flickering shadows.​

Enter the world of the Shadowdancer, and find yourself immersed in 150 poems living in the light, the dark, and the shadow.
Read more
Other Formats: Hardcover , Paperback 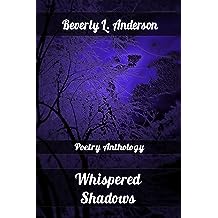 Whispered Shadows: Poetry Anthology (Poetry by Beverly L. Anderson) Oct 30, 2016
by Beverly L. Anderson
$0.99
The winding, twisting paths of a poet's mind can lead to interesting places. Come along, and visit this place of shadows. Here there be dragons, monsters, truth, and more to enjoy. Fantasy, Reality, and Truths come together to form one hundred and fifty poems written by Beverly L. Anderson. The beginning is a path of fantasy with mythic beasts of yore, and darkness that creeps into the very bone. The second path is one of reality and perhaps questions of what is, and is not, within that reality. The final path is one of truths. These truths may be surprising, uncomfortable, or they may simply not be the the truth being sought after. Open these pages, and see if there is something that draws you into the whispered shadows of my very soul.
Read more
Other Formats: Hardcover , Paperback 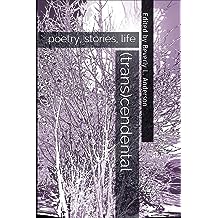 (trans)cendental: poetry, stories, life Apr 12, 2020
by Beverly L. Anderson
$0.99
Welcome to (trans)cendental. Within these pages, you will find voices of people within the LGBTQAI+ community. There are life stories, poetry pieces, and prose written by and about people in the community. Come on a journey and explore paths that are a little different from the everyday and showcase the varied and enthralling experiences of these people.Dedicated to Vanessa Goldman, a transgender sister who we lost before her time, (trans)cendental offers to take you places that you perhaps had not thought to explore.
Read more
Other Formats: Paperback