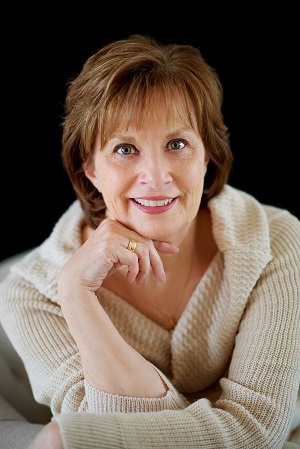 Beverly Marquart has a Ph.D. in Education and works at Colorado State University as a research associate. She has had a love of writing and history since childhood. Finding Safehaven comes from the story of her father, Erv, who helped reveal stolen Nazi treasures during WWII. She and her husband have two children and four grandchildren. 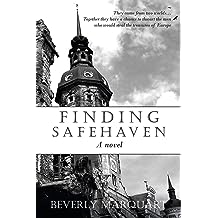 Erv leaves behind a wife and a baby on the way in order to fight the war in Europe. Catherine lives behind blackout curtains under the German-controlled Vichy government of France.

Brutality and death follow their footsteps. But it is fate that brings them together toward the end of the war--not as lovers but as enemies of those who had brought injustice upon injustice over Europe and the world. The hidden bounty of those injustices? Spoils of war entombed twenty-one hundred feet below the earth's surface. Erv and Catherine will travel across the continent to have their lives intersect and this Nazi secret revealed.
Read more
Other Formats: Paperback