Sold by: indoobestsellers
Add to Cart
$17.91
& FREE Shipping on eligible orders. Details
Sold by: BOOK-WORMS
Have one to sell?
Sell on Amazon 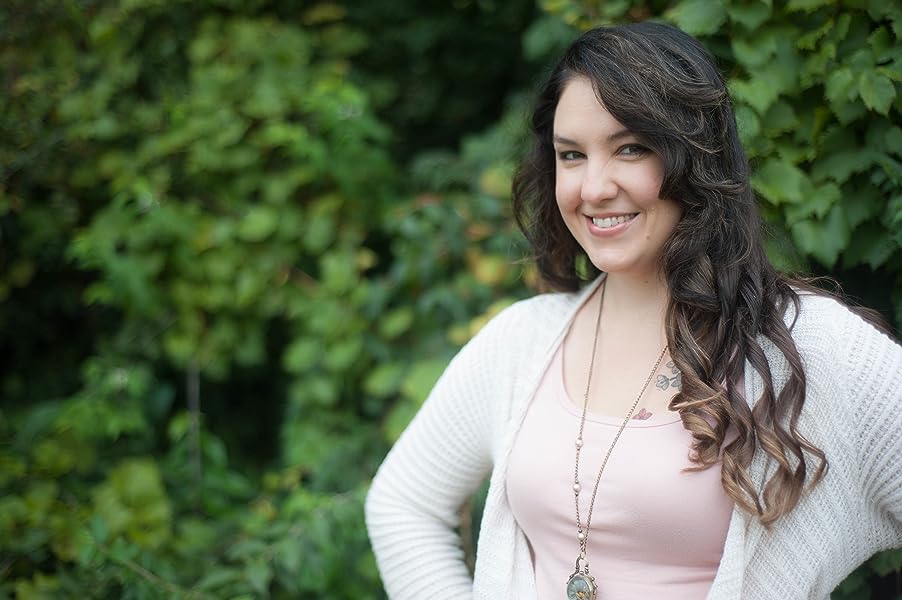 Gr 8 Up—Every town has a place that is shrouded in strange stories, a place that everyone avoids. In Sticks, Louisiana, that place is the swamp and no one in their right mind would think of crossing the fence to enter it. But Phineas Saucier wasn't in his right mind. He had just fought with his sister, Sterling, when he jumped the fence and ran into the swamp. Sterling anxiously awaits Phin's return, but it's not Phin who emerges from the swamp hours later. Instead, a girl named Lenora May appears and somehow slips into Sterling's family, erasing and replacing Phin's very existence. Sterling is positive she isn't crazy, but no one, not even her oldest friends, seems to remember Phin. The only person who believes her is a troubled boy named Heath. The two of them band together to send Lenora May back to the dangerous place she came from and rescue her brother. The swamp, however, has power of its own and Lenora May isn't about to return willingly. This is a creepy, atmospheric book that will draw readers in. Parker has created a supernatural setting that manages to feel new and yet strangely familiar, reminiscent of Brenna Yovanoff's work. The swamp and its magic are fully developed characters just as much as Sterling, Lenora May, and Heath. Beware the Wild breathes new life into the teen supernatural genre.—Heather Webb, Worthington Libraries, OH

"Natalie C. Parker speaks Southern Gothic fluently, from the haunting rhythm of her language to the easy cadence of her dialogue. I dare you to turn the page: the Louisiana swamp will eat you alive." (Myra McEntire, author of the HOURGLASS series)

“Unique, haunting, and filled with characters who steal your heart, you’ll be just as intrigued by the rural, small-town world that Parker builds as you will by the magic she weaves in the dark of the wild.” (Josephine Angelini, internationally bestselling author of the Starcrossed trilogy)

“This book, much like its dark and enticing swamp, seeps into your soul. And that is a very, very good thing.” (Tara Hudson, author of the Hereafter series)

“Brimming with mystery, passion, and dark enchantments, BEWARE THE WILD is Southern Gothic at its most beguiling.” (Sonia Gensler, author of The Revenant and The Dark Between)

There's something about the swamp in Sticks, Louisiana. Something different, something haunting . . . something alive. Everyone knows this, and everyone avoids going near it. And even the Mardi Gras–bead-decorated fence that surrounds it keeps people away.

Until one morning when Sterling Saucier's older brother, Phineas, runs into the swamp . . .

Instead, a girl named Lenora May climbs out in his place, and all of a sudden, no one in Sticks remembers Phin at all. They treat Lenora May as if she's been Sterling's sister forever.

Sterling needs to figure out what the swamp's done with her beloved brother and how Lenora May is connected to his disappearance—but first she's got to find someone who believes her.

Heath Durham might be that someone. A loner shrouded behind rumors of drug addiction, Heath has had his own strange experience with the swamp. He and Sterling will have to piece together enough bits of memory and ancient swamp lore to get to the truth. But as the wild swamp encroaches on their town, Sterling and Heath may find a lot more than they expected . . . and Phin may be lost to them forever.

Natalie C. Parker is the author of Beware the Wild and Behold the Bones and the editor of Three Sides of a Heart: Stories About Love Triangles. She is also the founder of Madcap Retreats and works at her local university coordinating programs on climate science and indigenous communities. She lives on the Kansas prairie with her partner and a requisite number of beasts. Learn more about her at www.nataliecparker.com.