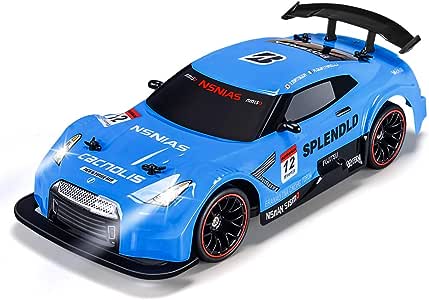 Visit the NQD Store
4.2 out of 5 stars 118 ratings
Currently unavailable.
We don't know when or if this item will be back in stock.

The Beyblade Metal Fusion Battle Set is an engaging, twenty-first century version of the classic game Battling Tops. Modern details and rules of engagement, along with customizable designs and a concave playing field, will have kids aged eight years and up at the top of their game in no time.

Customized Tops Battle it Out
The Metal Fusion Battle Set relies on rip cord-powered launchers that propel two metal-rimmed tops into a specialized battle arena. Two tops, Lightning L-Drago and Storm Pegasus, are included in the set, and many additional Beyblade tops are sold separately.

The trick to Metal Fusion is to build a five-piece top with all the qualities necessary to outlast your opponent. The set contains both a left- and right-spinning top, so you can strategize and create collisions that slow down a fast-spinning top or boost a slower one. Kids will have to use their brains to work out the combinations of spin direction, height, wheel shapes, and tip types that ensure victory.

Concave Arena Puts You in the Center of the Conflict
The Beystadium battle arena features a concave design that naturally directs each top into the center area where contact is inevitable. The battle arena is made of plastic, and though it's designed for conflict, its lightweight material may show wear and tear with extended rough play.

Several Play Options
Combatants can choose from several launch techniques to gain advantage over one another. For example, using the Sharpshooter technique, one player launches a top directly at its rival as it enters the stadium. Or using the Shield technique, players make their tops spin faster by launching them in alignment with the arena wall.

Turn up the excitement with this awesome battle arena for your super-cool Beyblade tops. This Super Vortex Beystadium arena was specially designed for super-intense battles which is important because you're about to go all out. Set up your Storm Pegasus and Lightning L-Drago tops to prepare for battle. With its RF tip for aggressive maneuvering, your Storm Pegasus top is a serious mover and shaker. Your Lightning L-Drago top has a unique left-spin that maximizes its attack potential. When these to battle it out head-to-head, there's no telling who the winner will be. Start the spinning with your two Ripcord Launcher tools and keep it going as you chart your battles on the 24 tournament grids.