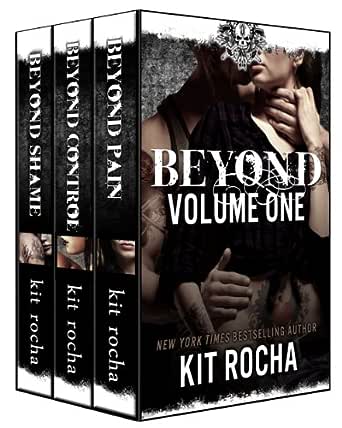 You've subscribed to Beyond Series Bundle! We will preorder your items within 24 hours of when they become available. When new books are released, we'll charge your default payment method for the lowest price available during the pre-order period.
Update your device or payment method, cancel individual pre-orders or your subscription at
Your Memberships & Subscriptions
There was an error. We were unable to process your subscription due to an error. Please refresh and try again. 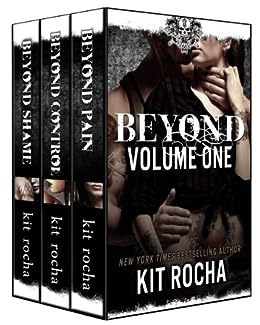 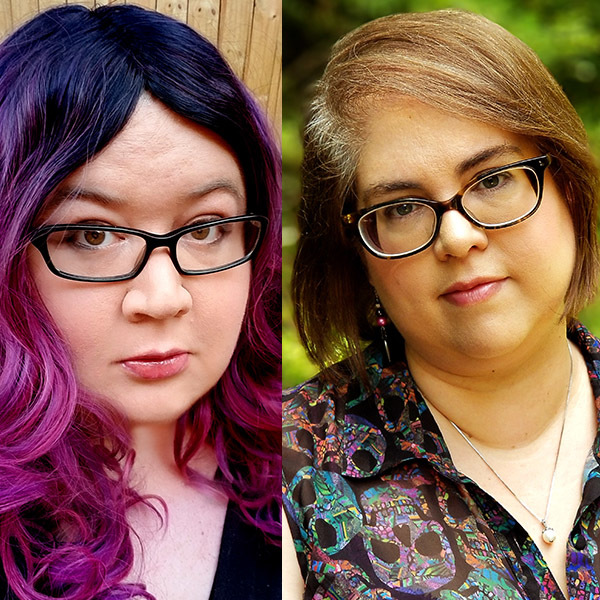 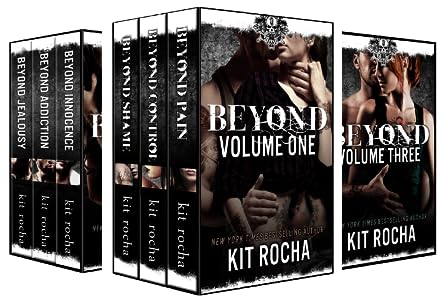 "Beyond Shame is a wonderfully, well thought out erotic dystopian with a fantastic cast of characters." -- The Bookpushers on Beyond Shame
"The O'Kanes are stronger and sexier than ever in this second offering,with cantankerous leader Dallas and brazen Lex taking center stage. Fans won't be disappointed by their volatile chemistry and incendiary pathto love." -- RT Book Reviews on Beyond Control
"The talented team behind Rocha hits their stride in this thirdinstallment of their sizzling, post-apocalyptic series... The dark,dog-eat-dog world is fully realized, the colorful castestablished and grounded, and the pace never lets up -- making forRocha's strongest book so far." -- RT Book Reviews (TOP PICK, Reviewer's Choice Award Winner) on Beyond Pain

About the Beyond Series

This book is part of the Beyond series, stories set in a post-apocalyptic world where the rich and powerful have claimed ownership of the country's only self-sustaining city. Those who live within Eden's walls must abide by a strict moral code or risk exile to the brutal, lawless sectors.

Gangs and petty dictators rule the slums, but not all kings are created equal. Dallas O'Kane and his brotherhood of bootleggers are the only authority in Sector Four. Cross them at your peril. But pledge your loyalty, and you might be invited into their world of passion and power, sex and sin. Just remember: if you're an O'Kane, you're an O'Kane for life.

The next series in the world of the sectors and Eden picks up six months after the end of Beyond Surrender and moves the action to Sector One, where god-king Gideon Rios rules with the help of his devoted mercenary bikers--Gideon's Riders.

Find out when the next book is released: