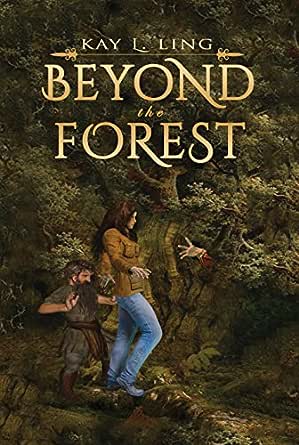 You've subscribed to Gem Powers Series! We will preorder your items within 24 hours of when they become available. When new books are released, we'll charge your default payment method for the lowest price available during the pre-order period.
Update your device or payment method, cancel individual pre-orders or your subscription at
Your Memberships & Subscriptions
There was an error. We were unable to process your subscription due to an error. Please refresh and try again. 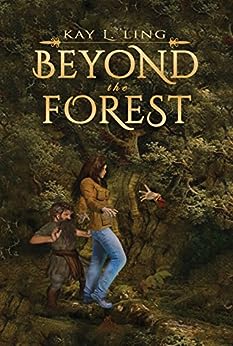 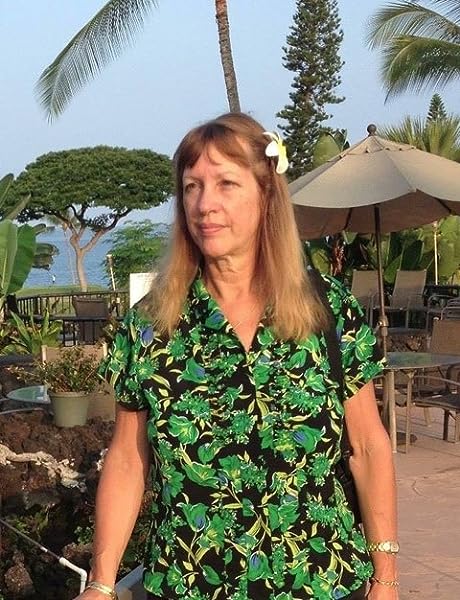 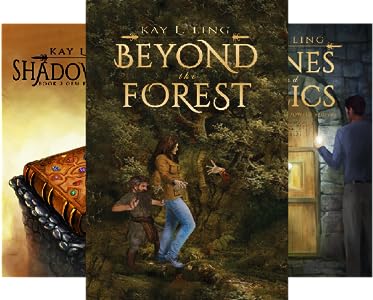 In this fantasy debut, a gemologist discovers a hidden portal and finds that family secrets are the key to saving more than one world.
Lana Grayson is an expert on gemstones, and she knows all the lore surrounding their various powers. She works at her family's jewelry shop, founded by her great-great-grandfather, Elias Grayson. One night, Lana dreams about the nearby County Forest Park, and she wakes early the next day to the sound of a dog barking, which unnerves her because she's never gotten along with canines. Hoping to rejuvenate and relax in the peaceful outdoors, she drives to County Forest Park; there, she explores an unfamiliar trail, where she finds a heavy, black rock that makes her hands numb when she touches it. She decides to take the rock home, but when she tries to start her car, the battery's dead. She then decides to sleep in the park, but during the night, she's startled by the sounds of voices and hunting horns. She believes that she's in danger because the malachite comprising her bracelet breaks--a prediction of disaster. While escaping, she sees something she's never seen before: a gnome, who introduces himself as Gliaphon and brings her to his Tree Home. This space--much larger inside than it appears outside--is in the realm of Shadow. It turns out that a malevolent woodspirit named Sheamathan rules this realm, and she's determined to spread blight and enslave any who oppose her. In this series opener, Ling spins a character-driven yarn that sheds the gritty violence that's prevalent in the fantasy genre but loses no complexity as a result. She creates an inviting sense of place with lines such as "The dusky gloom felt restful and soothing, as if the gently swaying boughs overhead were absorbing light and noise." Numerous surprises speckle the narrative, such as the origin of Sheamathan's mysterious wolfhound, the true power of Lana's black rock, and the fate of Elias. The book also presents clear, important messages for younger readers, as when one character realizes that "doing a bad thing, even for a good reason, is still bad." Ling's cleverest concept is that gems' powers are amplified in Shadow, which is put to great use here and also holds vast potential for subsequent volumes.

A bright fantasy for readers who are tired of exaggerated violence and slippery morals. -- Kirkus Reviews

"I see a lot of elves, dwarves, orcs, goblins and the like in fantasy, but for whatever reason I just don't see a lot of gnomes. Thumbs up for an under used fantasy race.
Although gems and stones having powers is pretty typical in fantasy, I've never seen an entire lore and magic system based off real world gemology lore, another thumbs up for creativity." -- The Weatherwax Report Blog

My books center around one common fantasy trope--a portal to another world. The nice thing about portal stories is that the world on the other side presents endless possibilities for the imaginative writer.

My goal in this series is to transport readers to a world that feels as real as our own but surprises them at every turn with different beings, creatures, and physical features.
In my Kirkus review of Beyond the Forest, the reviewer states, "Ling's cleverest concept is that gems' powers are amplified in Shadow, which is put to great use here and also holds vast potential for subsequent volumes." --Kirkus Reviews. Readers call this series delightfully original. It's G-rated and can be enjoyed by fantasy lovers of all ages.

Kay L. Ling began writing fiction at an early age. In grade school, her stories evidenced a sense of wonder and love of adventure. In one, mythical creatures lived and traveled inside a rainbow, and in another, a bored sixth-grader turned her teacher into a maroon sofa and then teleported herself to London. As she grew up, Kay never lost her ability to imagine strange and wondrous peoples and places, and now she would like to share her unique fantasy adventures with others.
Read more