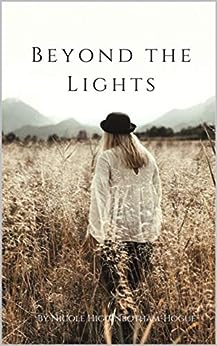 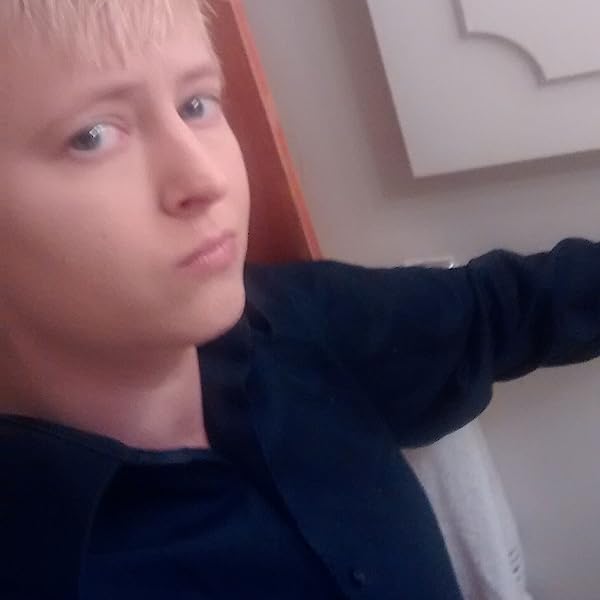 Beyond the Lights Kindle Edition

Sawyer waved away the small dust cloud that her friend had created, thinking about what she had said. Yes, Amy Mitchell was a famous actress, but everyone had a human side. And Sawyer just knew when she saw Amy on the big screen that she was a decent person. She could see it in her eyes and the way that Amy talked. Besides, she had seen several interviews with the celebrity where the woman had talked about her support for various human-interest groups, and the other woman's caring spirit had her sold.
"That's right. You don't have anything to say to that," Autumn said, addressing Sawyer's silence. "That's because you know that I'm right. Amy Mitchell is an actress...a good actress maybe...but there would be no way that she would take time to know a small-town woman like you."
"Ouch," Sawyer replied. "Way to have faith in me."
"Sorry," Autumn smiled apologetically. "I didn't mean to hurt your feelings. I just do not want to see you getting turned down by the woman. I know that would crush you, and I care about you. We all have crushes on unobtainable people, but they are just crushes. And it is better to leave them as crushes, because sometimes finding out the truth is harder to deal with."
"It's nota crush," Sawyer argued. "I'm in love, and I don't believe that anyone is truly unobtainable. Sometimes, people just lack the confidence to let others know how they feel. I am not going to sit here for my entire life not knowing. I have never felt like this about anyone, and I want to see where it goes. I am not like you. I can't just be content without dating or giving anyone a chance."
"I'm waiting for the right person," Autumn replied.
"Well, you've been waiting for the majority of your life," Sawyer said. "I haven't ever seen you go out with anyone, not even to prom. You went with me. Heck, I do not even know if you are straight or gay or what you are. I've never heard you talk about anyone that you liked."
"That's because I don't fall easily in love," Autumn said. "And sometimes, you find what you are looking for in the same place that you started."
"Well, I don't see finding anyone around these parts," Sawyer said, looking around at the empty park.
"Maybe, you aren't looking in the right area," Autumn stated.

Growing up in a small town, Nicole Higginbotham-Hogue spent a majority of her time reading and writing, so when she was granted the opportunity to write full-time, she didn't have to think twice.


Since beginning her writing career, she has managed to pen several lesbian romances, while adding a little action and adventure to spice things up.


As a newly graduated MBA student, she plans to use her recently discovered free time to craft the art that she loves. For more information on Nicole's new releases or to find out what she has been working on, sign-up for her newsletter at higginbothampublications.com.
Read more

Phoebe's Randoms
5.0 out of 5 stars a slow-burn HEA romance
Reviewed in the United States on July 8, 2020
Nicole Higginbotham-Hogue takes us on a journey to make love come true in Beyond the Lights. How many movies have we seen where someone thinks if they just meet this “absolutely unobtainable person” that this person will take one look at them and say, “yup, I was just sitting here waiting for you.” (laugh) Sawyer has really high hopes.

The funny thing is: Higginbotham-Hogue throws a huge monkey wrench in the joke of this trope by making dreams come true! Amy and Sawyer meet in a movie style moment. Then literally everything that happens after seems like everything was meant to be for Amy and Sawyer. I was literally saying “wtf?!!!” (laugh) Wow...I did not see this coming.

Then Dawn comes into the picture, who by the way I am totally crushing on, and “Hello, how you doin’?” Holy sugar, Higginbotham-Hogue has us in a conundrum.

You have to read the book to find out what happens. (laugh) You did not really think I was going to tell you did you?

Higginbotham-Hogue utilizes the beautiful backdrop of Montana to tell the story. It is a great place to pause and fall in love. Take some time and enjoy Beyond the Lights, a slow-burn HEA romance.

I received an ARC of this book and I am writing a review without prejudice and voluntarily.
Read more
2 people found this helpful
Helpful
Report abuse

Jeanne Richardson
4.0 out of 5 stars Quick Read
Reviewed in the United States on October 18, 2020
I've read several books written by Nicole Higginbothan-Hogue; she has done a great job at writing a good book; she is becoming one of my favorite authors. I can’t wait to read more of her books.

fangirl
5.0 out of 5 stars Lovely story!
Reviewed in the United States on July 27, 2020
I enjoyed the journey the girls were going on and the detours they had to make before finding their true love. A very pleasant and comforting read during these unpleasant times.
Read more
One person found this helpful
Helpful
Report abuse

Michael James Wells
5.0 out of 5 stars Love found
Reviewed in the United States on July 3, 2020
A very sweet and loving book. Two girls who are friends ultimately become more. Their journey is a very sweet and loving story. I highly recommend this book.
Read more
One person found this helpful
Helpful
Report abuse

Margaret
5.0 out of 5 stars Great.
Reviewed in the United States on February 21, 2021
Verified Purchase
I enjoyed Beyond the Lights. A friends to lovers theme. Reminds me of the lessons from the Wizard of Oz. If you have look further then your own backyard, to find something, you probably don’t need it.
Read more
Helpful
Report abuse
See all reviews
Back to top
Get to Know Us
Make Money with Us
Amazon Payment Products
Let Us Help You
EnglishChoose a language for shopping. United StatesChoose a country/region for shopping.
© 1996-2021, Amazon.com, Inc. or its affiliates