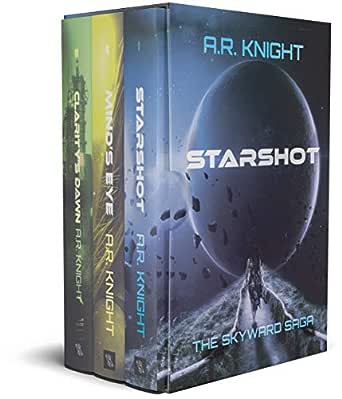 You've subscribed to The Skyward Saga! We will preorder your items within 24 hours of when they become available. When new books are released, we'll charge your default payment method for the lowest price available during the pre-order period.
Update your device or payment method, cancel individual pre-orders or your subscription at
Your Memberships & Subscriptions
There was an error. We were unable to process your subscription due to an error. Please refresh and try again. 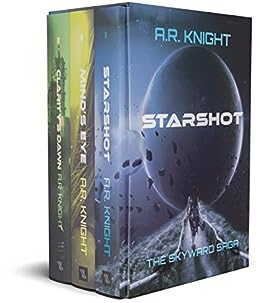 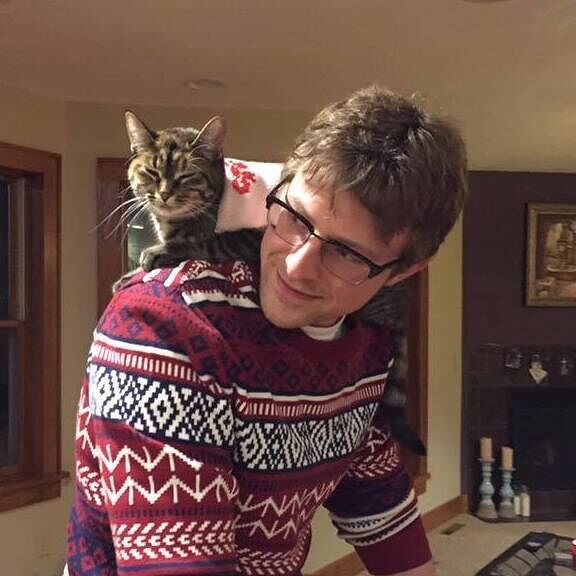 Beyond the Sky: The Skyward Saga 1-3 Box Set Kindle Edition

A.R. Knight writes sci-fi and fantasy in the frozen north of Wisconsin. With a pair of cats keeping him company, he enjoys delving into adventures that are as much about the villain as the hero.

After getting a degree in journalism and touring the country installing healthcare software, A.R. Knight thought it would be good to get back to what he loved. So now he's got a small office and early mornings to spin whatever tales come into his imagination.

When he's not writing, A.R. Knight tends to travel anywhere he can, whether that's islands off the coast of Ecuador, the rainforest, snowboarding in the Rocky Mountains, or sipping scotch in Edinburgh. That's the nice thing about the writing life, you can take it anywhere.

To contact or see what he's up to, visit adamrknight.com